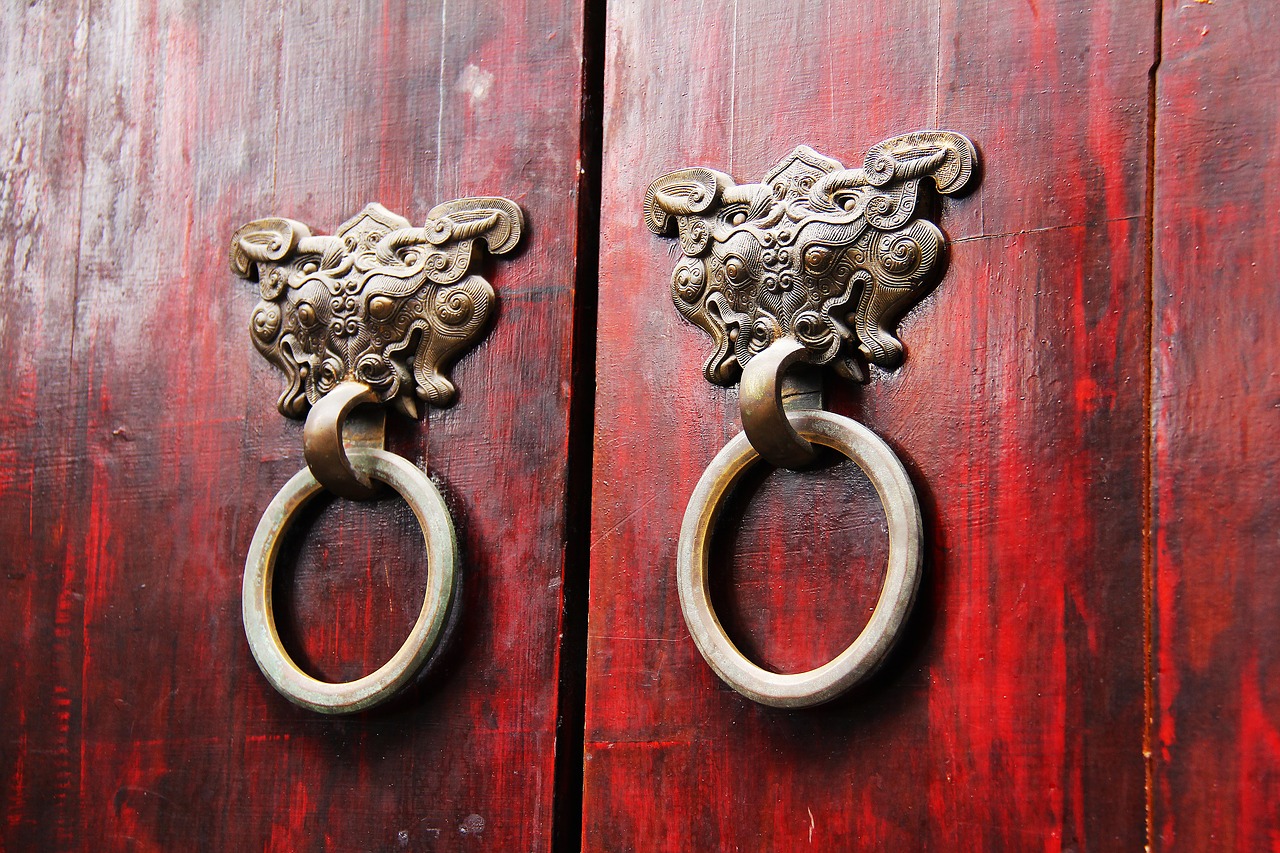 As Serbia fights the coronavirus outbreak it is once again looking to China for support. Coupled with the indignation with the EU’s response, Serbia seems to be moving even closer to Beijing’s orbit. However, none of the long-term observers of relations between Belgrade and Beijing should be surprised.

On Sunday, March 15, Serbian president Aleksandar Vučić announced the introduction of a state of emergency. This measure was put forward as one of the steps in an effort to contain the rising number of infection cases in Serbia. During the very emotional announcement, President Vučić criticised the EU’s approach towards Serbia (and in broader sense Western Balkans) referring to the EU-wide ban on the export of medical goods. Vučić openly lamented that ”European solidarity does not exist” and that the “only country that can help Serbia is China”. Furthermore, Vučić stated that he had asked Chinese President Xi Jinping for help and was expecting a positive response because the Chinese leader was not only a “friend of Serbian people” but also a “brother of this country (Serbia)“. This kind of discourse is not new in terms of Serbian officials describing the relationship between the two countries, but it is a step forward from “steel friendship” to “brotherly relations” between the two leaders in the time of crisis.

To fully understand the Serbian outcry for Chinese help, one has to take into consideration the background of the relationship. China has gradually become one of the most important foreign policy partners of Serbia. In the past 10 years, China has increased its presence through financial agreements, foreign direct investment and infrastructural projects. Cooperation has gradually grown to encompass a great number of fields including security, with Huawei rolling out its “safe city” project in Belgrade and the security forces of the two countries conducting joint drills. With the increased inflow of Chinese money and projects, Serbian politicians have been portraying China as an indispensable partner, citing its support on the Kosovo question, where China’s nonrecognition is especially important due to its seat in the UN Security Council. On the other hand, Serbia has used every chance to position itself as a reliable partner for Beijing, lending its support on issues such as the South China Sea or the Uyghur question when Beijing has faced international criticism.

This ‘special relationship’ was on display already at the very beginning of the current crisis. Before the outbreak of the epidemic in Serbia, Vučić had sent an official letter of support to Xi Jinping in February calling him “a dear” and “great friend’’ of the Serbian people. Vučić also stated that he would like to visit Wuhan if necessary to show his support. While Vučić himself did not go to China in the end, the Serbian minister of foreign affairs Ivica Dačić visited Beijing in February, proud about the distinction of being the first minister of foreign affairs from a foreign country to had done so since the outbreak.

After the initial challenges and troubles, China has apparently succeeded in containing the spread of the virus within its borders which has untied Beijing’s hands to promote its “epidemic diplomacy” abroad. As the US and EU are now mostly focusing on containing the damage within their borders there is a lot of free space for Beijing to act on. In March the focus of the battle against the virus has moved to Europe with the situation in Italy and Spain the most severe. In both cases, China has stepped in, offering help and providing support in terms of medical resources and personnel. Additionally, China has organized a video meeting of Chinese medical experts with relevant medical staff and representatives of institutions from Central and Eastern European countries including Serbia, sharing its experiences fighting the epidemic.

Serbia was also granted assistance bilaterally. Only one day after Vučić’s emotional address, Serbia received the first dispatch of medical resources from China, more precisely from the Chinese Mammoth foundation. Immediately after, the Chinese ambassador to Serbia Chen Bo announced that Serbia will receive additional help and also that Chinese experts and medical workers will come to Serbia in a matter of days. Finally, the spokesperson of the Chinese Ministry of Foreign Affairs Geng Shuang stated that China has been grateful for Serbian support from the beginning and that Beijing will now “stand firm and fight side by side” with the country, as “an embodiment of China-Serbia community of shared destiny”. Chinese expression of support has received enthusiastic response by Serbian politicians as well as massive praise on Serbian social networks, with China portrayed as the main partner in countering the epidemic.

No Love Lost for the EU

While China’s response was welcomed, the EU was portrayed as unwilling and unable to help. It is not the first time that the Serbian leader has expressed frustration regarding the EU’s policies and actions, but this is a rare occasion when the EU and China have been explicitly positioned on the opposite sides. Previously, Serbia has been on the receiving end of criticism for the intensification of cooperation with Beijing. The EU’s concerns have, for example, touched upon the lack of transparency and competition rules when the projects implemented by Chinese companies or in cooperation with them are in question. Vučić has stated that he finds this criticism hypocritical given that EU countries are also cooperating with China, even on a higher level than Serbia. Moreover, according to Vučić, China has helped Serbia improve its infrastructure with financial agreements without “asking a lot of questions”, while EU tends to criticise more and help less. The current situation has created a unique opportunity for Vučić to further this narrative.

For Serbian politicians, echoing Chinese propaganda and putting the EU in a negative context is mostly based on domestic political motives. Praise coming from the Serbian leader for China’s role in the fight against the epidemic – specifically highlighting the personal role of Xi Jinping – directly echoes China’s propaganda, which Vučić is definitely very well aware of. Such praise at the critical junction can score some political points in Beijing. Moreover, with the presence of strong leaders both in China and Serbia, there is a certain level of idiosyncratic connection between Aleksandar Vučić and Xi Jinping, built on the aura of leadership.

Seemingly caught off guard, the EU has moved to respond to offset the perception it had only been looking from the sidelines. On March 13, Commissioner for Enlargement Olivér Várhely held a video conference with Western Balkans prime ministers stating that the region should be included in the EU’s actions in the fight against coronavirus. However, no concrete measures were mentioned at the time and on the same day the EU announced that it was closing its borders. Moreover, coronavirus was not the only topic during that discussion, as further steps in the accession process of North Macedonia and Albania have been on the agenda as well.

Promising that Serbia (and the rest of Western Balkans) will be included in the EU’s response and having medical resources shipped in a matter of hours with the promises of medical experts coming to the ground are two different things in the eyes of Serbian public. The optics of the moves are playing a decisive role. While the EU is seen as closing its borders, China is stepping forward and taking an active role in Serbia. Statements made by Serbian officials, most notably President Vučić, show that Belgrade is more than happy to play up Beijing’s assistance. As a result, China is achieving its goal of changing the narrative on the outbreak of the epidemic, downplaying its own mismanagement that has caused it in the first place.

The common fight against the epidemic thus seems to have brought Belgrade even closer to Beijing. Apart from the genuine support provided by China, it appears to be playing into hands of the leaders on both sides. Therefore, it remains to be seen whether the current crisis will cause significant damage to the future of European integration of Serbia, that has not been free of obstacles even before.

The text was originally published by China Observes in Central and Eastern Europe on March 19, 2020.