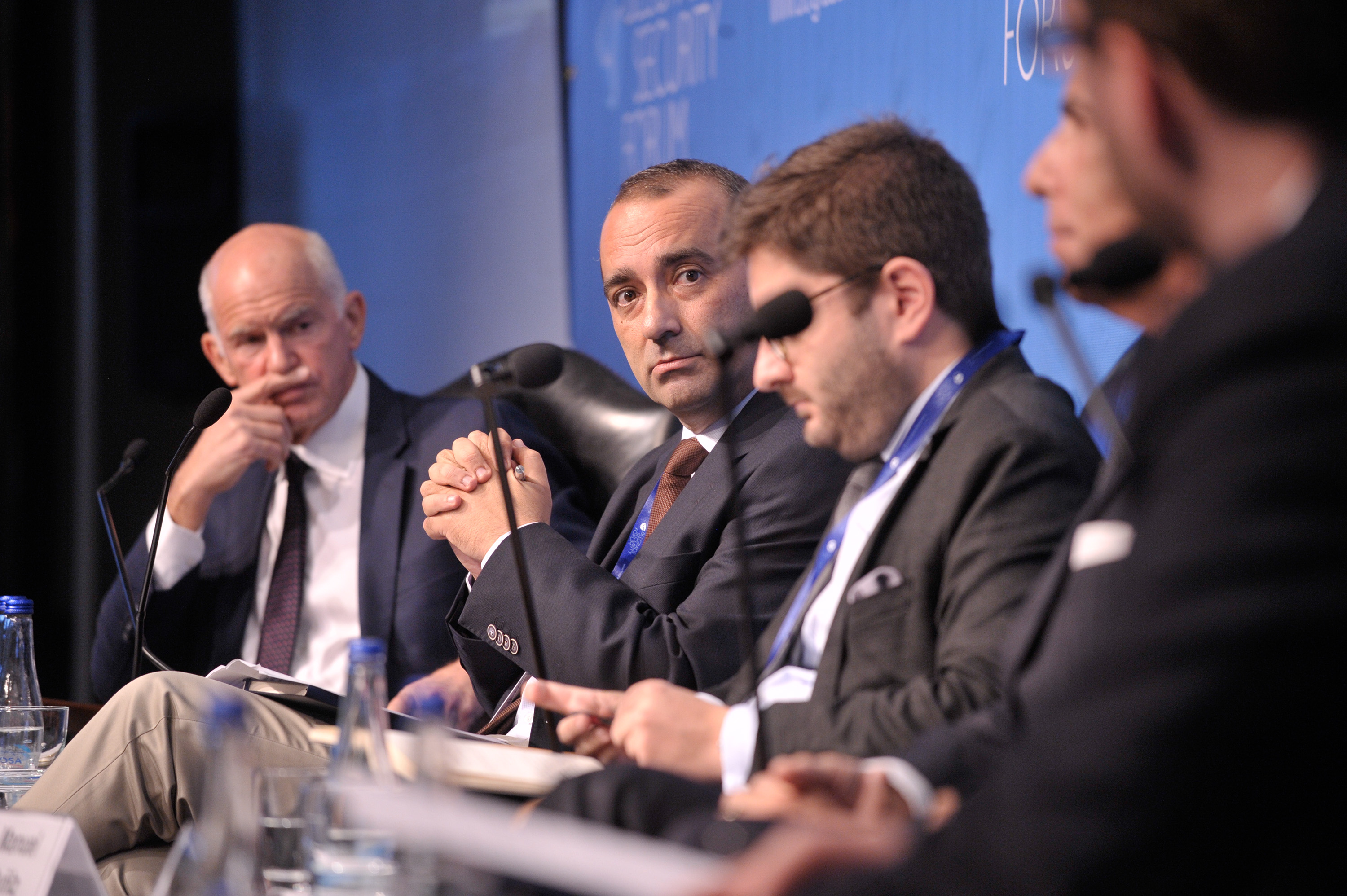 The panel “Challenging Inequality: Ways Forward” was facilitated by Dave Keating, an American journalist well-versed in European politics. Although the members of the panel had a variety of professional backgrounds, they shared a talent for transforming an academic knowledge of complex economic structures into clear and impassioned calls for reform. Keating began the panel by citing a few grave statistics reflecting the skyrocketing global income inequality of the past two decades despite, and perhaps as a result of, leaps in technology and increased global productivity. Emphasizing that recovery from the Great Recession of 2008 has not been felt by everyone, Keating pointed to several fractures along which inequality has manifested itself – gaps between regions within Europe, rifts between social classes, stark differences between the Global North and Global South.

George Papandreou, the Prime Minister of Greece in the aftermath of the 2008 economic crisis and the current president of the Socialist International gave some opening remarks on the variety of threats inequality poses to the social fabric of nation-states across the globe. Emphasizing the importance of maintaining the trust of citizens and preserving the integrity of the social contract in designing fair and just economic policy Papandreou argued that inequality causes anti-establishment political sentiments to take hold of suffering populations. He added that addressing inequality could change political attitudes towards migrants, and contribute to building more flourishing and less xenophobic societies. Papandreou emphasized that inequality stems from an ideological blindness, condemning the neoliberal concept of “trickle-down economics”. Estimating that as much as 25 trillion dollars is left unregulated in tax havens around the world, Papandreou suggested that Europe needs to address lobbying, corruption and crony capitalism in each of its member states to create a stronger and more equal democratic future.

Hakan Altinay agreed with many of Papandreou’s preliminary points but argued that framework we use to describe inequality is essential if we are going to offer informed solutions. He emphasized that inequalities in education, life expectancy and access to other vital resources worldwide have been falling in the post-colonial era. The global middle class has benefited enormously in the past 25 years as evidenced by cases like the rise of China. – we should think about national inequalities not global inequality. Altinay suggested that we should celebrate the effects of increased global economic activity on literacy and education levels in the Global South, while acknowledging the problem of inequality and job displacement in a digitized world. Altinay spoke in favor of the concept of a universal basic income, lauding the way it could transforms “adults with a chip on their shoulder into adults with a stake in their society.”

Manuel Muniz emphasized the magnitude of the paradigmatic shift the global economy is undergoing as productivity increases but wages stagnate, likening it to the Industrial Revolution of the 19th century. Although the United States is actually reindustrialising, jobs in industry are disappearing and globally the distribution of work is changing as a result of technology that increases output per worker. The rise of the “precariat” has polarized voters, increased politically erratic behavior and undermines the social contract in democratic societies. He suggested that societies would move forward only onces the social pain of inequality became to great to ignore, and was not optimistic, citing rigid response on part of capital owners and policymakers to change, the increased velocity of transformation and the closing window of opportunity for finding global governance solutions to inequality due to the rise of populists.

Jack Goldstone spoke further on the topic of “nativist populism”, pointing out that political anger is not primarily directed at the top 10 percent of income earners and wealth owners, but at the people who could have created rules and institutions protecting vulnerable populations from being marginalized or left out. He also lamented the fact that foreigners, immigrants and minorities are targeted as scapegoats in populist political movements. Goldstone indicated that governments need new frameworks to restore citizens’ faith in the fairness of their governments. He also suggested that inequality can readily be addressed at national level when states lead by example. Instead of waiting for a global consensus, countries might follow suit when they see policies addressing inequality being successfully implemented abroad.

Jonathan Mijs reiterated the stark income inequalities faced by countries in the Western world where, on average, the richest 10% of citizens take home a third of their nation’s collective income and own a third of their nation’s collective wealth.  national income and 1/3 of wealth. The other 90% responds in different ways. He suggested that this inequality over time leads societies to internalize the logic of the “meritocracy” where success and failure seem to be the outcome of a fair process, and to accurately reflect peoples’ deserved level of income. For example, in popular culture, Mijs reminded us, we celebrate wealthy sportsmen, businessmen etc., and believe that the poor are in their positon as a result of bad decisions, relieving us of the burden to care. He also pointed out the difficulty of imagining a fairer society in the face of such stark inequality. Mijs, responding to a question about the threat of economic migration to inequality within European states, remarked that citizenship should be unlinked from the right to access essential state resources such as healthcare, in order to protect human rights and preserve the integrity of the EU project of solidarity.

The key takeaway of this panel was that inequality erodes social trust, and that addressing inequality will strengthen Europe’s democracies and make them more resilient. 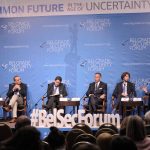 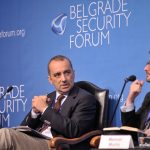 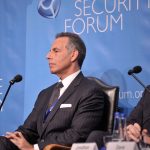 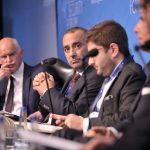 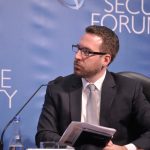 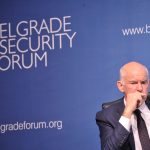 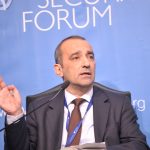 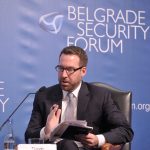 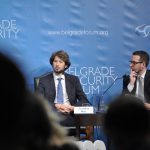 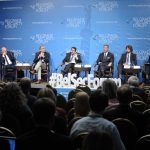