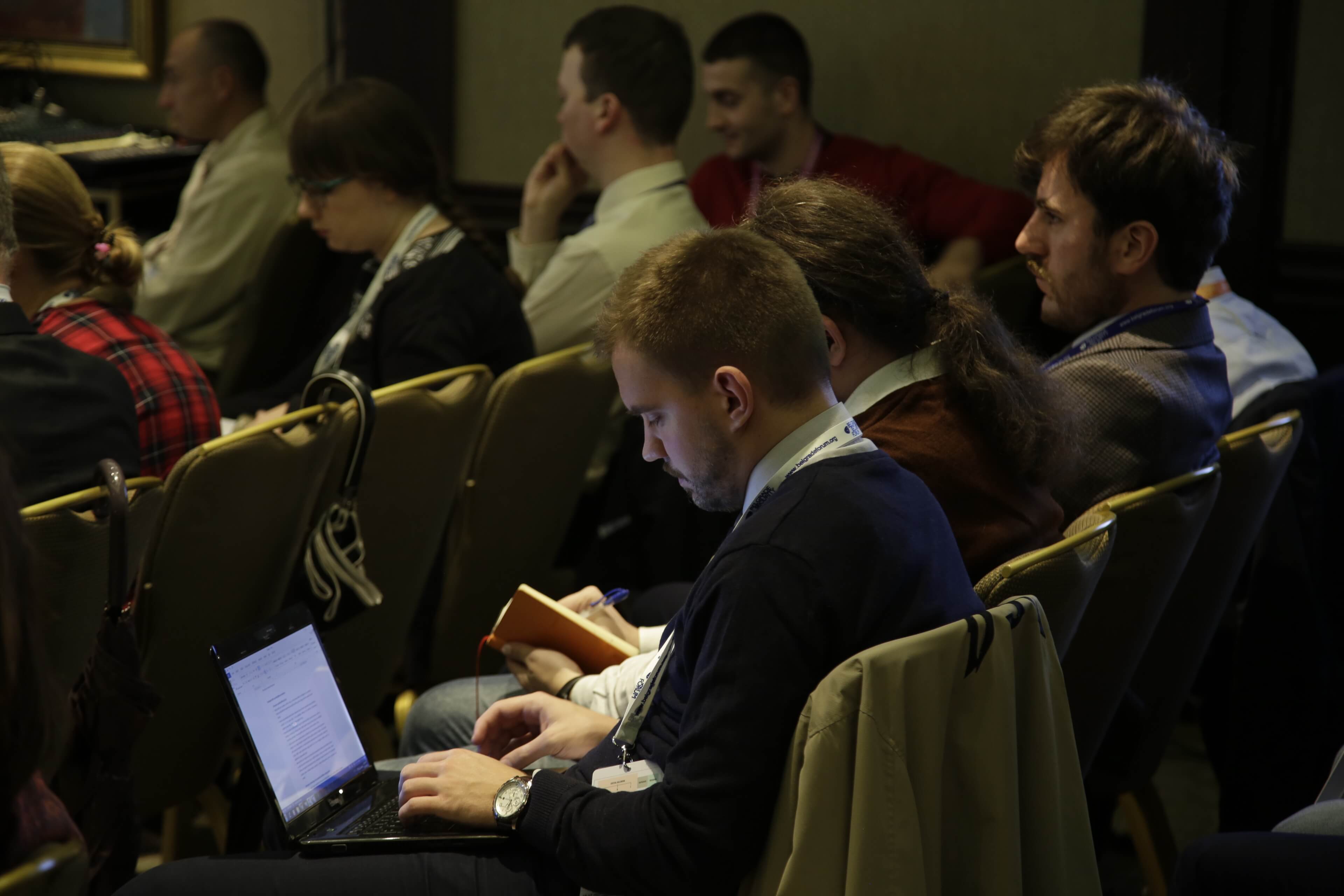 The organizers of the Belgrade Security Forum (BSF) are pleased to invite security scholars and researchers to submit proposal papers for this year’s Academic Event to be held on 11th October 2017 as a part of the BSF.

What kind of role should the EU play in the world? This question is as pertinent today as it was in 1973, when Francois Duchêne famously described the European bloc as a “civilian power”. In Duchene’s view Europe was a civilian power because it was “strong on economic power and relatively short on armed force”. Hedley Bull’s response was that civilian power is contradiction in terms because power requires military force. This exchange jumpstarted one of the longest standing debates in European studies about the international role of the EU.

Almost half a century later, the EU has become not only the largest economy in the world, but it has also developed its own foreign and security policy, attempting to bring together a wider array of policy instruments than any other international security actor. In the past 16 years, the EU has launched 35 crisis management operations, a majority of them civilian in nature. While the EU prides itself as a defender of values at the international level, including peace, rule of law and a rule based international order, according to Federica Mogherini, the idea that it is an exclusively “civilian power does not do justice to an evolving reality”. The Ukrainian crisis, the war in Syria and most recently Brexit and the election of Donald Trump as president of the US have, according to some observers, all made further security and defence integration in Europe a geopolitical necessity.

The aim of the conference is to gather leading researchers to take a fresh look at the civilian power Europe in light of recent developments in world affairs. It will explore the role and capabilities of EU in crisis management from its emergence as an actor in the Balkans, to most recently, its engagement on the Horn of Africa – including the effectiveness with which those capabilities have been coordinated for coherent impact through the comprehensive approach. The conference is taking place in the heart of a region that has been, for better or worse, a laboratory for the EU foreign and security policy for almost three decades. This should provide an additional inspiration for stimulating discussions. We welcome paper proposals that tackle one or more of the following questions:

The conference will take place as part of the Belgrade Security Forum (BSF) to be held on 11-13 October 2017 in Hyatt Regency Hotel, Belgrade, Serbia. The Forum is the biggest international security conference in South East Europe and a unique event that combines top-level policy discussions and cutting edge scholarly research. More information can be found here: www.belgradeforum.org.

This conference is organized in cooperation with the H2020 research project EU-CIVCAP: “Preventing and responding to conflict: developing EU Civilian Capabilities for a sustainable peace”. This three-year project is funded by the European Union’s Horizon 2020 research and innovation programme (Grant Agreement: 653227). For more information, please visit: www.eu-civcap.net.

Participants will be selected based on the quality of their paper proposal. All submissions are required to include the applicant’s CV (up to 2 pages) attached to his/her paper proposal (up to 200 words). Submissions should be made electronically to academic@belgradeforum.org with the subject line: “CFP BSF 2017”.

The deadline for submissions is April 30th, 2017. All successful candidates will be contacted by the end of May 2017. Incomplete applications will be excluded from our review. The organisers will financially support the travel and accommodation expenses of a limited number of participants on a needs basis. Applicants should clearly state in their email whether they would like to be considered for the accommodation and travel grant.

All accepted papers will be presented on October 11, 2017 and, following the conference, will be considered for publication in the peer-reviewed Journal of Regional Security(www.regionalsecurityjournal.com).

About the Belgrade Security Forum

“Fora which bring together practitioners and theorists are often tenuous affairs, for they assume that overall political diagnoses, fixing of specific problems and questions of efficient organizations may all be addressed within the confine of specific debates. The Belgrade Security Forum elegantly works around this problem by setting aside specific discussions for different kinds of political questions. The result is a vibrant meeting place where all those who take some kind of interest in European security matters are certain to find what they are looking for. It’s the perfect gathering of the tribes.”

“The Belgrade Security Forum is an exceptional opportunity to listen to high-level experts, academics, and practitioners in the field of European security providing valuable insights into what they know best. There are numerous occasions for discussion and networking, both in the panel sessions and during the breaks. The academic portion of the conference is highly selective, involving researchers at the cutting-edge of this important field of study. The conceptual and theoretical debate even spills over into special events for graduate students, like the innovative Methods Cafe. BSF makes every effort to ensure that participants from diverse backgrounds are brought together for a fruitful debate in a highly productive atmosphere.”