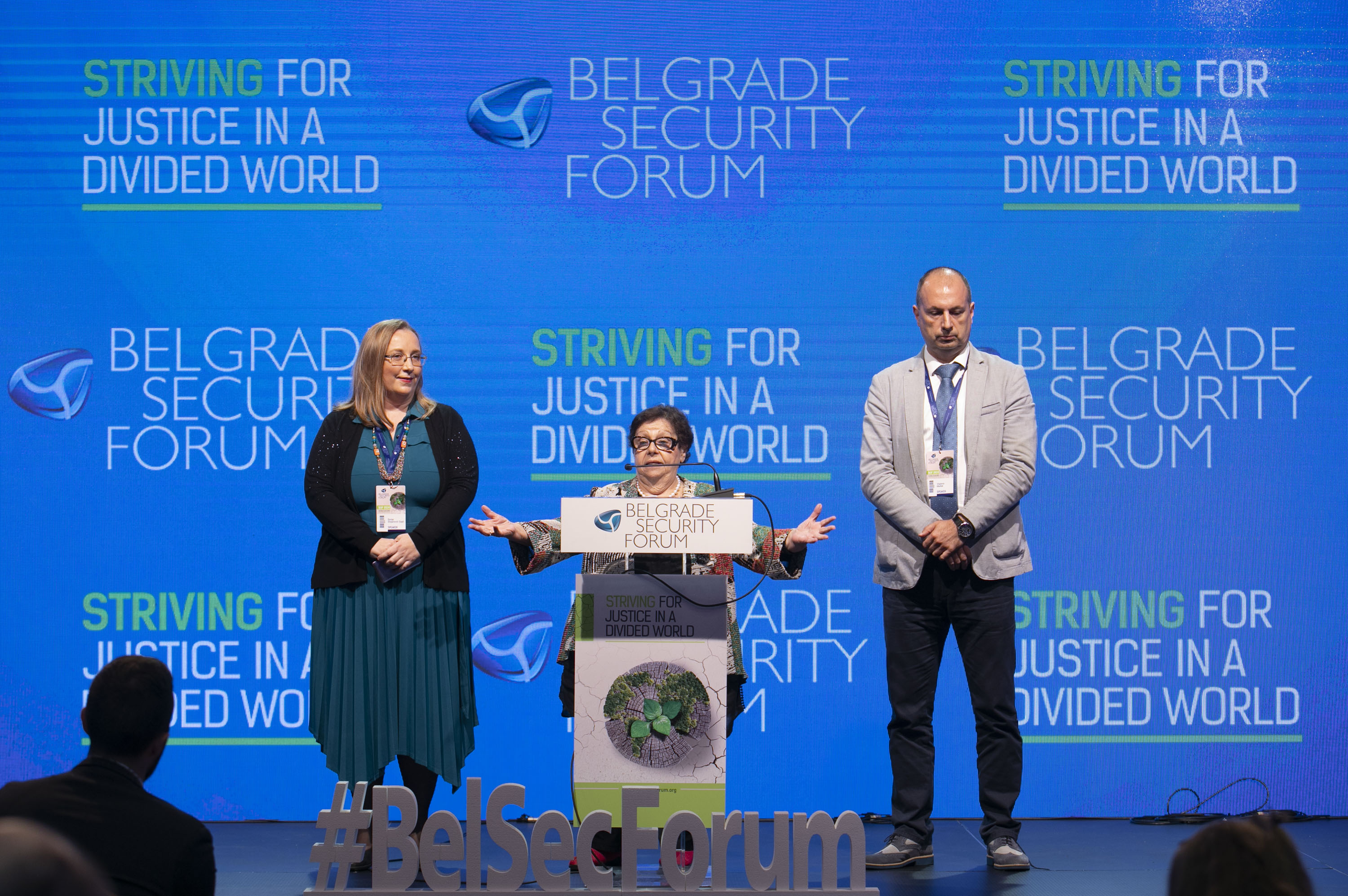 The global credibility of EU is at stake in the enlargement process. By failing to deliver on its promises once Western Balkans countries deliver historic compromises and necessary reforms, the EU is supporting anti-EU forces promoting nationalism and the unaccountable behavior of political elites. Freezing the accession process is counter-productive and irresponsible; it threatens the fragile peace in the Balkans. Therefore, the BSF calls for the opening of accession talks with North Macedonia and Albania and awarding visa liberalisation to the citizens of Kosovo without further delays. If the European Union intends to take the path of geopolitical thinking and acting, the Western Balkans is the first step on this path.

EU integration is a state-building process that is necessary for Western Balkan countries to build functioning institutions and resolve bilateral and regional issues. The business as usual approach to the accession process does not work and has produced unintended consequences, including democratic backsliding and state capture in the Western Balkans.

There will be no enlargement without stronger political leadership and vision in the EU and in the aspirant countries. The leadership needs to be translated into intensified engagement, unambiguous public messages, consistent narratives and behavior, as well as the delivery of concrete incentives and early warnings based on individual merits. Instead of ticking the box, the process of enlargement has to bring substantive and consistent changes. Strict conditionality regarding the rule of law should be supported with enhanced engagement with all countries in the region, regardless of their position in the accession process. The fundamentals first approach to accession must be upgraded so as to address the linkages among different reforms and include the credible functioning of democratic institutions as an integral part of the entire accession process.

Belgrade Security Forum welcomes the EU’s ‘Blueprint for Action’ initiative on strengthening the Rule of Law within the Union itself, which should allow for more effective enforcement and enhancement of the rule of law in the EU countries. If implemented at home, this will enhance the EU’s credibility as global promoter of democracy and rule of law, and in particular in the Western Balkans.

EU integration is in the best interest of Western Balkan citizens. Although democracy is being challenged throughout the world, the democratic values and standards are still best safeguarded in the EU. The only way to engage on key European debates is to earn a place at the table and stop being the problem on agenda. The Western Balkans can and should contribute to European debates and solutions.

The Belgrade Security Forum calls for the Western Balkans and the EU to jointly address the perceptions and causes of injustice, particularly social justice, within their societies and beyond Europe.