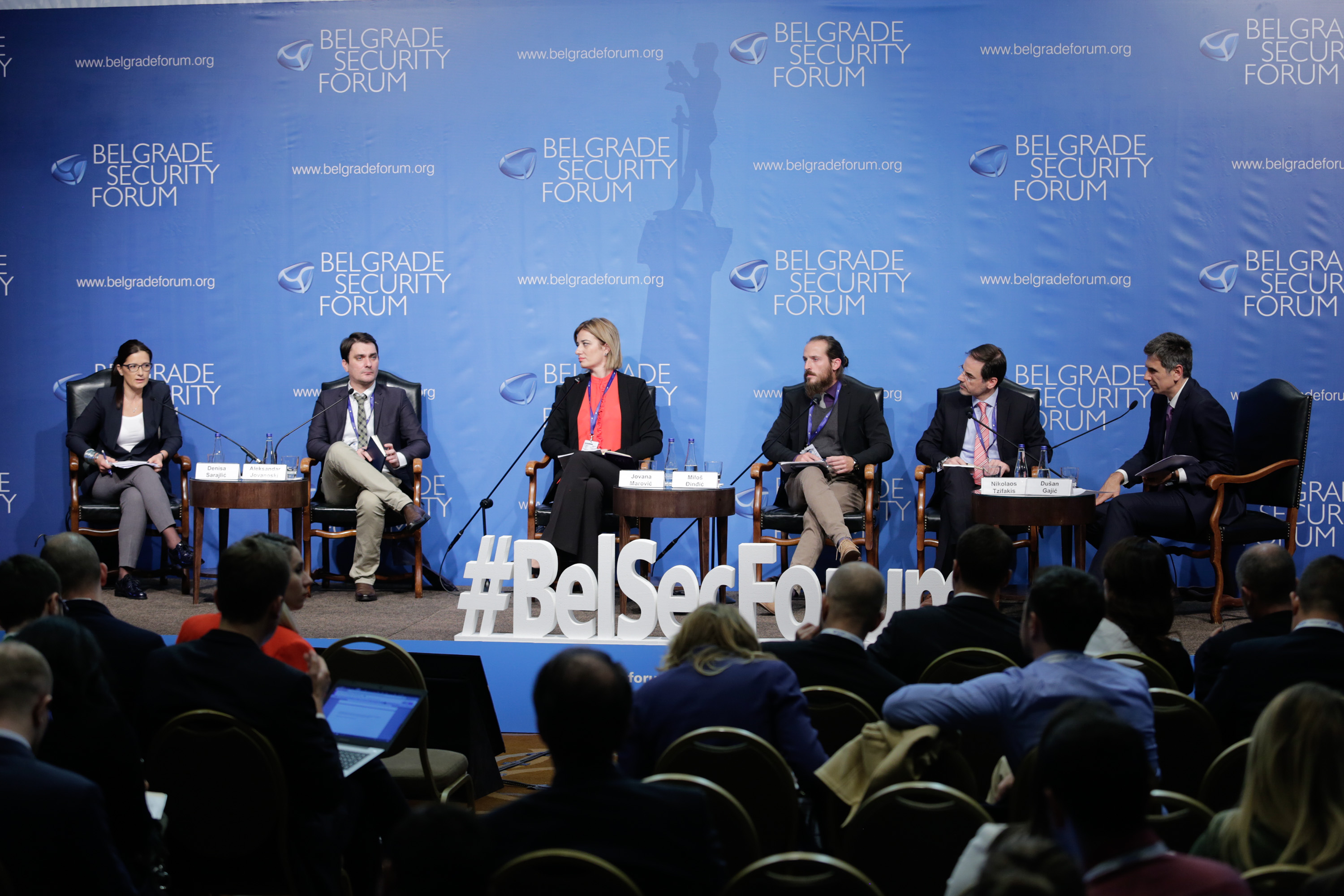 Experts from across the Western Balkans gathered in the think-tank session 5 to explore possible story-lines of the scenario “What if the Western Balkans Never Becomes Part of the EU?”. According to the panelists, the future outlook for the Western Balkans’ EU membership prospects can be divided into three general scenarios, with all, some or none of Western Balkan (WB) countries joining the European Union (EU). Greatest fear that participants pointed out was the potential slowing down of democratic development.

Aleksandar Jovanoski, co-founder and Programme Coordinator for Democracy and Rule of Law of the European Policy Institute (EPI), Skoplje, underscored that even if the WB countries never become part of the EU, implementation of democratic reforms and rule of law are still essential for their societies. These are seen as cornerstones in ensuring prosperity and sustainability of the countries in the long term. “The civil society across the Western Balkans needs to advocate a common agenda”, stressed Jovanoski.

Miloš Đinđić from Centre for European Policy, Belgrade, agreed that reel reforms and stronger institutions are needed, regardless of the European Integrations. According to Jovana Marović, Executive Director of the Politikon Network, Podgorica, the Stabilisation and Association Agreement could prove to be the second best solution and serve as a framework for further development. She noted that, instead of an instant membership, an approach focusing on sector by sector integration could be applied.

Denisa Sarajlić from the Foreign Policy Initiative, Sarajevo, noted that if you lose EU’s presence, you lose the support for democratic development, noted. The WB could become a much bigger problem for Europe if the EU disengaged. According to Sarajlić, EU needs to be reminded of the reason for which it was established in the first – as a peace-building project, as well as that it would be a mistake to leave the WB. The current situation is characterized by backsliding of democracy in quite a few countries in the region, paramount corruption, state capture and overall regressive tendencies. Consequently, people are losing faith in democracy, while these developments altogether create an enormous destabilizing potential for the EU. The political, ideological and economical void created with EU’s disengagement would be a fertile ground for Turkey, Russia and China, whose agenda is to destabilize the EU. However, Sarajlić also made the case that we don’t need more of the same. “The process of accession is proving too demanding for the weak states on the WB, and there needs to be a comprehensive rethinking of the current approach focusing on civil society. At stake is also the reopening of border conflicts and an even more severe brain drain”, she warned.

Nikolaos Tzifakis added that the EU accession is ultimately a political question. If the EU wants to be viewed as a credible international actor, it has to deliver results in its own immediate neighbourhood. He pointed out that the EU needs a comprehensive accession approach. If some countries join the EU and some do not, then that might become a source of instability within the EU, he added, underlining Kosovo and Bosnia and Herzegovina are the obvious concern.

The session was moderated by Dušan Gajić, Brussels Correspondent from the Radio Television of Serbia. 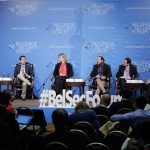 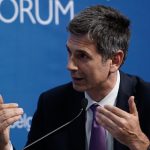 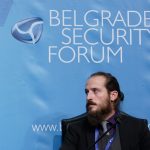 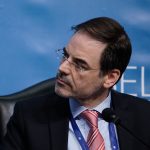 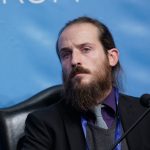 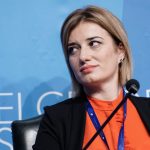 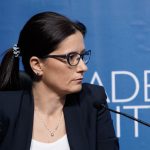 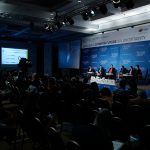