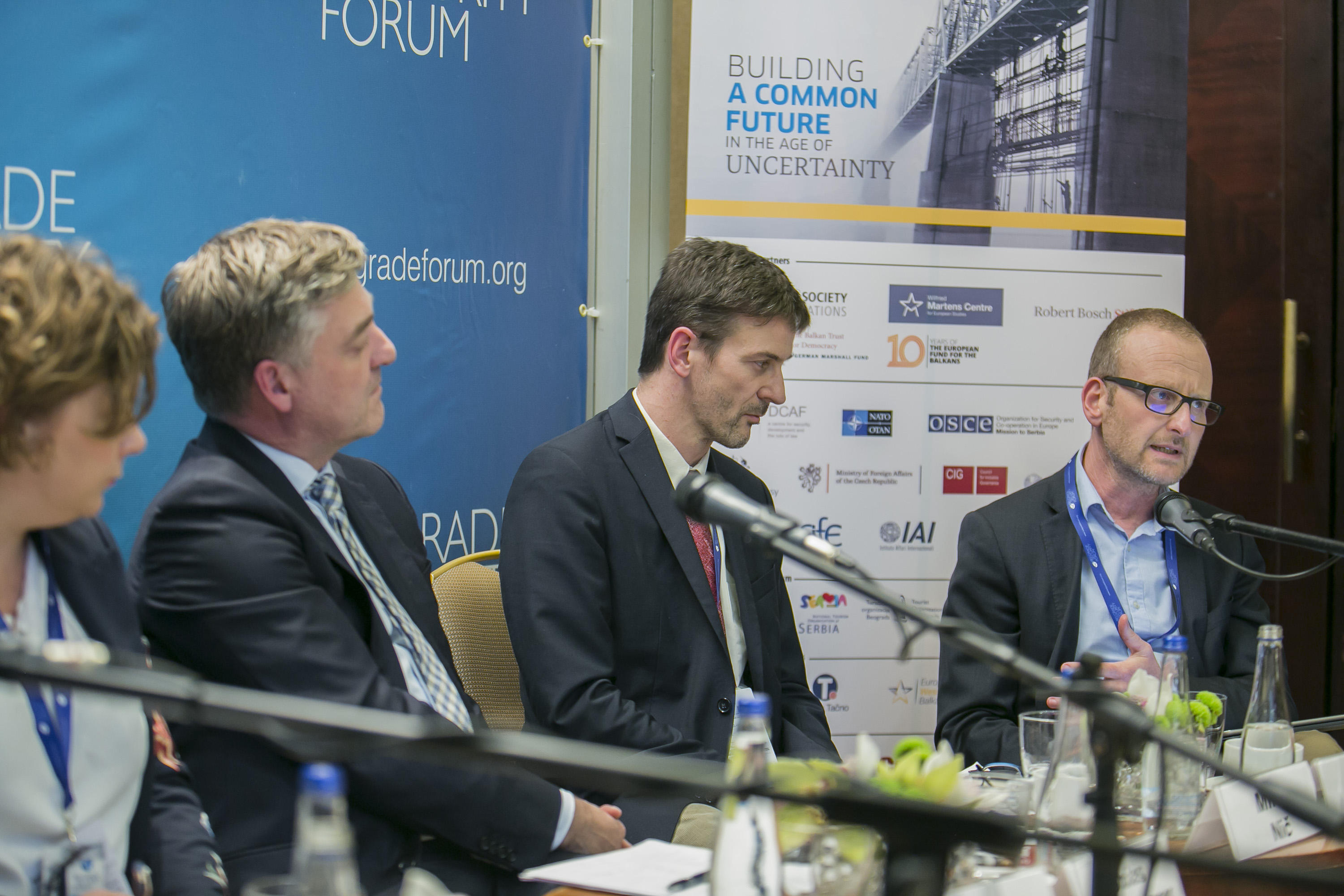 One of the most lively panels at the Belgrade Security Forum covered a wide variety of topics including: the ramifications of Brexit; the merits and dangers of a policy of differentiation (“multi-speed Europe”); concerns about future elections in Austria and Italy and their potential effects on integration; the threat of creating a European “stabilocracy” which refuses to condemn authoritarian measures taken by its member states and within its neighborhood; as well as the pros and cons of hosting the next conference of the Berlin Process in London.

Ardian Hackaj, Director, Shteti Web, Cooperation and Development Institute (CDI), Tirana, discussed the financial ramifications of Brexit, pointing to rival investors in the Balkans such as China, Azerbaijan and Russia, who might be willing to take on connectivity and infrastructure projects in the event of a depressed European initiative. Moderator Tobias Flessenkemper, of the Centre International de Formation Europeenne (CIFE), Nice, then prompted panelists to consider the impact of Italian interests on the priorities and agenda of most recent Berlin Process conference in Trieste, as well as the potential ramifications of hosting the next conference in London.

Eleonora Poli, Researcher, Istituto Affari Internazionali (IAI), Rome, responded by emphasizing Italy’s investment in increasing connectivity with the Western Balkans, addressing issues of migration and prompting economic development. She raised serious doubts about the message sent by hosting the next Berlin Process conference in London, declaring that an enlargement agenda could not be properly addressed in a country currently negotiating its exit from the EU.

Adam Fagan, Professor of European Politics and Head of the School of Politics and International Relations, Queen Mary University of London, London, declared that although he laments Brexit itself, he sees good reason to continue with the Berlin Process conference in London, hoping it will send a message about the UK’s continued investment in Europe. In his analysis, UK disengagement from Europe is a self-fulfilling prophesy and the Berlin Process is a large and powerful spotlight, keeping attention on the Western Balkans and preventing Brexit from being an even more distracting disaster than it already has been. Fagan also emphasized that in order for the Berlin Process to succeed, civil society organizations need to be included—at the moment they feel insecure and uninvolved and this can’t lead to a sustainable European cooperation.

Florent Marciacq, Research Fellow and Programme Director, Centre Franco-Autrichien pour le Rapprochement en Europe (CFA), Vienna, asserted that in the beginning he was skeptical of the Berlin Process because it introduced more inter-governmentalism to EU policy, making it more easily fragmented, but also declared his optimism after witnessing the achievements of the past three years. Marciacq believes that regional cooperation is the biggest added value of the Berlin Process and that asking the Western Balkan countries to compete with one another for EU accession only rankles relations. His vision for a daring policy would prioritize solidarity and cohesion in the region by making accession a collective, simultaneous objective—a regional rather than a national project. He also advocated for a policy of stricter conditionality but post-membership so as to bring the horizon for accession closer. 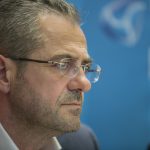 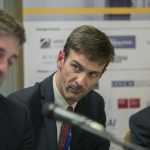 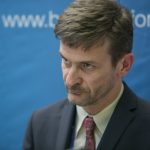 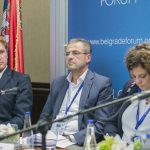 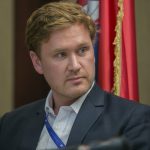 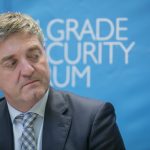 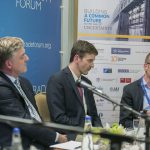 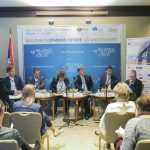