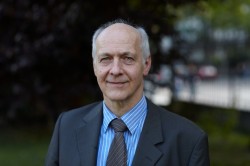 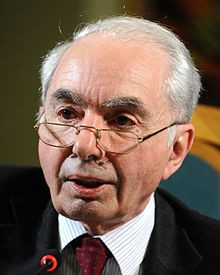 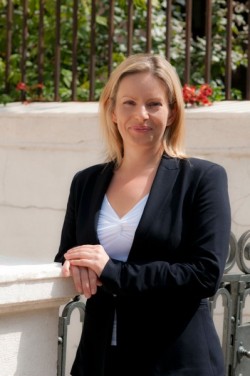 (in partnership with the European Fund for the Balkans)

In 2005, the International Commission on the Balkans, established under the initiative of the Robert Bosch Stiftung, the King Baudouin Foundation, the German Marshall Fund of the United States and the Charles Stewart Mott Foundation, published its report entitles The Balkans in Europe’s Future.  The Commission was established a decade after the Dayton Agreement and almost five years after the fall of the Milosevic regime in Belgrade, it observed that the Western Balkans region had become relatively stable with no military conflicts, no ongoing ethnic cleansing, and with free, if not always fair, elections being held. In his foreword to the report, former Italian Prime Minister Giuliano Amato, who served as the Chairman of the Commission, stated that “if the EU chooses success over failure in the Balkans, the next two years could see the beginning of a long-term solution to the problems that would enable all parties to close the book on the Balkans’ bloody twentieth century and to win the peace which has been established at such high human and financial cost.” He concluded that this would mean that the commission would be the last International Commission on the Balkans that would need to be established. Nevertheless, the same report recalls the words of Timothy Garton Ash who in 1995 reflected on the events in Sarajevo in the summer of 1914 so as to propose that it should be in Sarajevo in the summer of 2014 that Europe should demonstrate that a new European century has arrived. Additionally, Ivan Krastev who served as coordinator of the 2005 International Commission on the Balkans, in the foreword to the Gallup Balkan Monitor 2009 – Summary of Findings, observed that the approaching centennial anniversary in Sarajevo of the events which led to the outbreak of the First World War, had an unprecedented influence on the creation of  21st century Europe. Krastev concluded that: “World leaders may have already reserved some days in June 2014 to mark the occasion. […] But how will Sarajevo look in five years time? Will it still be the capital of a country where citizens see a bleak future and politicians have totally lost touch with the electorate? Or is there hope that in 2014, European leaders will use the anniversary to announce the successful integration of the Balkan countries into the EU?”

Nine years after the publication of the report of the International Commission on the Balkans, The Balkans in EU’s Future, the Western Balkans countries remain as close to failure as they are to success. The region’s profile remains a mixture of unconsolidated democracies, weak states and international protectorates, jeopardized by low economic growth and high levels of unemployment and corruption.  Reflecting once again on the thoughts of Ash and Krastev, the European Fund for the Balkans has established the Balkans in Europe Policy Advisory Group with a new mandate and fresh approach so as to make one more attempt at assisting the transition of the Balkans from unconsolidated democracies and weak economies to the stage of EU accession. The Balkans in Europe Policy Advisory Group (BiEPAG) seeks to constitute itself as a central node around which policy debates related to the EU enlargement towards the Western Balkans and democratic and economic reforms are focused.  As such, it is the goal of the initiative to promote a constructive, innovative policy dialogue that is region-wide and effects decision makers both in the region and the EU.

Dejan Jović‚ Chief Analyst, Office of the President of the Republic of Croatia