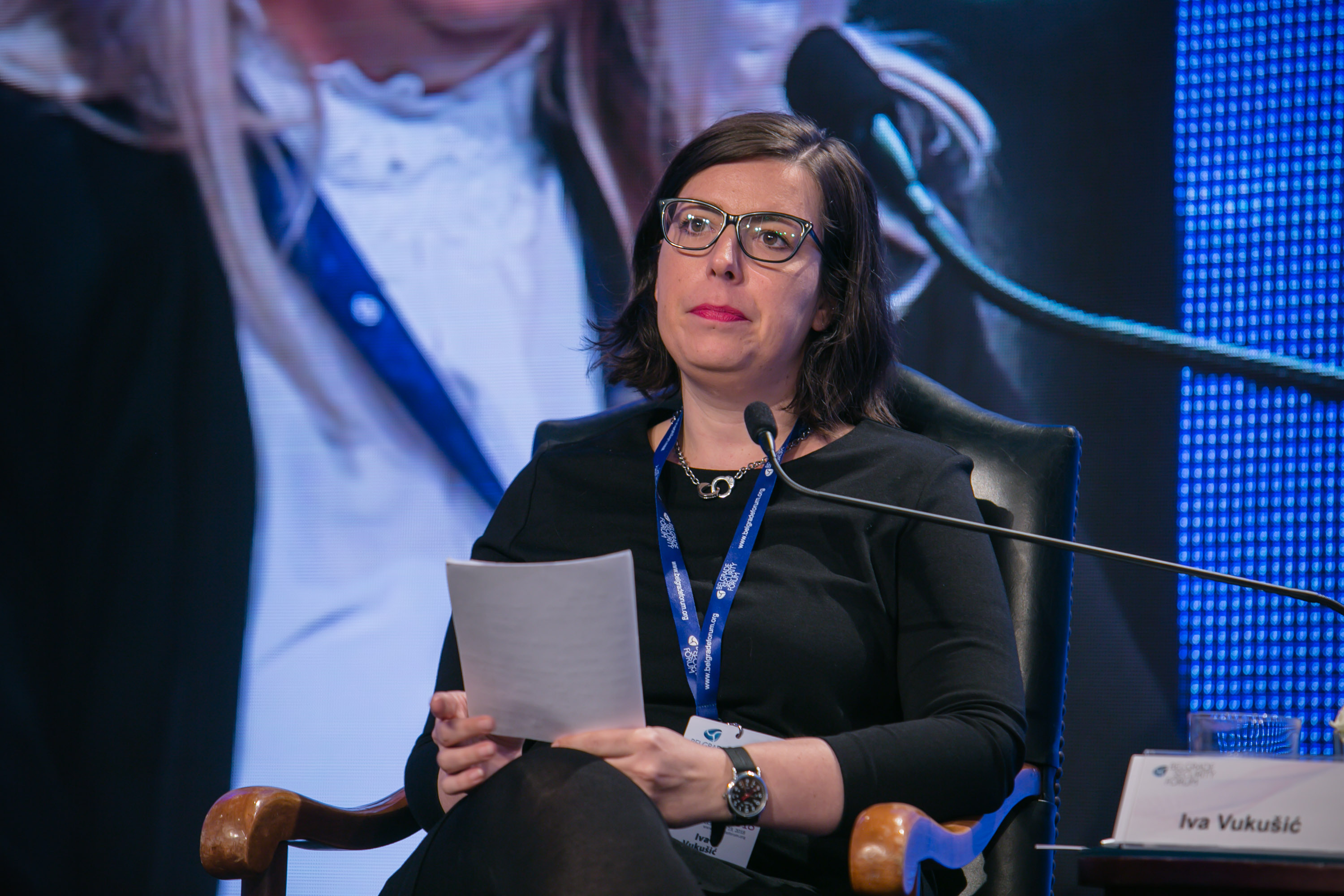 More than two decades after the end of the war in the former Yugoslavia and in spite of millions of dollars spent on justice reform and reconciliation initiatives, reconciliation between and within societies and communities remains a work-in-progress. Noticing that reconciliation is a difficult and often misunderstood concept, moderator Ivan Zverzhanovski, Regional Partnerships Advisor, UNDP set the goal for this panel to try to define reconciliation and point out the problems with this process so we can move on to understand it and begin to use its full potential.

James Gow, Professor and Co-Director of the War Crimes Research Group, King’s College, London started off by sharing his story of the engagement in the International Criminal Tribunal for the former Yugoslavia. In his opinion the main problem at the time was the lack of evidence that could lead to conviction.

Jelena Petrović, Research Associate, King’s College, London went right into the biggest problem with reconciliation: the terminology. There are huge differences between the ways this term is translated, which leads to it being often misused. She believes reconciliation is usually observed as a process that has to be achieved in a certain period of time otherwise it loses focus. Petrović disagrees with that observation and claims reconciliation is a multigenerational change that can be reversed. She points out other problems as well such as lack of strategic vision – being able to understand what reconciliation is affects how we plan to achieve it, lack of evaluation and realistic view of what has been done and what is left to be done.

Denisa Kostovicova, Associate Professor of Global Politics at the European Institute and the Department of Government at the London School of Economics and Political Science, shared the findings that should be taken into consideration and further explored when discussing reconciliation youth have been found to have more nationalist views than their parents. She also noticed that when youth are brought together they end up doing something that could be observed as “secret reconciliation.” 2. Research shows that when people meet at a regional level they tend to focus more on peace, justice and reconciliation dialogue than when they meet on local or global level.

“How do we measure justice?” PhD Candidate from University of Utrecht, Iva Vukušić asked. Is it through number of trials, convictions, victim satisfaction?  She thinks justice is a deeply personal problem that people can easily disagree upon. For Vukušić justice is making things right. Sometimes there is no satisfaction and justice because nothing can be done to make some unforgivable things right so she differentiates justice from criminal accountability. When it comes to reconciliation she states that it’s not expected of courts to reconcile anyone but to prosecute and convict people.

“The work of reconciliation is to be done by our politicians, teachers, media…” Vukušić listed. 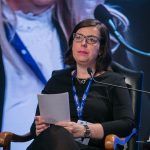 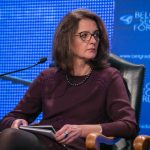 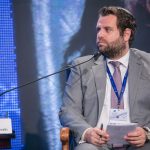 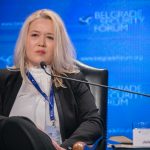 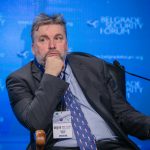 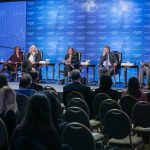