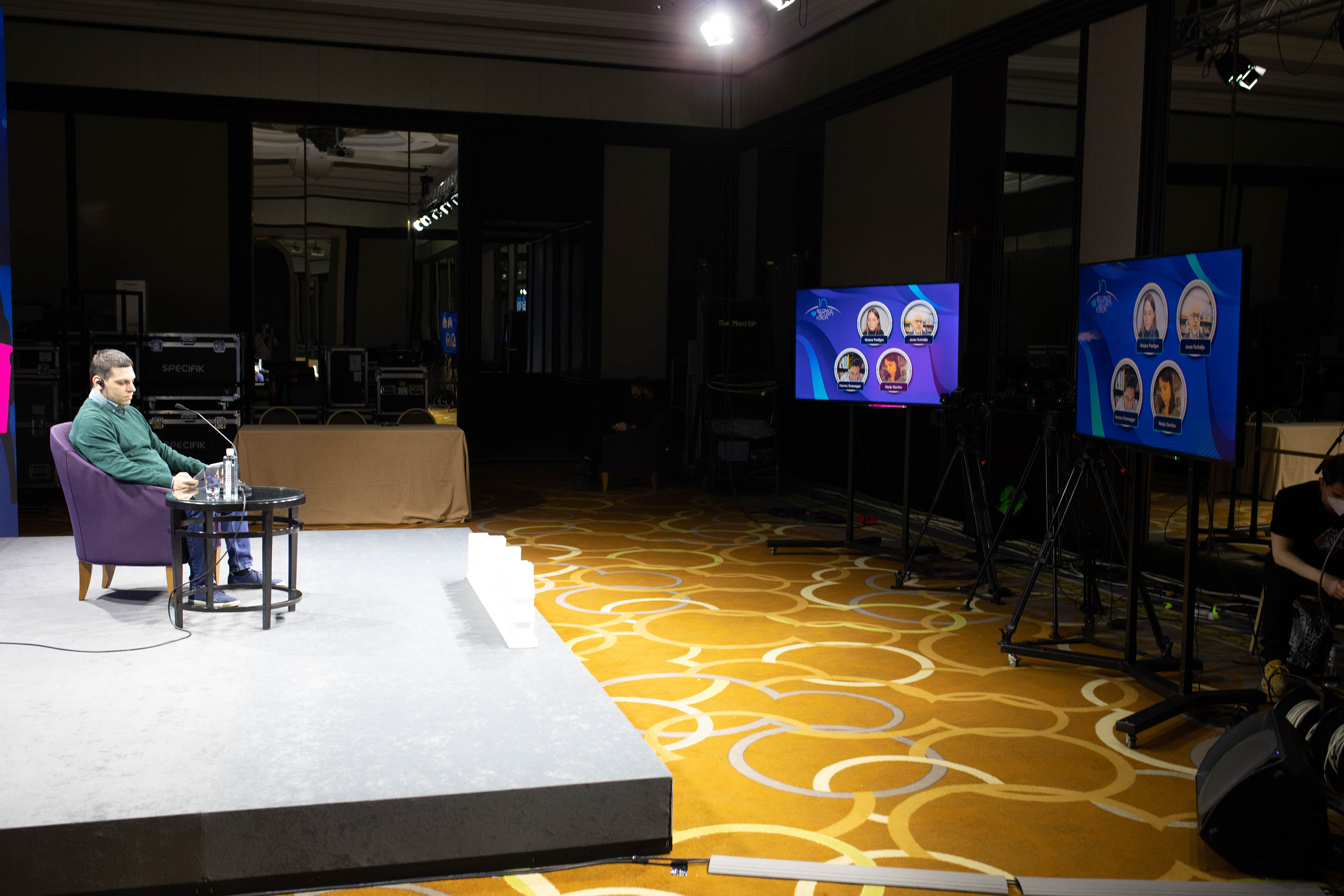 Very complex relationship between technology, trust and legitimacy was examined in the discussion organized in partnership with UNDP. Participants discussed on how to navigate confusing world of technology and which tools can be used; lastly, we  could hear different views about the future in the field. Speakers agreed that we were at the beginning of new digital era and that we should look for new solutions to reshape it.

Dr Jovan Kurbalija from DiploFoundation, started off with a provocative statement that the discussion was actually about the lack of trust, however there was no drop in use of social networks and people are only connecting more and more. He called it a paradox of trust and said that we should unpack the concept of trust in order to see what it relies to.

Marija Gavrilov of the Exponential View, said that she would like to draw distinction between the trust and the trustworthiness. Trustworthiness, she explained, existed in the time and was something that we build through actions and behaviour, whether the governments’ or the companies’. In the last 50 years it has been eroding continually, she said and added that it was important to go deeper in history to see what led to the Silicon Valley companies to develop technology that had become useful and very convenient for us to use to connect worldwide. This created global monopoly, so now we have Google, Facebook, Amazon as three major monopolies that rule our lives.

Hannes Grassegger, journalist of Das Magazin, added his observation that we were facing crisis of authority, something that was more general than the crisis of leadership, or technology, or government. He then turned the attention to the case of Cambridge Analytica and said that now we were seeing a sort of blueprint of companies that it tried to build for their customs.

Antifa or right wing bubble are a kind of societal warfare, that look so decentralised so these days are something like the mid-16th century reformation.

He concluded that the entire discussion often focuses on technology but it was actually all about the society.

Looking how our realities are falling apart, the only way to maintain a democracy would be to create a place where people can have access to factual information. For starters, the goal of this project should be to create a local impact the society and then later on the global level.

Jovan Kurbalija, Director, DiploFoundation, Geneva, commented on initiative of public space, as DiploFoundation starded recently Meet2030 initiative which addressed very simple problem of parliaments running meetings online which is opening a question related to security. The initiative started to gather information in order to start an open source foundation, for all interested to develop transparent platform to meet. He believes that this would be a good way to develop trust in technology.

Gavrilov concluded the session by saying that the ’Pandora’s box’ was open and there were people in this world who had been thinking about these things and how to change them.

It is time for a new social contract that works for all of us. 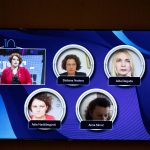