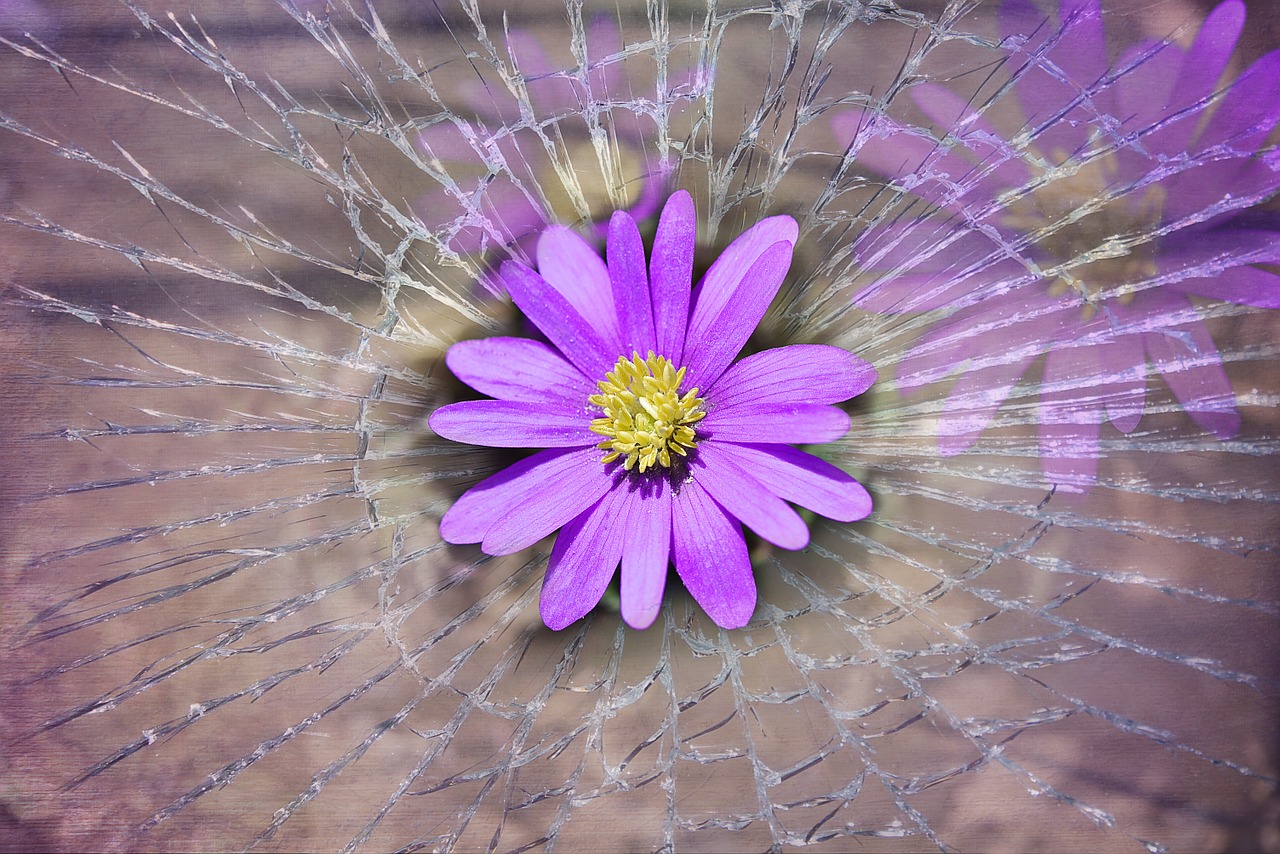 by Jovana Marović, Executive Director of the Politikon Network, Podgorica

“Democracy does not enjoy the good health,

as it has never enjoyed in the past, but it is not on the verge of grave.” – Norberto Bobbio

The creation of the European Union (EU) has irreversibly undermined the traditional shape of states. Such structure encompassing multiple power centers, entailing decision-making relevant to the citizens’ lives, has triggered the downturn in national systems, subsequently weakening the supranational level. In the light of the above, the democracy concept has suffered the most. Yet, next to the long-lasting problem of lack of democracy at the EU’s level, the worrying autocratic trends in many countries calls into question the system on which the EU rests and its transformative power. These challenges are interconnected.

Progress towards democracy has been halted in many countries, but also certain developed and consolidated democracies have noted a decline (for example Poland and Hungary). The Freedom House’s report Freedom in the World recorded for the 13th consecutive year decline in global freedom. Obviously, these setbacks are more complex in those countries that have never experienced consolidated democracy, as is the case with the countries of the Western Balkans.

Citizens’ satisfaction with the functioning of democracy is also at a low level and varies from country to country; in Sweden people are satisfied; in Spain, they are not, according to a survey from April 2019. Across the 27 countries surveyed, 51% of citizens are not satisfied how democracy works in their own backyard. At the heart of the citizens’ dissatisfaction is the belief that politicians are corrupt, which causes apathy and a lack of social engagement.

In the Western Balkans, citizens’ trust in the work of institutions is also at an extremely low level, as many as 70% of them generally do not agree that the law is applied equally to everyone and with only 35% of citizens who have confidence in the work of parliament, shows the latest Balkan Barometer. Thus, such a belief influences the limited participation of citizens in the public policies creation or in controlling their implementation. In Montenegro, from the 2016 parliamentary to 2018 presidential elections, the number of complaints concerning the election campaign dropped from 2373 to none. The interested public has lost interest since the complaints are usually rejected. In addition to strong political pressure on the work of institutions, such perception is affected by numerous cases of abuse of public resources, illegal donations to political parties, attacks on media and general atmosphere of uncertainty and view that those close to authorities are in a more favourable position to fulfil their rights. Accordingly, most citizens feel excluded and politically irrelevant, while societies become increasingly polarized and fragmented. An additional problem in the Western Balkans are also the political elites that, due to their way of ruling, cannot eradicate undemocratic practices since they represent the basic leverage of their power.

The wave of protests spattered the Western Balkan countries in 2018 and 2019 (primarily Albania, Bosnia and Herzegovina, Montenegro and Serbia), calling for the rule of law and a joint action that would prevent persistent violations of human rights and illegal practices. Albeit such reactions were short-lived and their influence limited, they have shown that civic awareness of the role they must play in democratization lives and it is not completely suppressed.

the process of strengthening democracy at all levels (the EU, the level of member states, the Western Balkan countries that hope for membership prospects) must go hand in hand. This in fact means that the EU needs to strengthen the instruments for sanctioning member states in the case of serious violations of the rule of law principles, but also those that use within the conditionality policy for candidate and potential candidate countries. As the well-known Balkan writer Meša Selimović said, “the thought raises dissatisfaction, dissatisfaction brings up rebellion”, efforts to democratize the states must be spurred by citizens’ reaction, greater involvement in control of institutions, calls for respect of the rule of law, using protests and other mechanisms at their disposal.