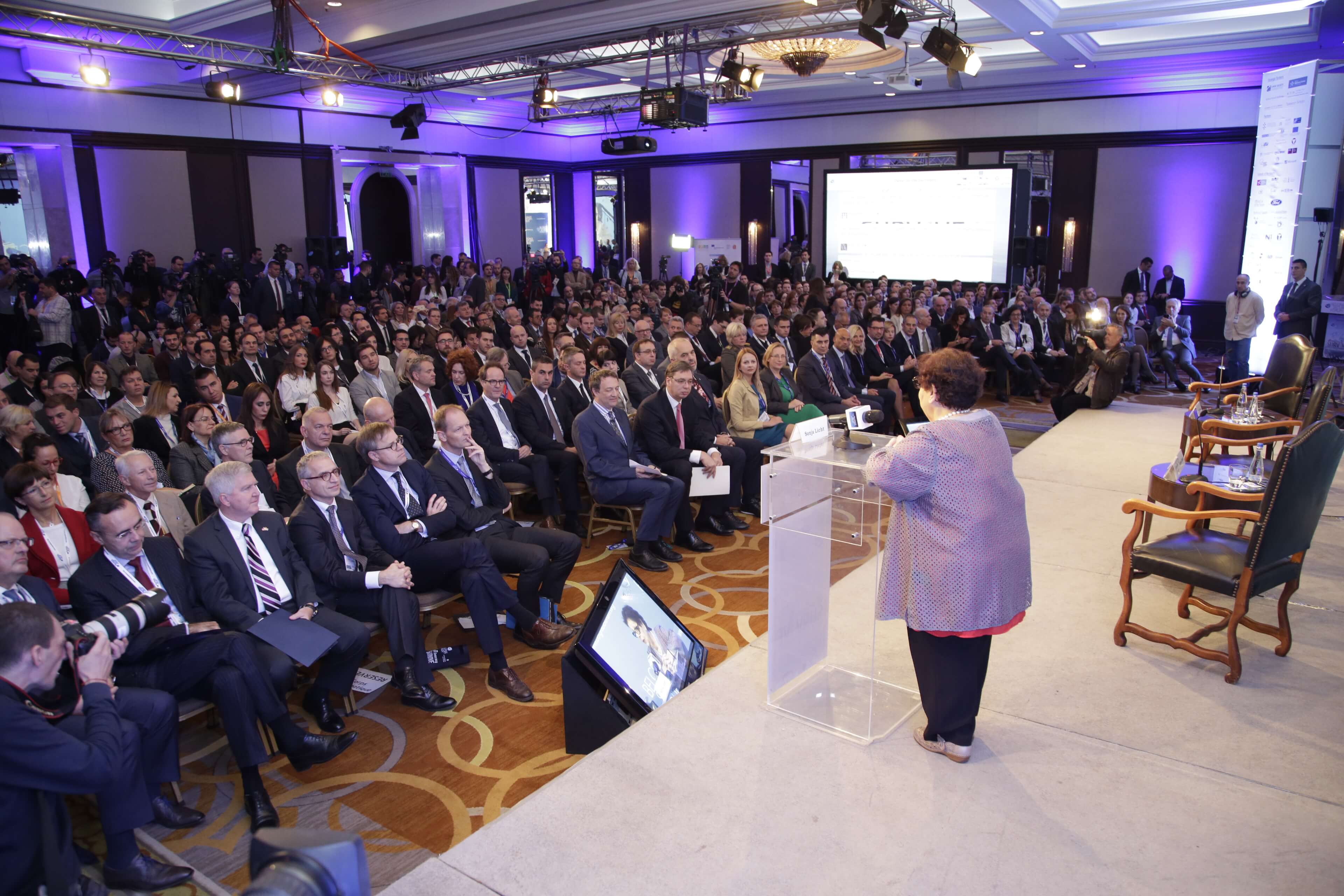 When it ended with Donald Trump’s victory, 2016 presented less than a clean break with the past, but rather a venture into the unknown. As the old order has been weakened, one thing became certain: no more “business as usual”.

Leaders and movements that have capitalized on popular discontent are intent on offering a new worldview, which may appeal to many. A lot seems to be going their way: inequality has increased since 2008; democracy remains in retreat; many crises unsolved.

The United Kingdom’s decision to leave the EU, and the much-speculated “hard Brexit” has and will have a profound effect, leaving difficult questions on how to proceed. What will be the raison d’etre of this post-Brexit EU? Who will help Germany steer the European “ship” across rough waters lying ahead? With more integration seen as too optimistic, many advocate fallback to the less ambitious goal of Europe of nations. Nevertheless, resurgence of geopolitics has led to renewed interest for Western Balkans. What might happen if it becomes unchecked, and left to its own dangerous dynamics of conflict and cooperation?

The rise of populism, coupled with a sharp rise in in-state inequality and the establishment of the “post-truth” worldview brings us to the question – is democracy ready for this tumultuous future? Do we have the tools to overcome?

What is to be our response?

How can we build a common future in an age characterized by uncertainty?

Join us in searching for answers at the 7th Belgrade Security Forum, taking place on October 11-13 2017.