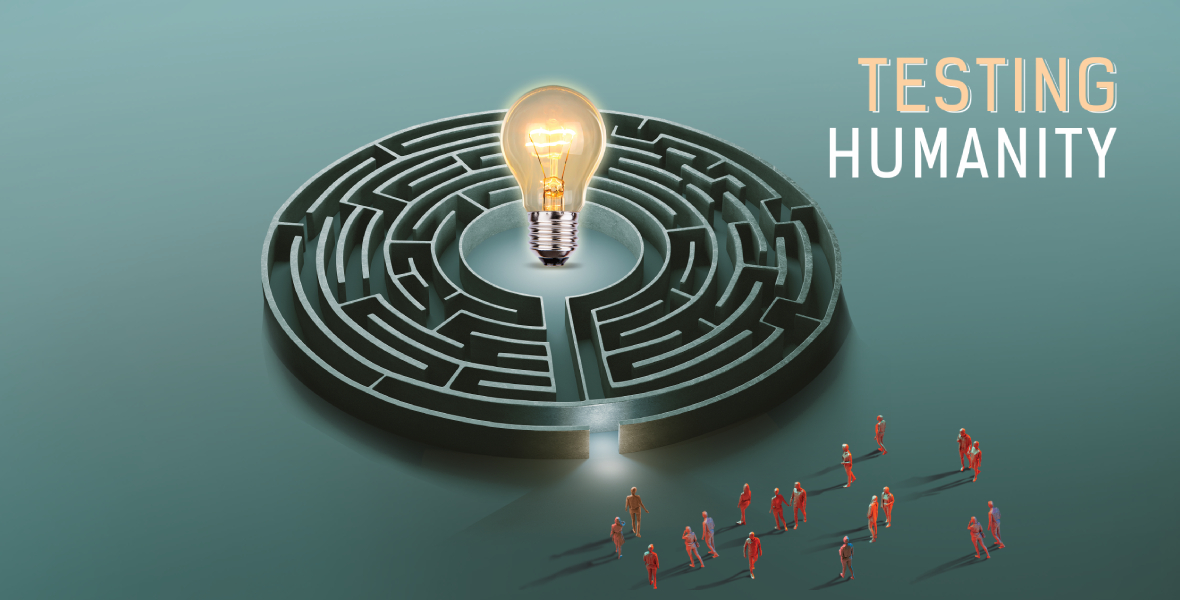 The Belgrade Security Forum, the most important international foreign policy and security conference in the region, will take place this year on 26-28 October under the motto “Testing Humanity”. The Forum will bring together more than 80 globally recognized experts to discuss the most current topics concerning the present and future of our region, Europe and the world.

The pandemic, economic uncertainty, the crisis of democracy and the rise of authoritarianism, xenophobia and mistrust have put humanity to the test like never before in history. Humanity’s survival will depend on its ability to understand its mistakes, draw lessons from the current challenges, and start to influence its fate positively. Due to the magnitude of the problem and the need more than ever before to reflect, deliberate and make decisions, the Belgrade Security Forum urged some of the most prominent thinkers and influential people – to discuss whether we are leaving to future generations a planet where it is possible to continue to live and thrive.

In three days, questions of why extremism and radicalism of all kinds are our reality today; how to rebuild trust in democracy around the world; what is the current state of affairs in Europe and what is its future; what is the place of Serbia in international security concepts; what will Germany’s foreign policy be after Angela Merkel’s 16-year rule; how far China’s global and regional influence will spread, and what will happen next in the Belgrade-Pristina relations will all be discussed.

These and many other topics will be addressed by Gabriel Escobar, the newly appointed Deputy Assistant Secretary of the State Department in charge of the Western Balkans; Christoph Heuzgen, Germany’s most recent ambassador to the UN and a longtime foreign policy adviser to the German chancellor; Majlinda Bregu, Secretary General of the Regional Cooperation Council; Nikola Dimitrov, Deputy Prime Minister of Northern Macedonia; Carla Romero, Deputy Assistant Secretary General, NATO; Nemanja Starović, Deputy Foreign Minister of Republic of Serbia; as well as the new Head of the EU delegation to Serbia, Emanuele Giaufret; and James O’Brien, who was recently nominated as the State Department’s Sanctions Policy Coordinator. Euro-parliamentarians Tanja Fajon, Viola Von Krammon and Antonio Lopez-Isturiz will participate in the discussions, and Peter Neumann of the London King’s College, Daniela Schwarzer, Director for Europe and Eurasia at the Open Society Foundation, and Florian Bieber of the University of Graz.

All this guarantees that the Belgrade Security Forum will be one of the most interesting political conferences in this part of the world this year. Anyone who wants to follow it will be able to do so via YouTube and Facebook. For more information, visit the www.belgradeforum.org website.