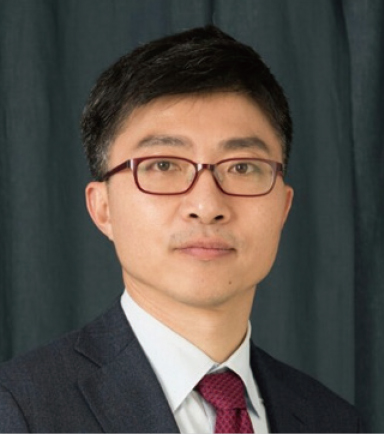 Tae-Hyung Kim is a Professor and Chair of the Political Science Department and Vice Dean of the Social Science College at Soongsil University, Seoul, Korea. He received his M. A. and Ph. D. from the University of Kentucky.  At Soongsil University he teaches Introduction to International Relations, Understanding Foreign Policy, Politics and History, History of World Diplomacy, International Relations of East Asia, etc. His research interests include East Asian Security, Nuclear Proliferation, Non-Major Power’s Foreign Policy, etc.  He authored Understanding Indo-Pakistan Conflict (in Korean), coauthored The Economic Development Strategy and Foreign Relations of Iran (in Korean) and Introduction to International Relations (in Korean). His recent publications in academic journals include “Crisis Stability and Escalation Control Challenges in South Asia: Pakistan’s Nuclear Development Efforts and Beyond,” “The Strategic Rivalry between the US and China from the Arms Control Perspective (in Korean),” “North Korea’s Nuclear Ambition: Is Nuclear Reversal Too Late?”  He is currently an adviser for the Arms Control Department of the Ministry of National Defense.  He served as the General Secretary of the Korean Association of International Studies in 2018.

All session by Tae-Hyung Kim