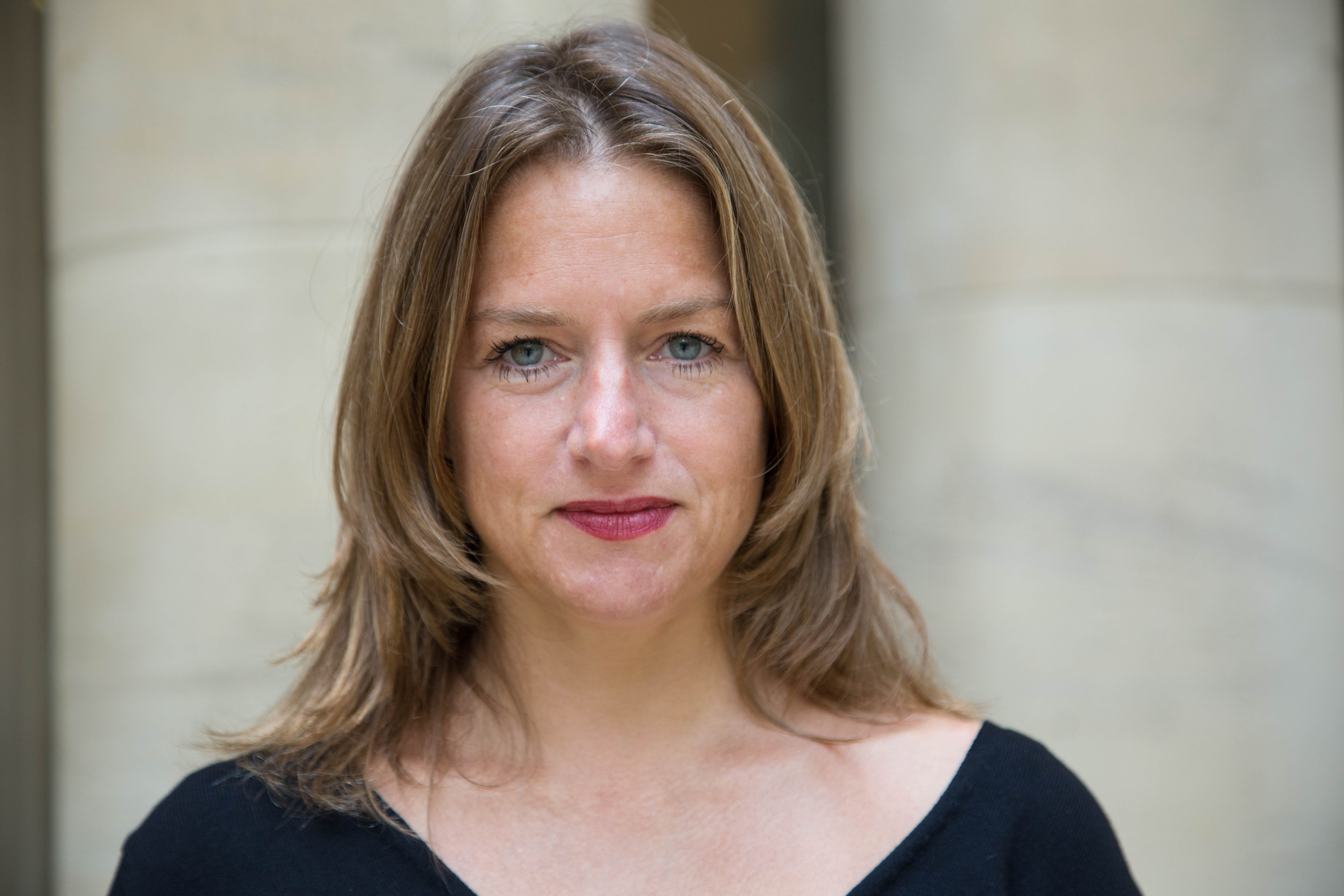 Dr. Rosa Balfour is a Senior Fellow at the Germany Marshall Fund of the US and Acting Director of its Europe Programme. She focuses on European foreign and security policy, politics, institutions, and international relations. She has researched and published widely on issues relating to European foreign policy and external action, relations with the Mediterranean region, Eastern Europe and the Balkans, EU enlargement, European Neighbourhood Policy, the role of human rights and democracy in international relations, and the relationship between domestic and foreign policy. Prior to joining GMF, she was a Director at the European Policy Centre (EPC), an independent think tank based in Brussels, where she headed the “Europe in the World” programme. She holds an MA in history from Cambridge University, an MSc in European Studies and PhD in International Relations from the London School of Economics and Political Science. Recent publications include “Europe’s Trouble-makers: the Populist Challenge to Foreign Policy” with the European Policy Centre (2016) , a co-edited volume titled, The European External Action Service and National Foreign Ministries: Convergence or Divergence (ed. Carta and Raik, Ashgate, 2015) and Human Rights and Democracy in EU Foreign Policy: the cases of Ukraine and Egypt (Routledge, 2014).

All session by Rosa Balfour