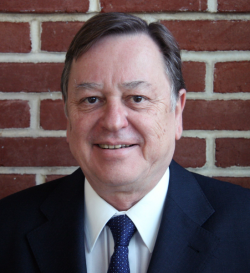 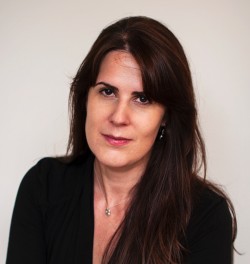 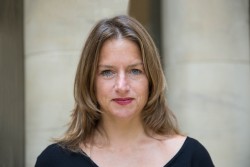 As a result of the ongoing armed conflicts in Syria and Iraq, the number of people fleeing their home countries in search of safety in Europe has been on the rise since the beginning of 2015. According to Eurostat, over 1.2 million first time asylum-seekers lodged an application in the EU member states in 2015, which is more than twice as many as during the previous year. The influx of refugees and migrants has continued in 2016 with unabated intensity. The disturbing image of Alan Kurdi, the Syrian boy who drowned in Mediterranean while trying to reach Europe, as well as the news about 50 refugees who were found dead in the back of a lorry in Austria, have highlighted the seriousness of the situation and made public aware of the alarming figure of more than 3.500 people who have died or gone missing since the beginning of the crisis.

The European countries’ response to the migrant and refugee crisis has been un-harmonized. The open-door policy of the German Chancellor Angela Merkel has hit the wall, both figuratively and literally – as some of the EU member states have started to build fences along their borders in order to prevent refugees and migrants from entering the country. Across the EU, the rise of far-right and islamophobic groups has been given a new impetus by this crisis. In such circumstances – further aggravated by the harsh austerity measures that dominate economic policies of the EU member states – the Common European Asylum System has proven to be inadequate for dealing with the influx of refugees of such magnitude. Moreover, in March 2016, the EU and Turkey have adopted a plan for handling the refugee crisis which provoked harsh but sound criticism for its disregard for humanitarian, ethical and even legal principles.

What has been the role of the Balkan countries since the beginning of the crisis? Due to the geographical position of the Balkans, the so-called Balkans route served during 2015 as the main path for migrants and refugees to get from Greece to the countries in the West and North Europe as their final destinations. The Balkans route was far from safe. The Amnesty International report from 2015 suggests that refugees experienced human rights violations on the Balkan route, such as unlawful push-backs and ill treatment by Border Police, arbitrary detention, financial exploitation by law enforcement officers, etc. But on the other hand, citizens and civil society organizations of the Balkan countries have shown remarkable solidarity with the refugees and have ‘filled in’ where the authorities failed to provide systemic and substantial support.

Nevertheless, as a part of the above mentioned deal between the EU and Turkey achieved in March 2016, European leaders claim to have closed the Balkan route. With Slovenia, Croatia and Macedonia officially shutting their borders days after the deal was reached, thousands of asylum seekers have been trapped in Greece in the worsening conditions. However, the closure of the Balkan borders is not likely to stem the migration flow, but will rather push migrants towards illegal and more dangerous routes. In these lights, both the EU and the Balkans countries will have to critically re-evaluate their approach to the migrant and refugee crisis.

Previous BSF Panels and Sessions on the topic of migrations:

2015 – Session 11: When Nations Move: The Failure of Migration Policies

2014 – Session 1: Between Mobilisation and Isolation: EU and Migration Trends

2012 – Thematic discussion 3: Migration and the Future of European Identity