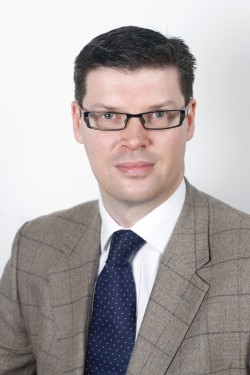 James Ker-Lindsay is Senior Visiting Fellow at the European Institute, London School of Economics and Political Science and Research Associate at the Centre for International Studies, Department of Politics and International Relations, University of Oxford. His research focuses on conflict, peace and security in South East Europe and on secession and recognition in international politics. He has published a dozen books, including: Civil Society and Transitions in the Western Balkans (2013, co-edited), The Foreign Policy of Counter Secession (2012), New Perspectives on Yugoslavia (2010, co-edited), and, Kosovo: The Path to Contested Statehood in the Balkans (2009). As well as his academic work, he regularly comments on regional affairs for the international media and has served as an advisor/consultant to a number of governments and international organisations, including the European Union, Council of Europe and the United Nations. He holds a BSc(econ) from the University of London and an MA and PhD in International Conflict Analysis from the University of Kent.

All session by James Ker Lindsay