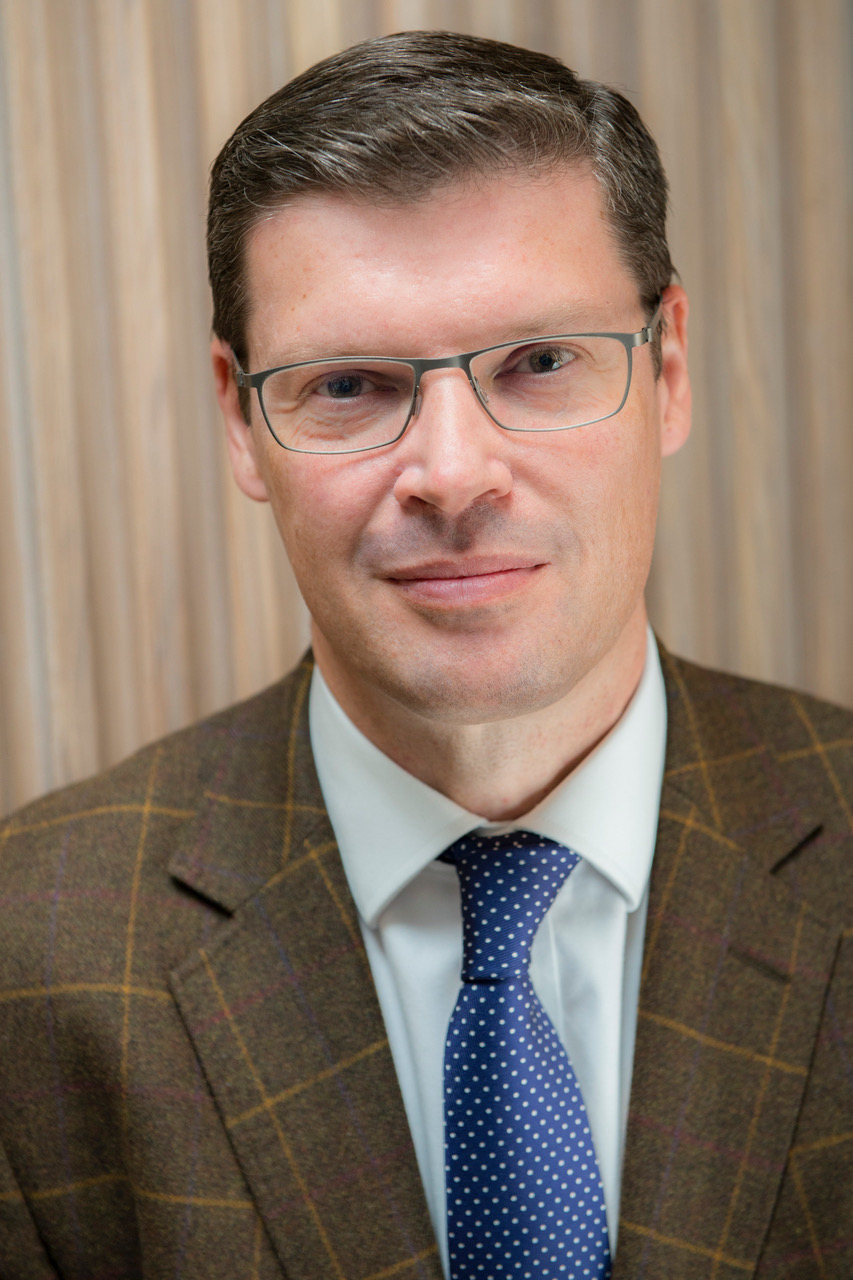 James Ker-Lindsay is visiting professor at the European Institute, London School of Economics and Political Science and a research associate at the Centre for International Studies, University of Oxford. He has written extensively on the politics and international relations of Greece, Turkey and Cyprus. His books include ‘The Cyprus Problem: What Everyone Needs to Know’ (Oxford University Press), ‘EU Accession and UN Peacemaking in Cyprus’ (Palgrave Macmillan), and ‘Crisis and Conciliation: A Year of Rapprochement between Greece and Turkey’ (I.B.Tauris). In addition to his academic work, he has a practical background in conflict resolution. In 1998-2000, he was the Co-ordinator of the Greek-Turkish Forum, a high-level peace support initiative administered by the Royal United Service Institute (RUSI) and Peace Research Institute, Oslo (PRIO). More recently, he has served as an advisor on the Cyprus Issue to the United Nations, Council of Europe and the Foreign and Commonwealth Office.

All session by James Ker-Lindsay