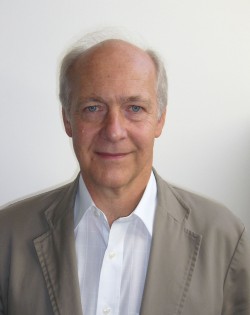 Jacques Rupnik is Director of Research at CERI (Centre for International Studies and Research) at Sciences-Po, Paris He is a professor at the College of Europe in Bruges, Belgium and has been a visiting professor at Harvard University. After finishing his studies in History at the Sorbonne and Politics at Sciences-Po in 1972, he completed his MA in Soviet Studies at Harvard University in 1974, and his PhD (History of International Relations) at the Sorbonne (University Paris I, 1978). Jacques Rupnik was Executive Director of the International Commission on the Balkans and drafter of its report, Unfinished Peace, Carnegie Endowment for International Peace, 1996. His recent work has focused on democratization and European integration of East-Central Europe, nationalism and post-conflict reconciliation in the Balkans. His publications include: 1989: Europe and the World transformed (with C. Lequesne) (London, Routledge, 2011); Les banlieues de l’Europe. Les politiques de voisinage de l’Union européenne (Paris, Presses de Sciences Po, 2007). He has co-authored The Kosovo Report. Conflict, International Response, Lessons Learned, Report of the Independent International Commission on Kosovo (Oxford, Oxford University Press, 2000).

All session by Jacques Rupnik