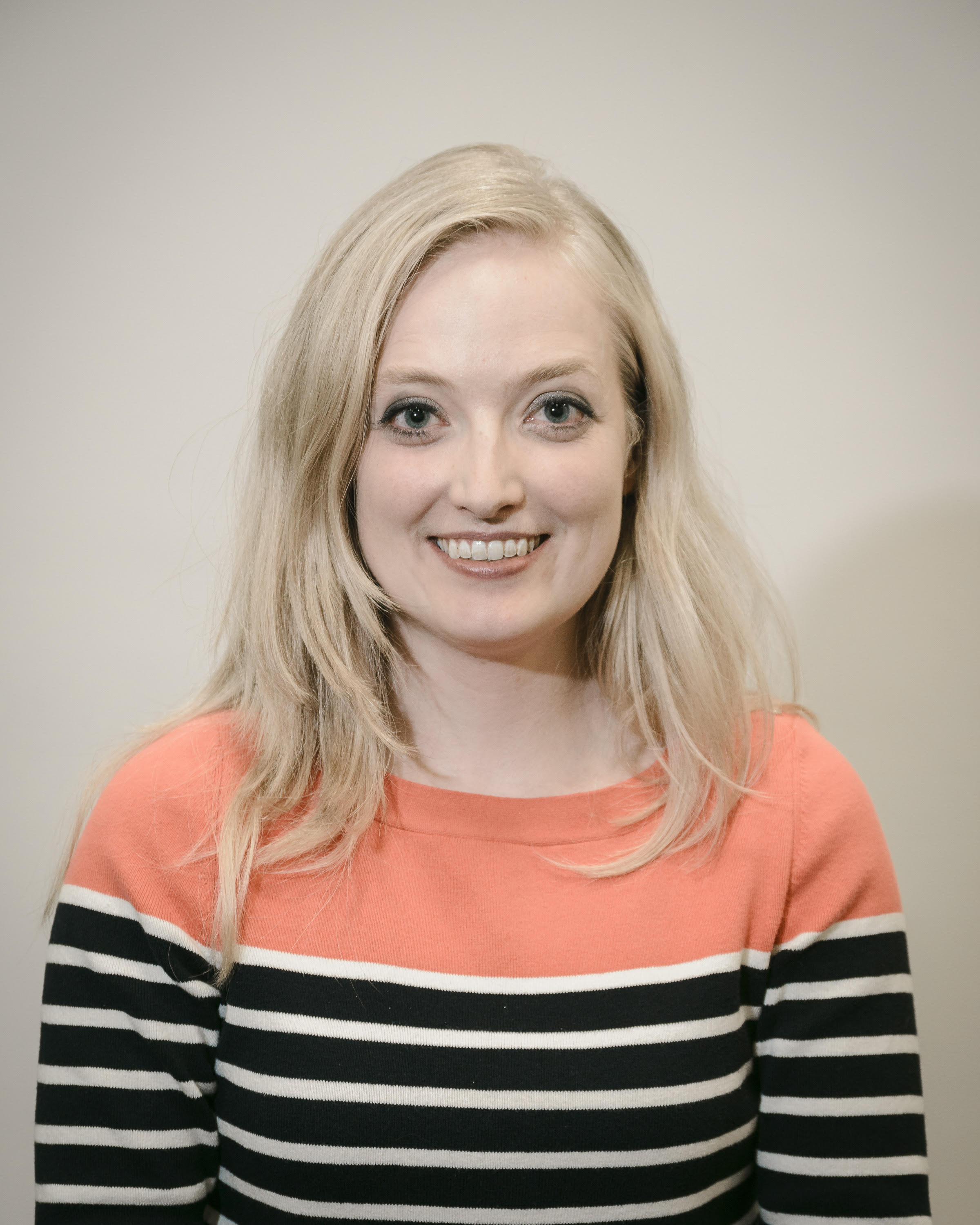 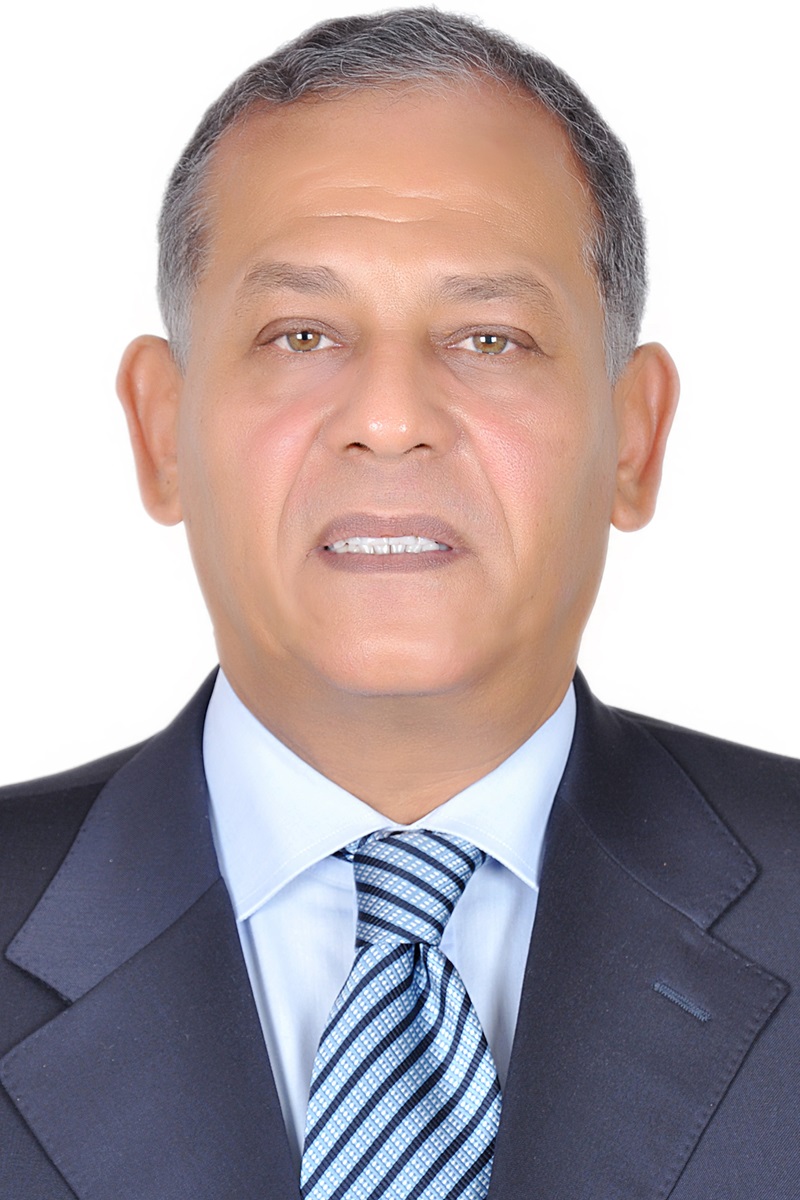 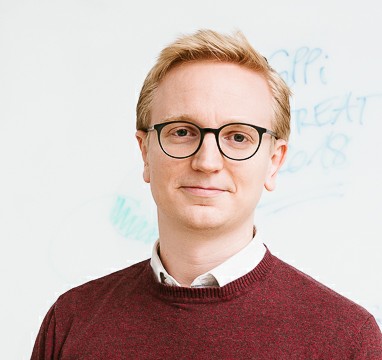 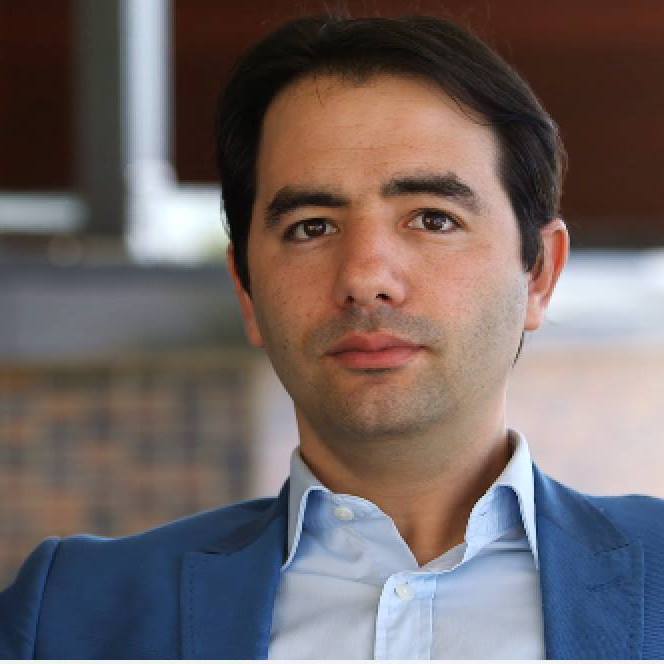 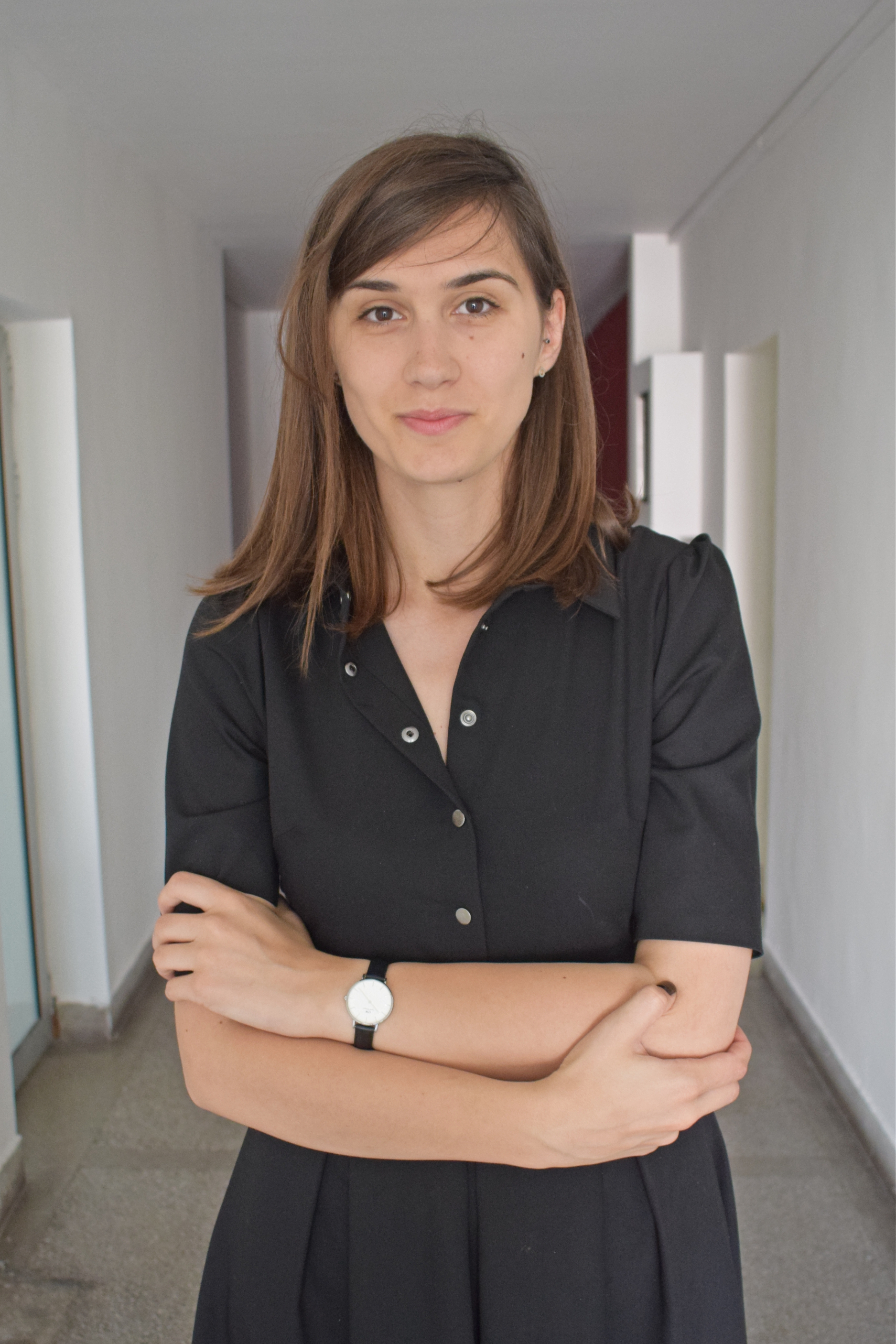 If not the Western Balkans, then Southeast Europe, the MENA region is in the immediate neighborhood. The simplistic picture of this fantastically diverse and complex region, as a place of emigration to other, richer countries, is not enough; it is even offensive by reducing entire societies to this eternal periphery of sorts. We are witnessing that there are “pockets of development” in each of the companies in the MENA region. Intra-regional migration is also significant. Young people – the hundred million of them who will take the stage in the coming years – need to be more carriers of change. The same is true of women, especially in those countries that do not find the concept of gender equality developed in Western societies acceptable. The general context for this to happen, however, is hardly favorable, burdened by decades of rivalry and tension between key regional players. In the meantime, the challenges of the future will be particularly felt in MENA countries: the climate and demographic crisis.

2018: SESSION 2: THE MIDDLE EAST: MAKING SENSE OF A REGION IN TURMOIL