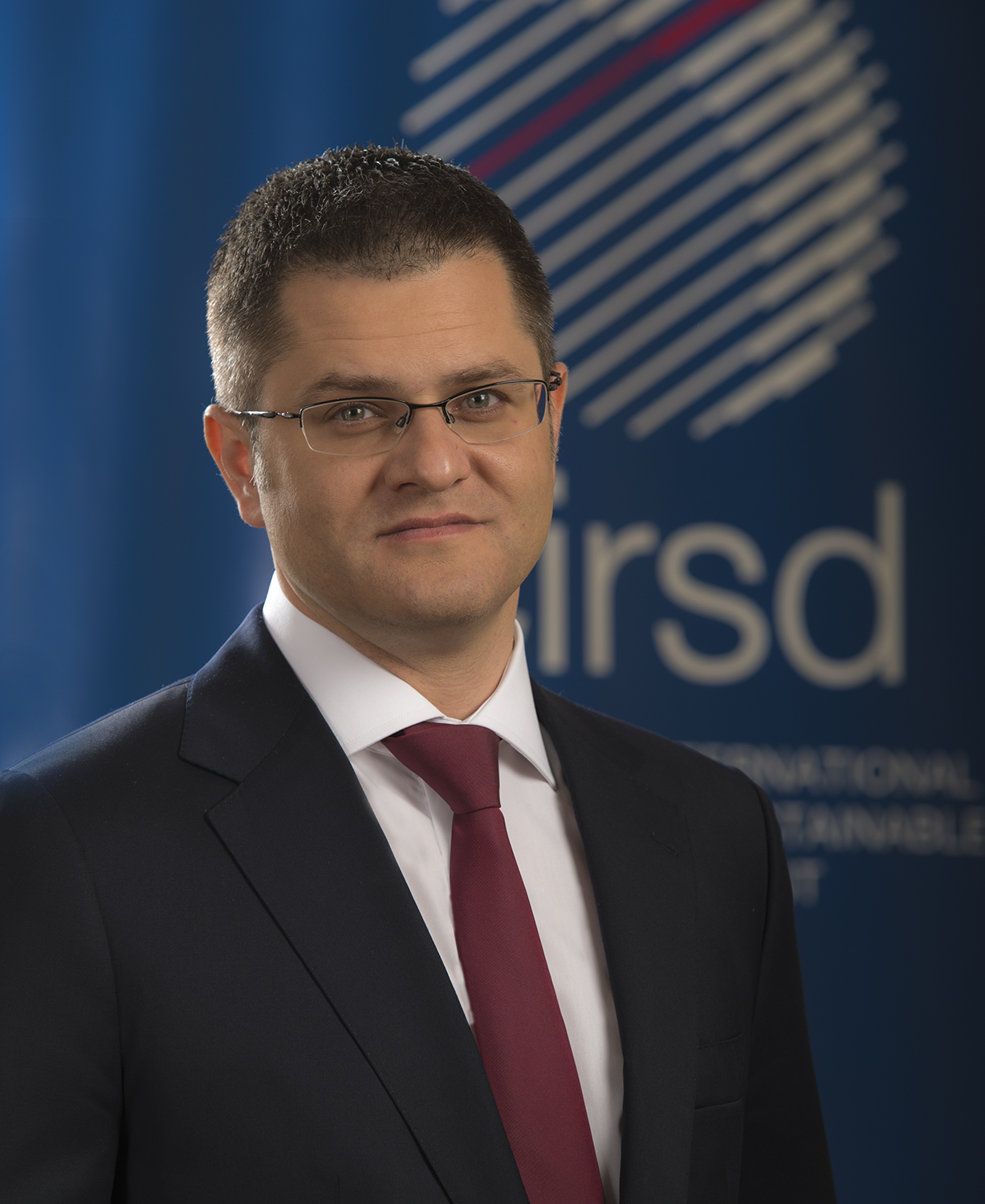 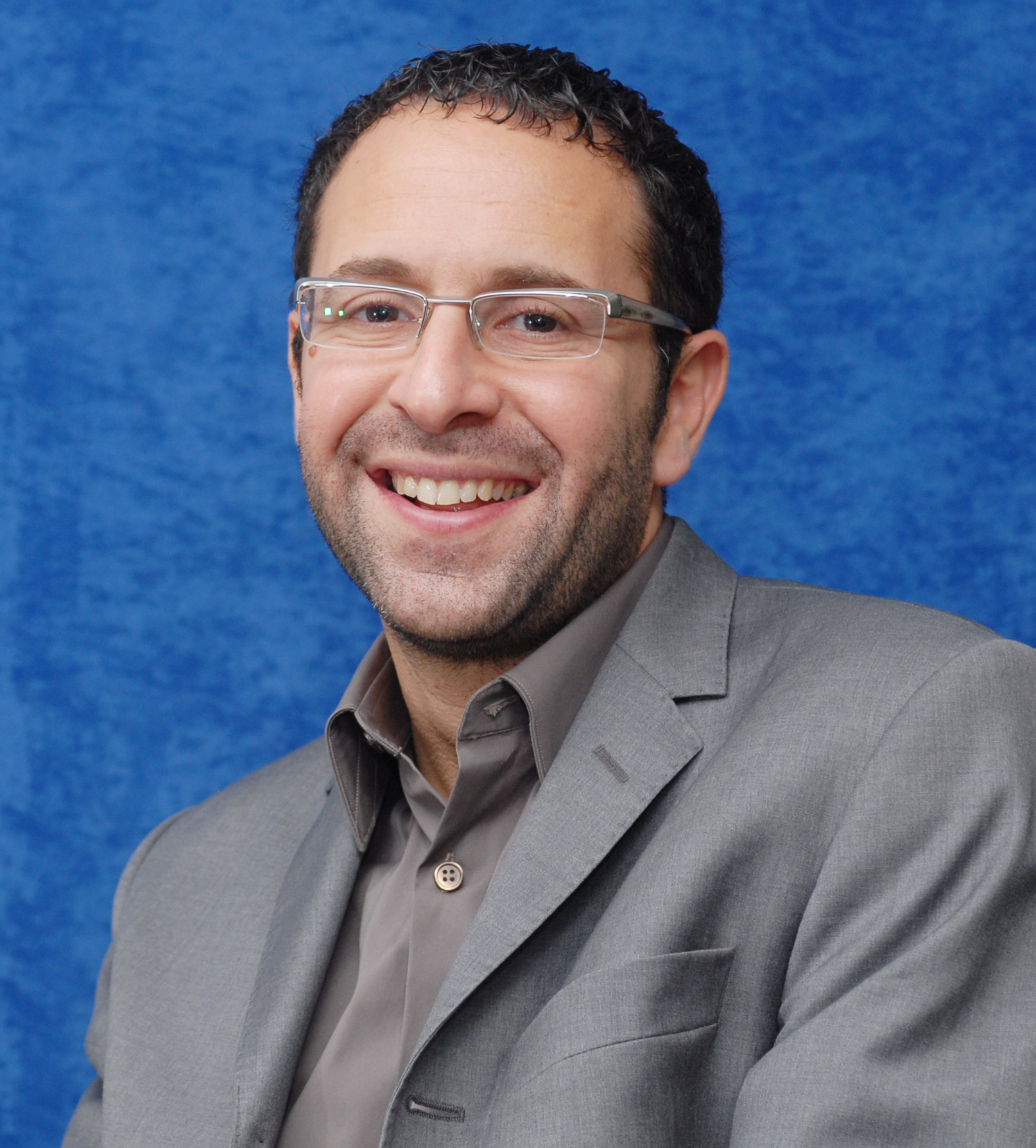 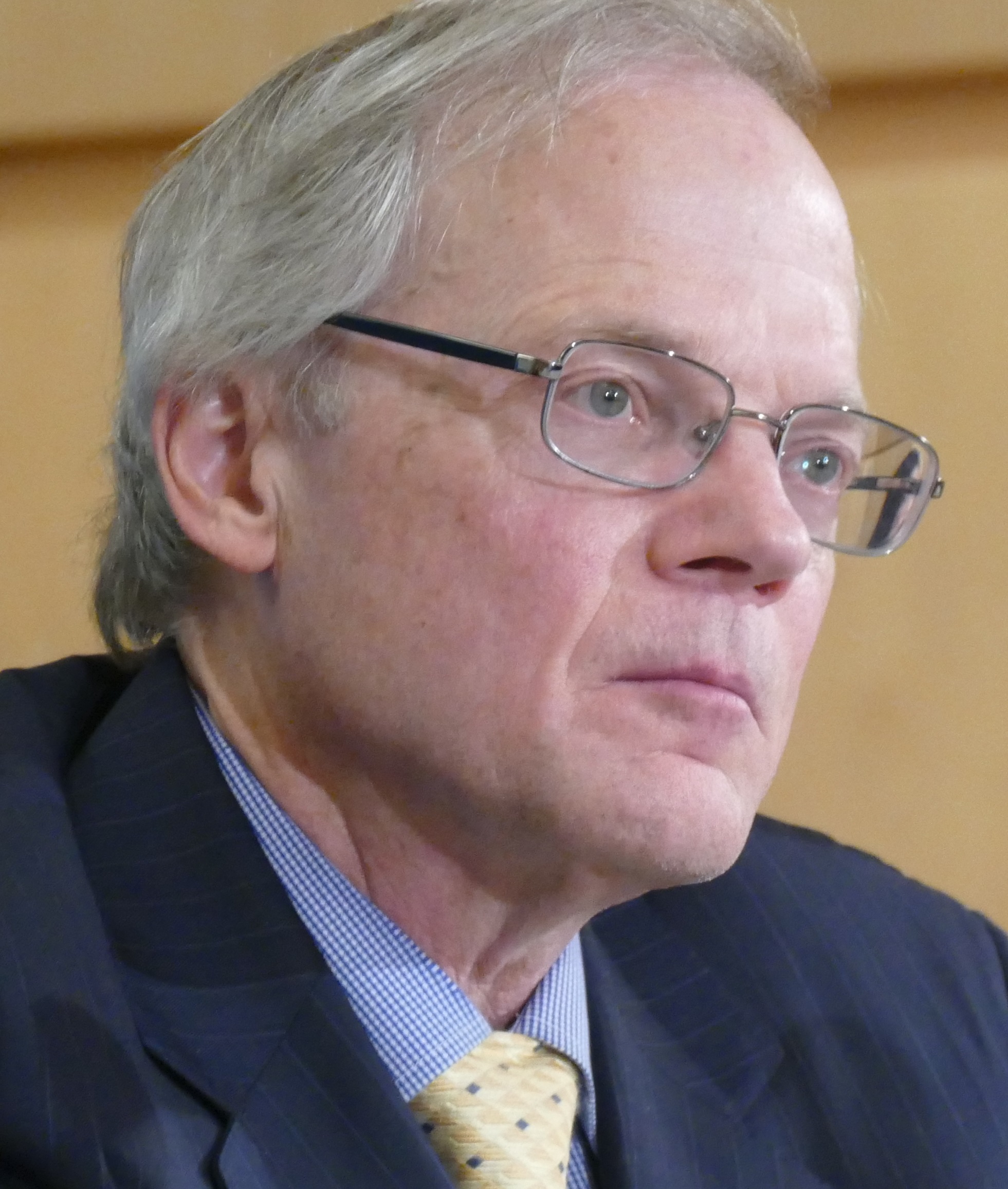 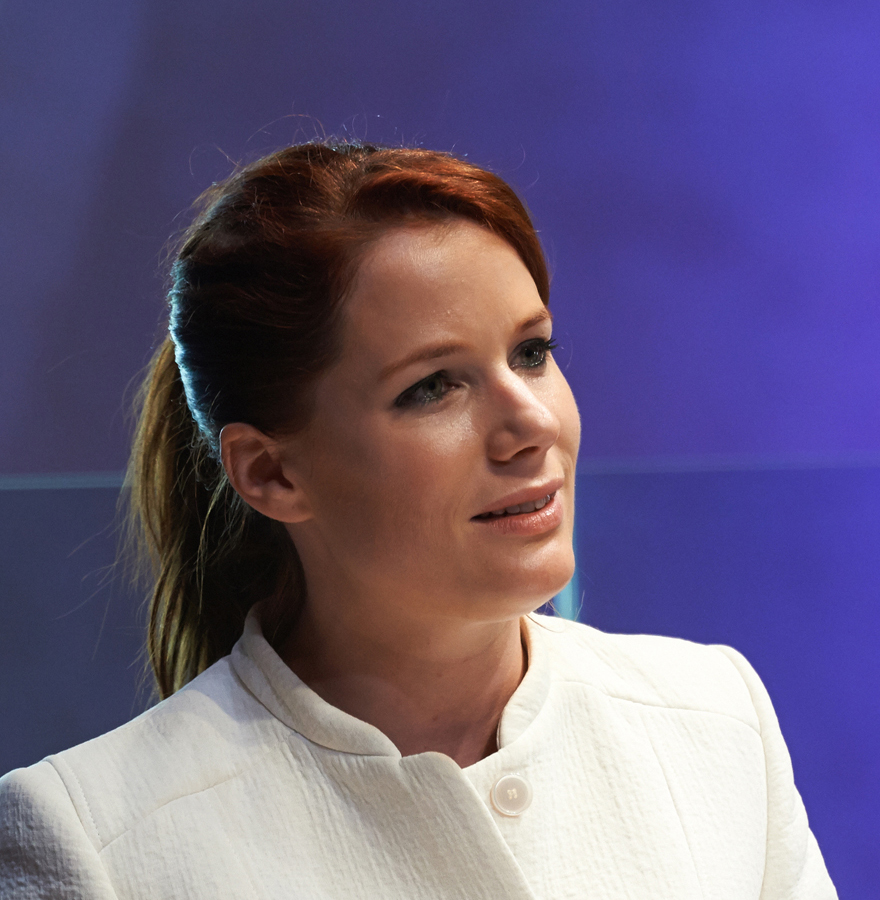 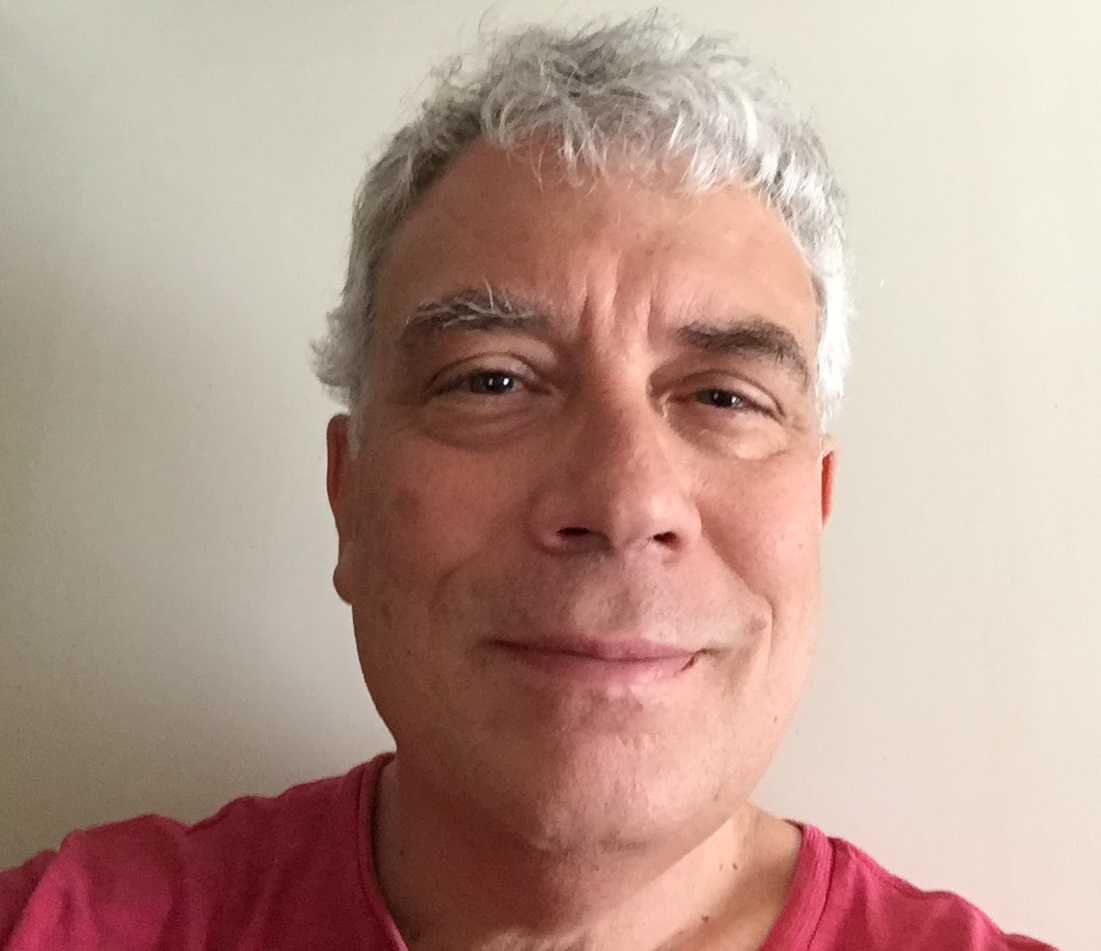 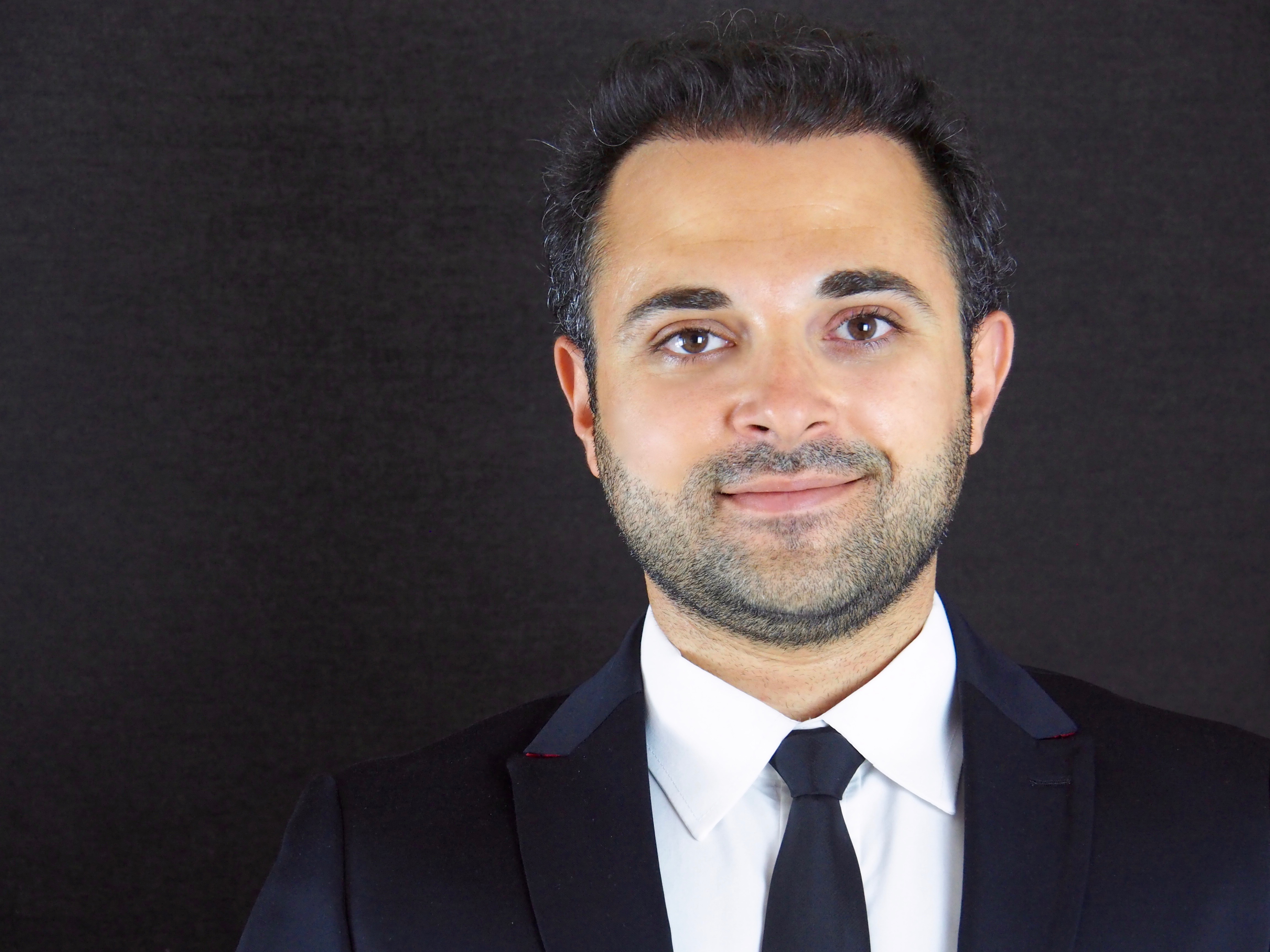 In 2016, BBC’s Jonathan Marcus wrote how “the problems of a fragmenting Middle East are fast-becoming Europe’s problems too (…) whether it be terrorism, the tide of migration, Libya’s future, Iran’s nuclear policies, or the problematic relationship with Turkey (…)”. From a very European perspective, this is undoubtedly true. However, by focusing on those macro trends, and dismissing the very notion that (be it positive or negative) change is possible, we are missing the dynamics within societies and how certain long-standing notions have been questioned.

Middle Easterners are leaving the region, with instability and conflict being just one of the drivers. A vicious circle has long since been established, youth unemployment going hand in hand with inadequate education and strict social norms. Millions of young people have been left in what Diane Singerman has called “waithood”: for a job, career, and family even. And as the best and brightest leave, prospects for development diminish. So often has the word “failure” been associated with the region, state of its democracy, with some going as far as claiming the apparent “decline of Arab civilization”.

None of the countries – except for Oman, perhaps – is stable and free of conflicts with its immediate neighbors. We have all witnessed the outcome of moving the US Embassy to Jerusalem. Mass demonstrations are unfolding in Jordan against budget cuts, proposed as unemployment reaches record levels. There is no respite in Yemen as proxy war rages on. Qatar has marked the first anniversary of its ousting from the Arab League by somewhat protracted attempts to influence American, Turkish and Israeli public opinion. And as it turns away from Europe, Turkey’s course becomes even less predictable. Unfortunately, how each of these countries has handled the influx of refugees and migrants is for many only an afterthought.

Outside powers have gone through their own reassessments. Trump’s policy of regime change in Iran has led to close ties with Gulf Cooperation Council (GCC) members, especially Saudi Arabia and the UAE; echoing the policy of Israeli Prime Minister Netanyahu. There seems to be no more appetite, or interest for democracy promotion. As it seeks to solidify its position in Syria, Russia risks confrontation with Iran and its proxies; and finally, how will Teheran move on from Trump’s decision to leave JCPOA is anyone’s guess at this moment.

Some authors claim how a gulf of misunderstanding has opened up between Western and Middle Eastern societies. Yet again, sound decisions should be informed; which is why we ask our panelists for their views.

2011 – Session 2: Upheaval in the Arab World and its Aftermath