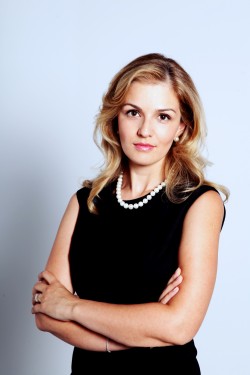 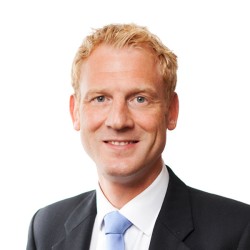 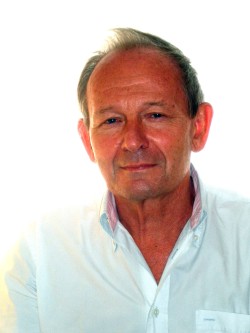 We are currently witnessing a crisis of the “global order” and its inability to adequately deal with the new political challenges and security risks. This crisis of the global order is emanated in numerous trends and developments, including: return of geopolitics to the Old Continent, the migrant and refugee crisis, growing inequality and its security implications, authoritarian tendencies and human rights violations, as well as the general crisis of the so-called neoliberal consensus. All these developments give a strong impetus to populism and internal radicalization and raise the question: what should be done to protect democratic values?

The unprecedented refugee and migration crisis, accompanied with growing economic inequalities in the West, has fuelled the surge in support for far-right political parties and right-wing movements. Anti-immigrant populist parties across Europe – from Greece to Scandinavia, and from Hungary to France – achieved significant gains at the elections over the past two years, after a period of predominantly social-democratic rule. Moreover, thousands have taken to the streets to protest against the influx of refugees from the Middle East, framing the socio-economic issues they are facing in an identitarian way, as the matter of a “clash of civilizations”. Even in Germany and Austria, where any mention of far-right invokes painful historical memories, right-wing populists have flourished on the wave of Islamophobia and racism.

On the other hand, the threat of Islamic extremism and radicalization seems to be ever growing. Horrendous terrorist attacks in 2015 and 2016 that occurred on the European and American soil have made it clear that the West urgently needs to develop a new approach to the Middle Eastern conflicts and the war against the Islamic State. The ISIS’s aggressive propaganda has proved to be extremely successful in recruiting Muslim youth living in the West. With the immediate and the most urgent task to prevent marginalized youth from joining terrorist and extremist organizations, the West is facing a more complex issue of how to prevent social and economical marginalization as such. While some argue that the war against ISIS has to be primarily the “war of ideas”, based on the “softer” approach and with the focus on prevention, others point out that the ISIS as a military force has to be confronted with a military response. The question is how to strike the balance between the two and, even more importantly, whether any preventive or repressive measure could be successful without addressing deeper socio-economic issues that the global order is currently facing.

Previous BSF Panels and Sessions on the topic of populism and radicalization: