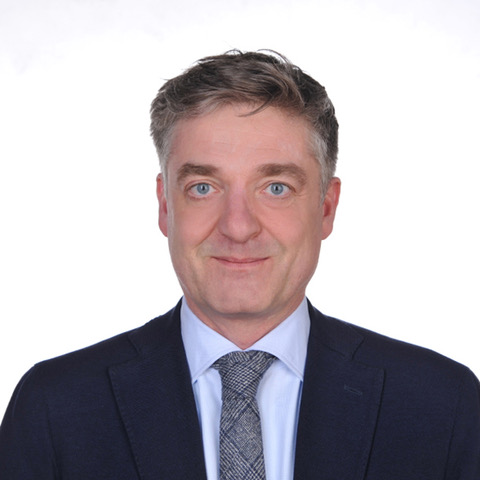 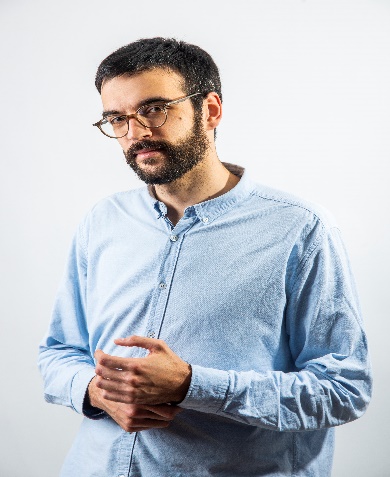 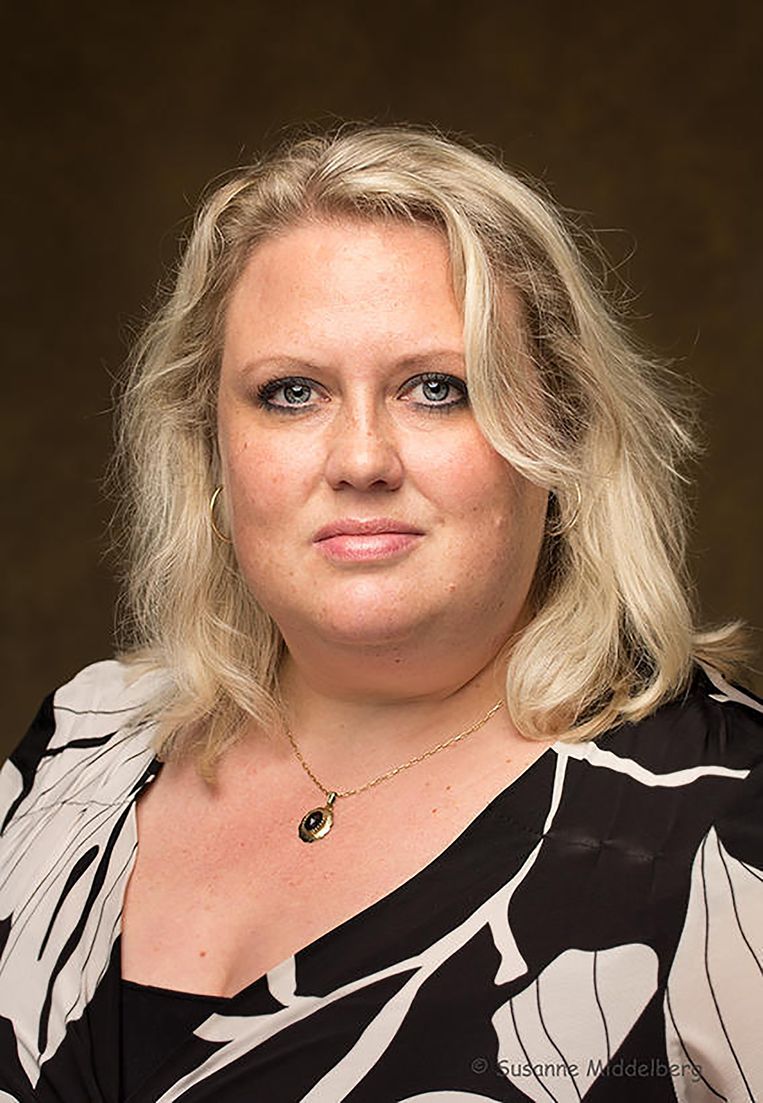 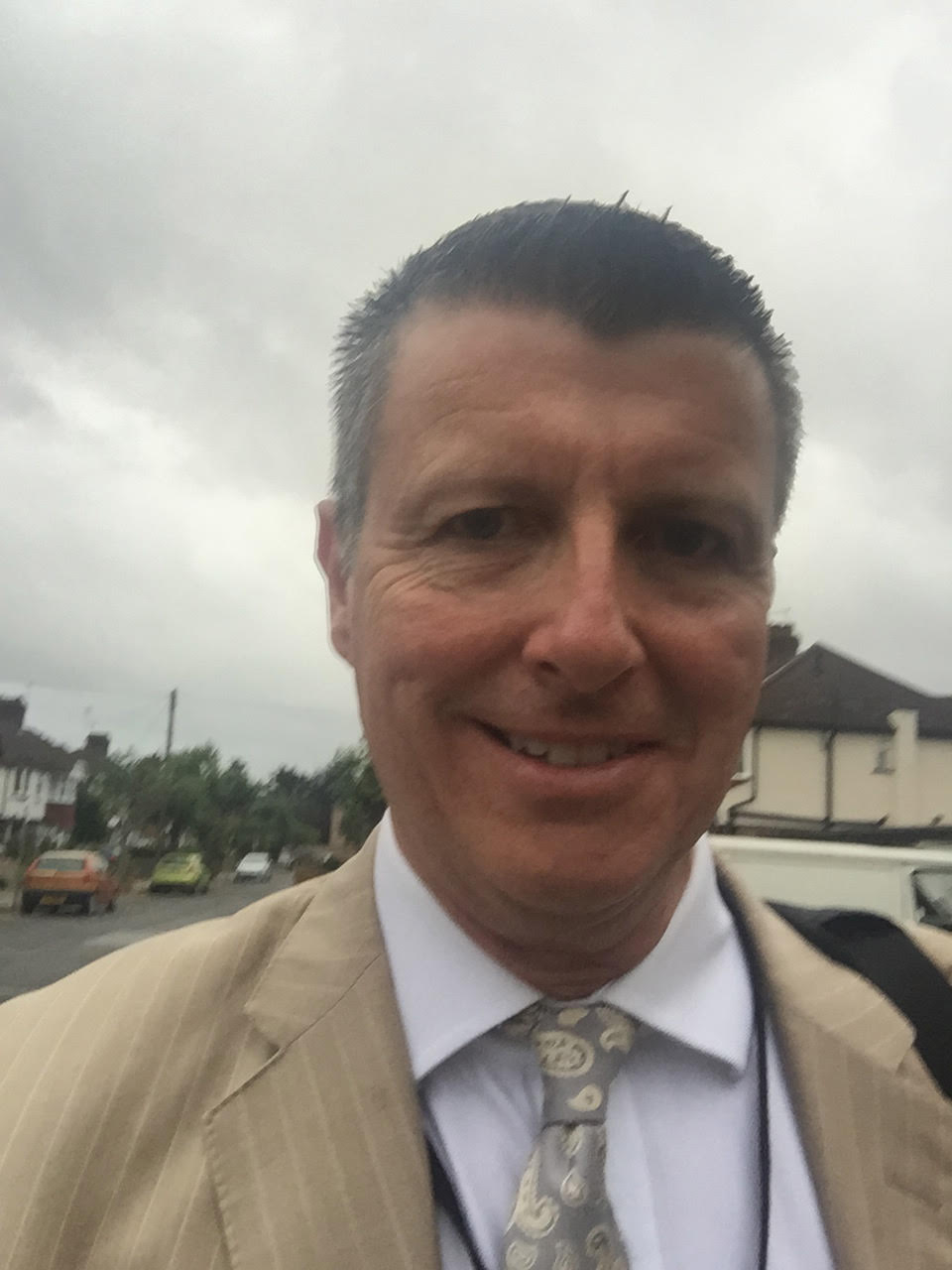 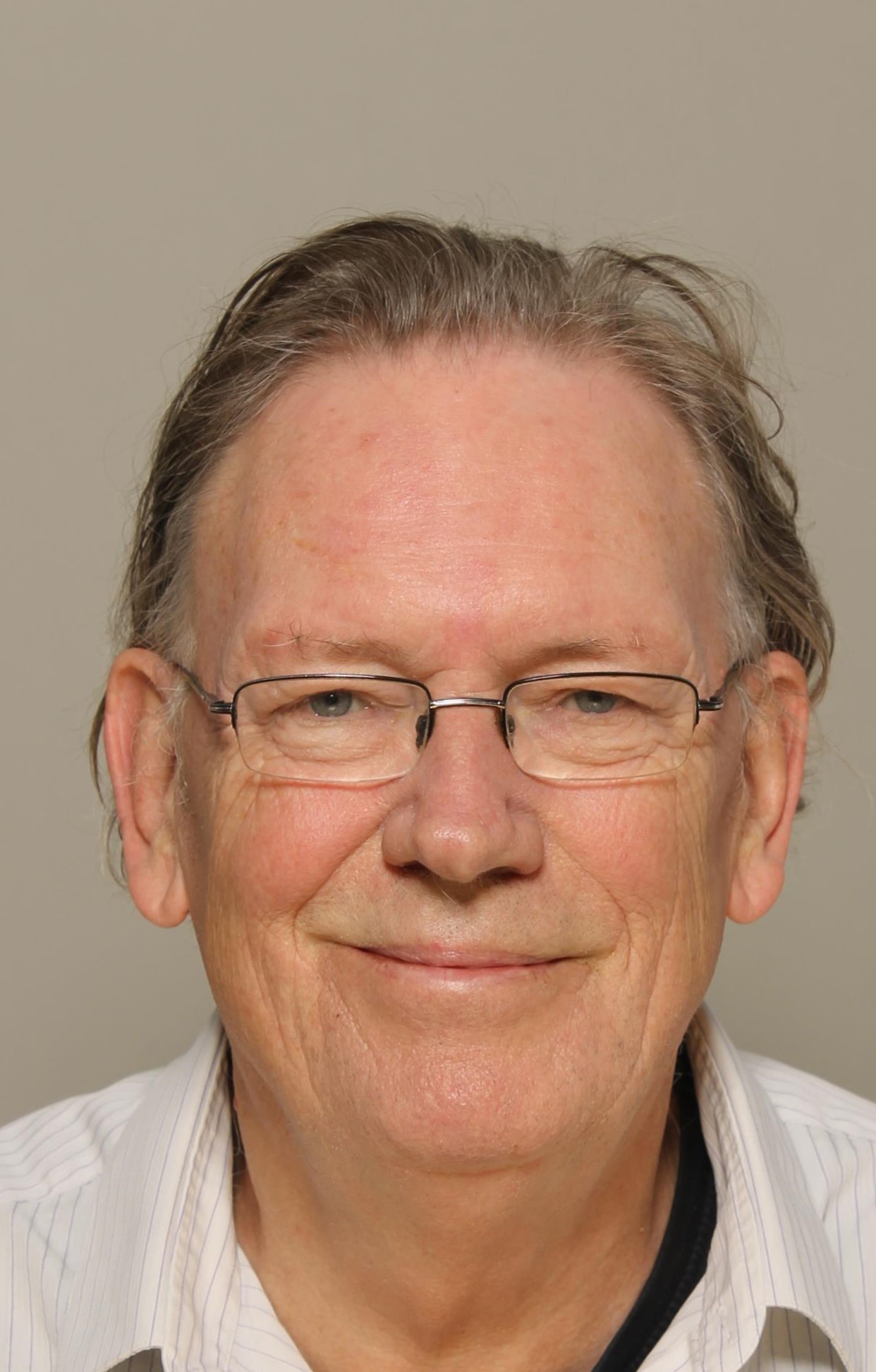 The trust in current political and economic institutions is deeply shaken and there are many voices demanding radical changes. While it has become obvious that status quo is not sustainable, difficult economic conditions and rising inequality make populists attractive to many. They successfully exploit the growing gap between rich and poor, offering simplified narratives often based on ethnic or religious identities. However, the problematic nature of populists’ narratives does not erase the fact that the world has been deeply divided. During the last decade, we have seen a drastic rise of fortunes of the richest. The number of billionaires has nearly doubled, while almost a half of the world’s population is just above extreme poverty, living on less than $5.50 a day (Oxfam). In many countries throughout the world public services have been chronically underfunded and outsourced to private companies, which negatively affects not only access to quality health care and education, but also the provision of security. In such circumstances, it often appears that a different set of rules applies to the most privileged. The system itself seems to protect the powerful, while the majority – and especially the poorest – remains excluded from society and denied justice.

Joint Submission to the United Nations Human Rights Committee on Economic, Social and Cultural Rights on List of Issues for the Third Periodic Report of the Republic of Serbia: http://www.a11initiative.org/wp-content/uploads/2019/08/Joint-Submission-for-the-List-of-Issues_Serbia26082019.pdf

SESSION 3: HERE TO STAY? THE RISE OF INEQUALITY AND PERSISTENCE OF POVERTY