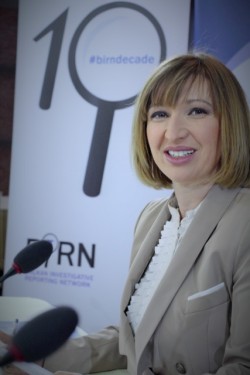 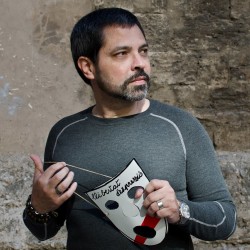 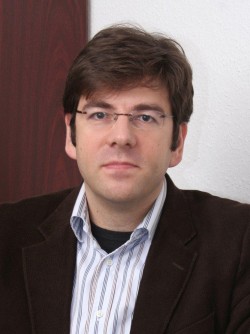 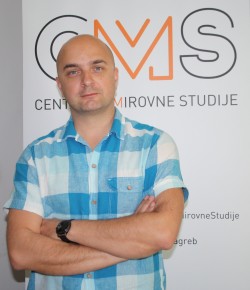 In partnership with the Open Society Institutes’ Think tank Fund)

During the 2015 European refugee and migrant crisis the civil society acted as the most agile actor ready to take the burden of the crisis. The actions of the civil society resulted in pushing the issue of migration to the global spotlight. Thousands of volunteers across the Europe worked together in providing humanitarian assistance to the refugees, and proved capable of coordinating and executing complex tasks in the situation in which the states failed to respond adequately. The migration crisis has pointed out the issue of relations between the civil society and the state institutions in Europe today, particularly in regards to sharing responsibility for maintaining democratic values.

Another issue reflecting the problematic relationship between the state and the civil society in the times of global disorder is the question of financing of the civil society activities. With austerity measures in full effect, the civil society has found itself in a position of losing financial support, both locally and internationally. The priorities of not only state institutions but also the international donors are changing rapidly in the current economic climate, giving little or no time for civil society to adapt. The strategic focus of donors shifted away from the topic of enlargement and democratisation of the Western Balkans towards more urgent and troublesome issues, such as dealing with the effects of Ukrainian crisis and the refugee and migration crisis. In such circumstances, the financial survival of many CSOs  is questioned, and their dependence on certain financial sources, inter alia state actors, narrowed down their role of controlling those in power.

With the rise of grassroots movements across Europe – from Greece, through the Balkan states such as Macedonia and Serbia, to the UK – their demands are usually put aside in the power games of important state actors. However, it became obvious that political corruption combined with neo-liberal economic policies keep provoking popular unrest which cannot be ignored. The question that arises is whether the civil society will have enough strength and resources to maintain the high level of mobilization and to articulate their demands into a concrete political platform.

Previous BSF Panels and Sessions on the topic of the role of civil society:

2014 – Special Side Event:Visegrad Experience for the Western Balkans: NGO Support for Key Reforms

2012 – Lunch-hour Discussion: Mission Possible – How Can a Civil Society Organisation Influence SSR in the Country in Transition?