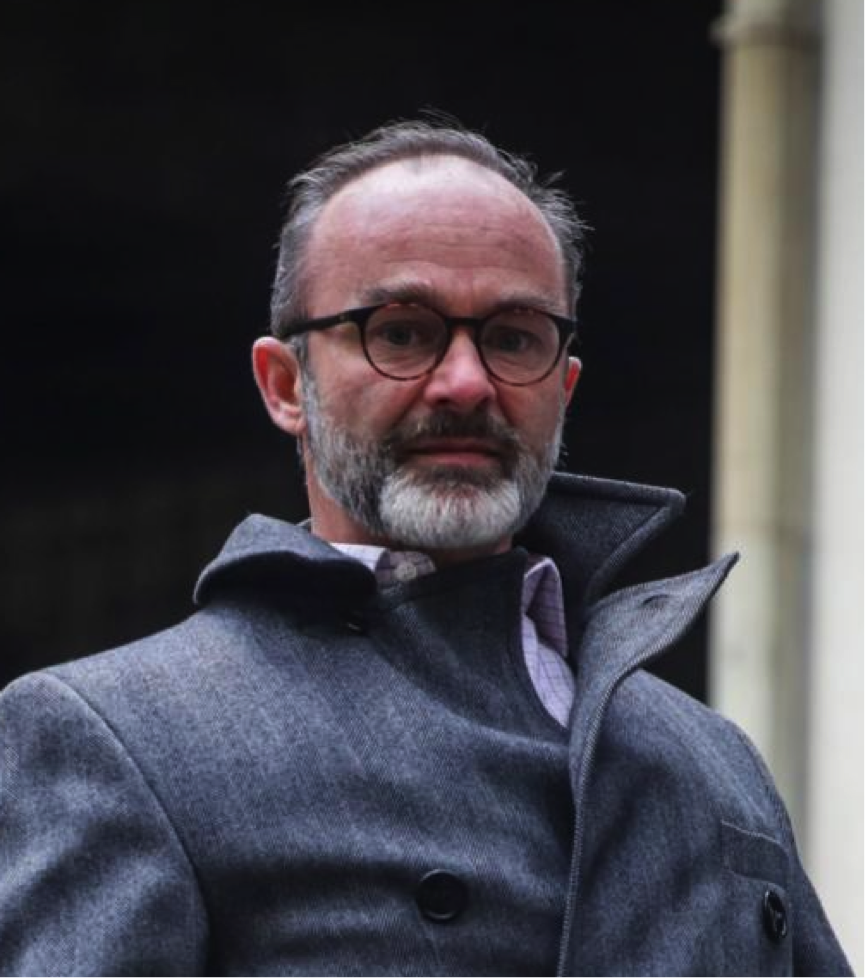 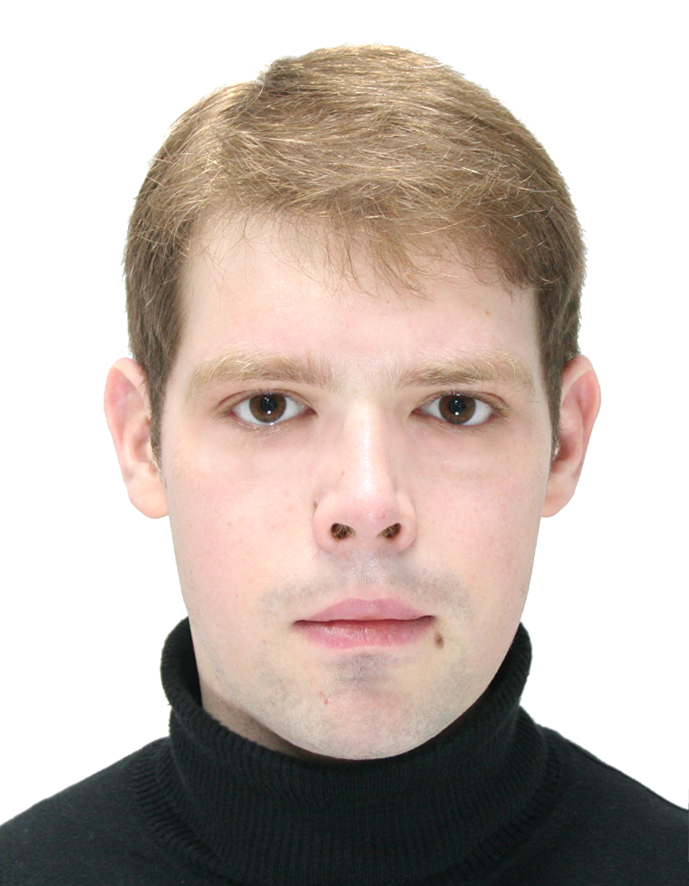 The ways in which governments communicate about particular cases of abuse of power and
public resources can both legitimize them and encourage similar practices in the future, or it
can do the opposite. In considering language and acts used to justify state capture, recent
research focused on discourses undermining democratic institutions (Krasteva and
Vladisavljević 2017, Mungiu-Pippidi, van Meurs and Gligorov 2007), defending privatization
(Nenovsky and Borisova 2015), practices of the elites (Džihić, Pudar Draško, Turčalo, Beshku and Cerovac 2018) and the ones used by experts to explain economic policies (Fitzgerald and
O’Rourke 2016). This article explores the ways in which high-level officials of central and local
governments in the Western Balkans strategically craft the discourse to legitimize state
capture and discusses the implications of this strategic communication, based on the study of
six cases of suspected state capture from the lucrative industry of construction.
The research goal is to identify communication strategies used to legitimize particular cases of
state capture, reveal their elements and discuss their implications. I posit that across the WB
high government officials use a single strategic approach to establish the legitimacy of
particular acts of state capture. I also argue that although the whitewashing strategy does not
manage to legitimize the particular acts of state capture, its deployment additionally
encourages patrons and clients to (re-)engage in practices of state capture. What is more,
through encouragement of informal and extractive practices, the whitewashing strategy
undermines social trust, hindering long-term policies required for countering state capture. To
accomplish the research goal, six most prominent cases of suspected state capture in
construction industry were selected, one in each of the WB countries. Based on the empirical
material the elements of the communication strategies were identified and compared, pointing at that the regional pattern. To discuss how the deployment of the regional strategy is reflected on consideration of future policies enabling state capture, the narratives conveyed by the strategy were compared against the ones conveyed by the actual acts of state capture and their interaction was discussed.
The article contributes to conceptualizing state capture by identifying a strategy used in official discourses to legitimize its prominent cases. It also contributes to theorizing discursive
strategies, as it unpacks the interaction of strategic narratives and the ones conveyed by actual acts of state capture within the official discourse and discusses its implications. Finally, it provides an alert tool for activists as it red-flags narratives used across the WB to legitimize
cases of state capture.

A promising approach to analyse the phenomena usually described as ‘state capture’
may be drawn from institutional economics and the political economy of development.*
These studies discuss the control that élites may come to exercise over a polity, only
weakly contained by its political and economic institutions, and seek to explain the
underlying logic. In this, they are broader and more theoretically persuasive than at
least part of the literature that confines the notion of ‘state capture’ to the influence of
economic or social elites over collective decisions, through corruption or collusion. This
is especially true in respect of the Balkans, in whose societies it is often hard to
distinguish between social, economic, political, and military elites.
Within the field of political economy studies I suggest to consider, the notion of ‘social
order’ is particularly useful. It refers to the allocation and contestability of power in a
society: social, economic, political, and military power. A polity’s social order typically
shapes its institutions (its ‘rules of the game’, which govern social, economic, and
political exchange): its laws, and the way in which they are actually applied; its social
norms; also its culture, in a sense. Institutions, in turn, shape people’s and firms’
incentives, expectations, choices, level of trust.
Where the social order sustains inefficient or unfair institutions, and undesirable
outcomes, we typically see a collective action problem. Such institutions tend to be
detrimental for the vast majority of society, but the conduct of most citizens and firms
tends to reinforce them (by, for example, strengthening the extant elites through
accepting clientelistic relationships with them). Typically, therefore, underlying a case of
state capture lies a coordination problem: non-elite citizens and firms would prefer a
more open social order, but, unable to coordinate their choices, individual rationality
leads them to bow to the extant social order, while seeking to improve their living
standards in the manner it allows (e.g., by engaging in petty corruption and tax evasion,
or by safeguarding their interests and property rights through the protection of members
of the elite or of their circles). Among the implications of this reading, I would underline these two: to prevent or reverse ‘state capture’ institutional design should focus on the
collective action problem; without relaxing this obstacle, in a ‘captured state’ institutional
reform per se is unlikely to be very effective.

The problem of state capture is relevant in modern Russia. On the part of the opposition
and civil society, the real constitutional reform can be attributed to this category. On the
other hand, regime apologists actively use the discourse on countering the seizure of
power for their purposes both in domestic and in foreign policy. A good example is a
war for historical narratives using secret historical archives (Kolesnikov, 2020). Similar
collisions, we can see in professional historical journals (Mintz, 2018; Kurenkov, 2019).
In this text, the author considers the institution of state secrets as a problem of the
principal-agent and a game-theoretic model of institutionalizing informational
incompleteness. In this case, the abuse of secrecy can be considered both from state
capture and from corruption. Applying this model for a neo-institutional analysis of public
policy, he analyzes political decisions to institutionalize informational incompleteness.
The application of this model in the next step will allow us to analyze the
complementarity of secrecy institutions and potential areas of institutional gaps. I
suppose that a similar institutional gap has persisted in modern Russia since the times
of the USSR, including in some scientific fields. There is a risk that growing institutional
gaps can lead to paradigm gaps and the emergence of a cargo cult, or, more likely, a
reverse cargo cult. Which, in turn, increases the risk of misunderstanding, polarization,
and the development of conflicts in a negative scenario. Based on these beliefs, actors
within the institutional/paradigm gap may consider the state capture strategy to be the
only possible strategy. It is likely possible to use the principal-agent model as an
instrumental model for analyzing the pressure of informal practices and strategic culture
on scientific institutions within the country and institutions of international cooperation
and security.