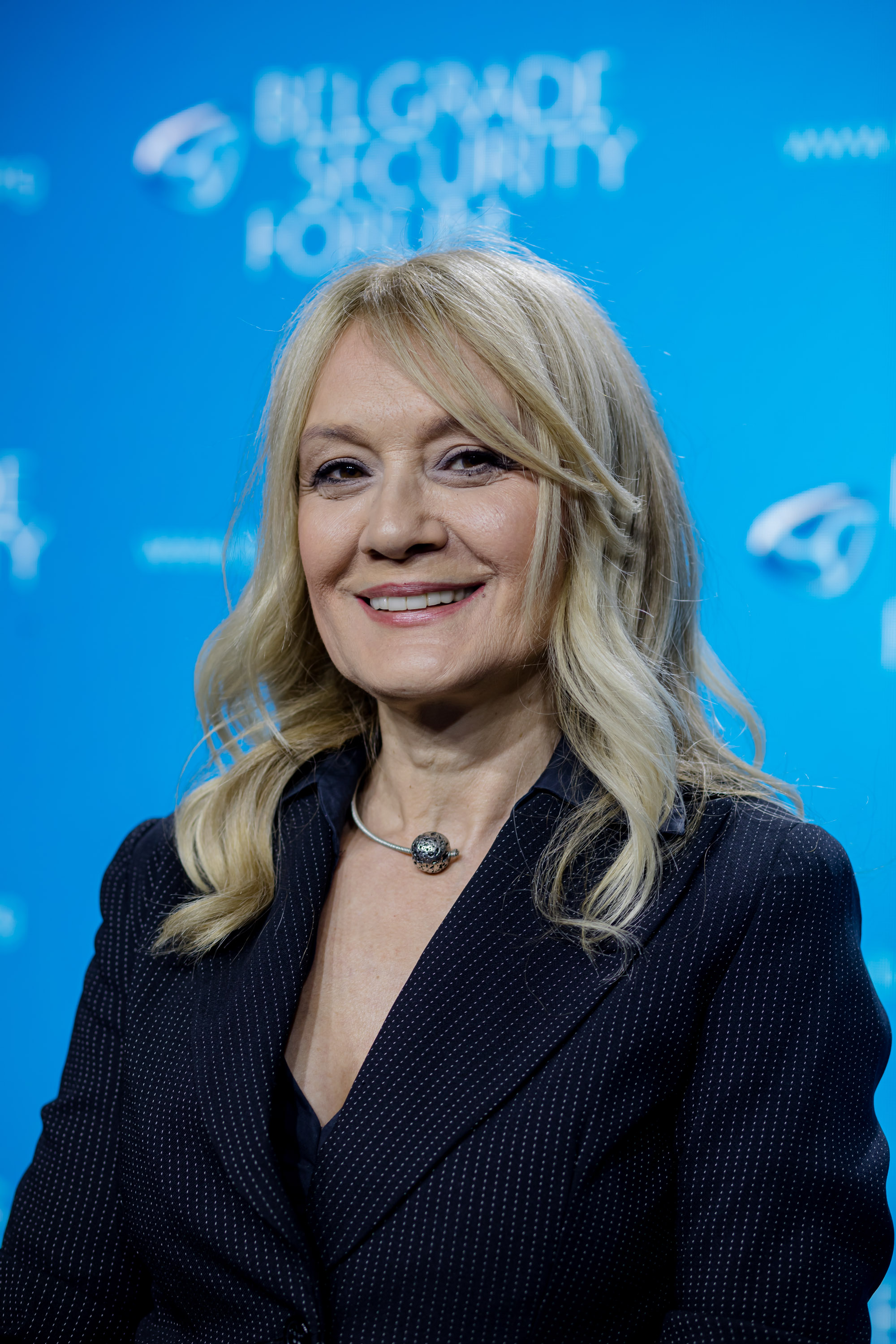 Zvezdana Kovač has been working for more than 20 years in leading positions in both non-profit sector and media in the Western Balkans, before joining EMinS as a Secretary General. She was Executive Director of Center for Democracy and Reconciliation in Southeast Europe (CDRSEE), a regional and impact-oriented NGO that seeks to foster democratic, pluralist, and peaceful societies in Southeast Europe, advocating principles of social responsibility, sustainable development, and reconciliation among the peoples in the region. Prior to that, Zvezdana worked as a journalist and served in leadership roles in various TV stations across the region. She was Editor in Chief of a nationwide FR Yugoslavia Television. She graduated Serbo-Croatian language and Yugoslav literature. Her mother tongue is Serbo-Croatian and she is fluent in English and Greek.

All session by Zvezdana Kovač