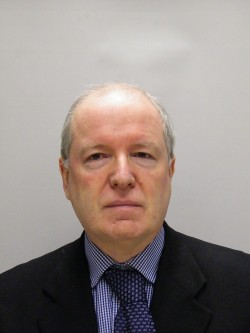 William Bartlett is a Visiting Senior Research Fellow at the European Institute, London School of Economics and Political Science (LSE). He is an alumnus of the Universities of Cambridge, London, Liverpool and Belgrade. His current research focuses on explaining the barriers to socio-economic development in the Western Balkans through research on labour markets, education systems, skill mismatches, and social exclusion. He is the author of Europe’s Troubled Region: Economic Development, Institutional Reform and Social Welfare in the Western Balkans (Routledge, 2008), and numerous articles in refereed journals such as the Journal of Balkan and Near Eastern Studies, Southeast Europe and Black Sea Studies, European Planning Studies, Social Policy and Administration, and the Journal of Development Economics. He is co-editor of the Croatian Economic Survey and was President of the European Association for Comparative Economic Studies (EACES). He currently acts as coordinator of the LSEE Research Network on Social Cohesion in South East Europe.

All session by William Bartlett

Session 3: Here to Stay? The Rise of Inequality and Persistence of Poverty