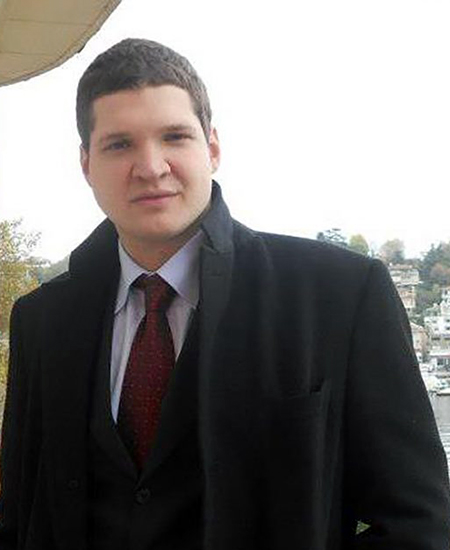 Before starting his PhD at the LSE, he worked in the civil sector in Serbia, as a diplomat in the Ministry of Foreign Affairs of the Republic of Serbia, and as a consultant for political risk in the private sector. Since April 2020, he has been an associate at LSE IDEAS, the foreign policy research center (think tank) at LSE, which was the best research center in the world in the category of research centers related to the university in 2019.

His primary area of interest is the politics of the great powers, especially in the Balkans. He has a history of research and analysis on Turkey, the Middle East, foreign and security policy of Russia, China and the United States. He is the author of several articles and analyzes on these topics for journals and foreign policy institutes in the United Kingdom, the United States and the EU. He provides comments for Serbian and foreign media.

All session by Vuk Vuksanović