Professor, Director of the Centre for Post-Industrial Studies 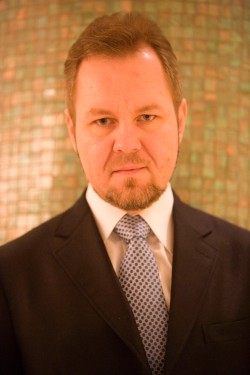 Professor, Director of the Centre for Post-Industrial Studies

Vladislav Inozemtsev currently serves as Director of the Centre for Post-Industrial Studies, a not-for-profit institution which he also founded. The Centre has published the monthly Svobodnaya Mysl’ since 2003, presenting various views of Russian and global affairs as well as covering ecological and cultural issues. Prior to his academic career, Mr. Inozemtsev worked as a journalist for Kommunist monthly and held positions as an entrepreneur and business manager with various banks, as well as being a founder and a principal shareholder of the Moscow-Paris com­mercial Bank. He has also authored 14 books, which have been translated into English, French and Chinese, and more than 250 articles published in the UK (Prospect), France (Politique internationale, Courrier international, Le Debat), Germany, Holland and in some EU-wide journals (e.g. Revue du Marché commun et de l’Union euro­pé­enne and European Energy Review). In the course of 2004-2011 he was a regular columnist for the Russian weekly magazines Profile and BusinessWeek (Russia), as well as for Nezavissimaya Gazeta and Vedomosti. Mr. Inozemtsev graduated with distinction from the Moscow State Lomonossov University’s Department of Economics, where he also received his PhD.

All session by Vladislav Inozemtsev