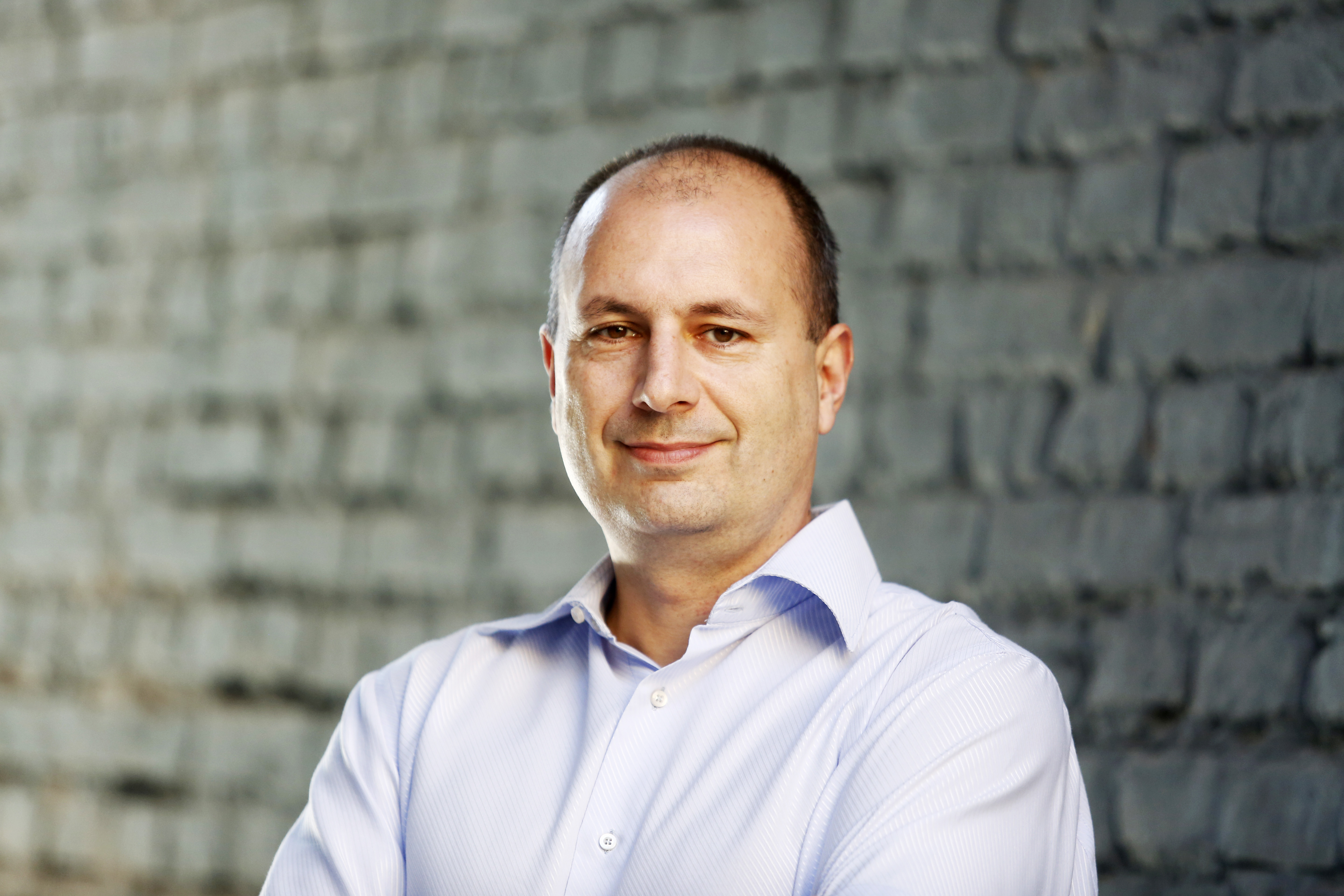 Vladimir Međak, PhD, was born in Belgrade in 1976 and graduated from the Faculty of Law of the University of Belgrade in 2000. Earned an MA degree at the Faculty of Political Sciences and Diplomacy, University of Bologna, Italy, on the subject of EU Regional Policy and Structural Funds, in 2002. Received a Chevening Fellowship for research in the area of EU competition law at St. Peters College, University of Oxford, in 2004. He earned his PhD degree at the Faculty of Political Sciences, University of Belgrade, in 2013, on the subject of Harmonisation of National Legislation with the EU Acquis in the Area of Competition Law. He has been working as a consultant for European integration and EU law since March 2016 and has been a vice president of the EMinS since December 2017. He is also the president of the EMinS Research Forum.

He was the chief legal expert in Serbia’s team for accession talks with the EU from August 2015 to May 2017. Worked at the former Serbian European Integration Office of the Government of Serbia, from its establishment in 2004 until 2016, in the area of harmonisation of legislation. From 2010 to February 2016 (when he resigned) he was the assistant director and head of division responsible for harmonisation of legislation, implementation of the Stabilisation and Association Agreement and accession negotiations. He coordinated the expert part of the negotiating team during the Stabilisation and Association Agreement negotiations in the period 2005-2008.

He worked on several international projects in Serbia and abroad and is the co-author of a number of books and articles on EU law, EU integration, Stabilisation and Association Agreement and competition law.

All session by Vladimir Međak