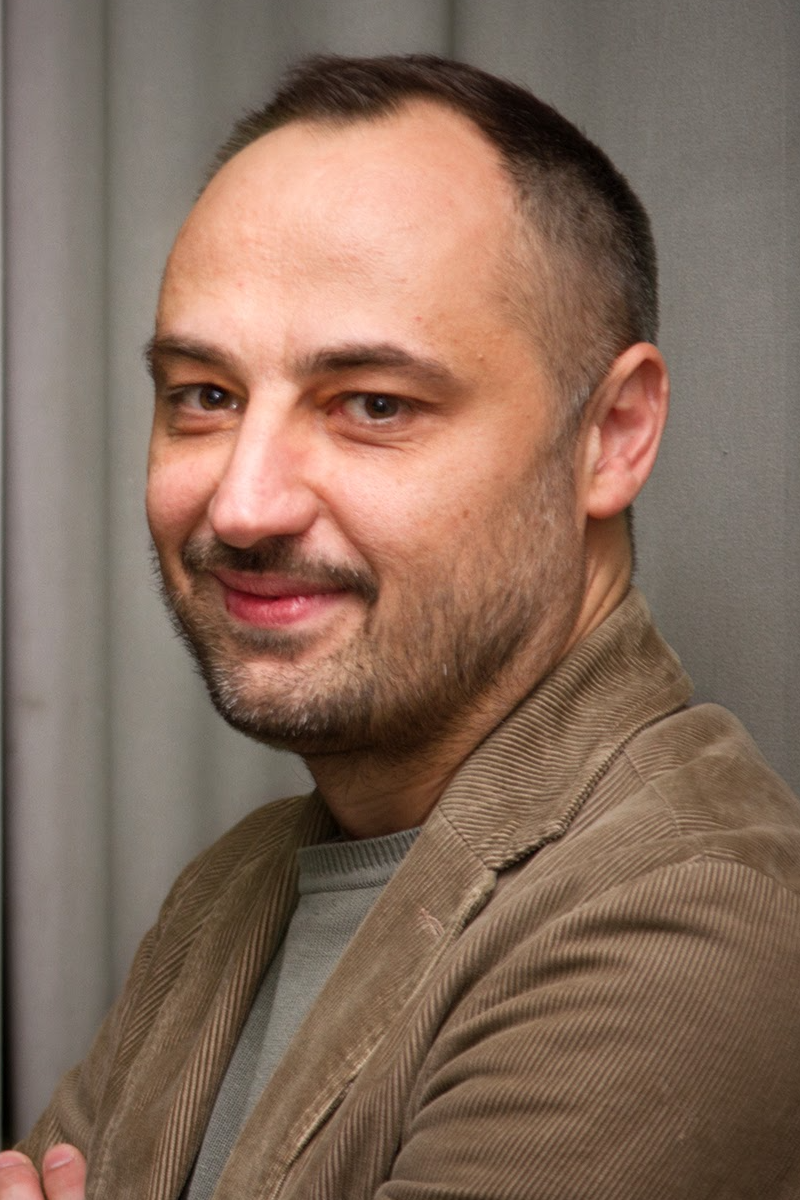 Dr. Vladimir Đurđević is an associate professor of meteorology at the Faculty of Physics, University of Belgrade. He is an expert in climate modelling and climate data analysis. He participates in international initiative Med-CORDEX and is a member of International Planning Committee of the Pannex hydroclimate project (WMO/WCRP/GEWEX programme). He is a team coordinator for the Faculty of Physics in IS-ENES3 H2020 project. He is co-leader of the largest national project in Serbia related to climate change (Studying climate change and its influence on the environment: impacts, adaptation and mitigation). Also, he has  participated in many international research projects funded by the EU-FP, IPA, JRC, IOC-UNESCO and GEF. He was visiting scientist in NOAA/NCEP (USA), CMCC (Italy), IST (Portugal) and ICOD (Malta). Engaged as an expert and consultant, he was a contributor to the National communications on climate change under the UNFCCC for Serbia, Bosnia and Herzegovina, Montenegro and Brazil. As a representative from the University of Belgrade, he was a member of the National Committee on Climate Change of the Government of the Republic of Serbia.

All session by Vladimir Đurđević

Side Event: Socio-Economic Aspects of Climate Change Impacts in Serbia in the Context of UNFCCC Reports (In partnership with UNDP Serbia)