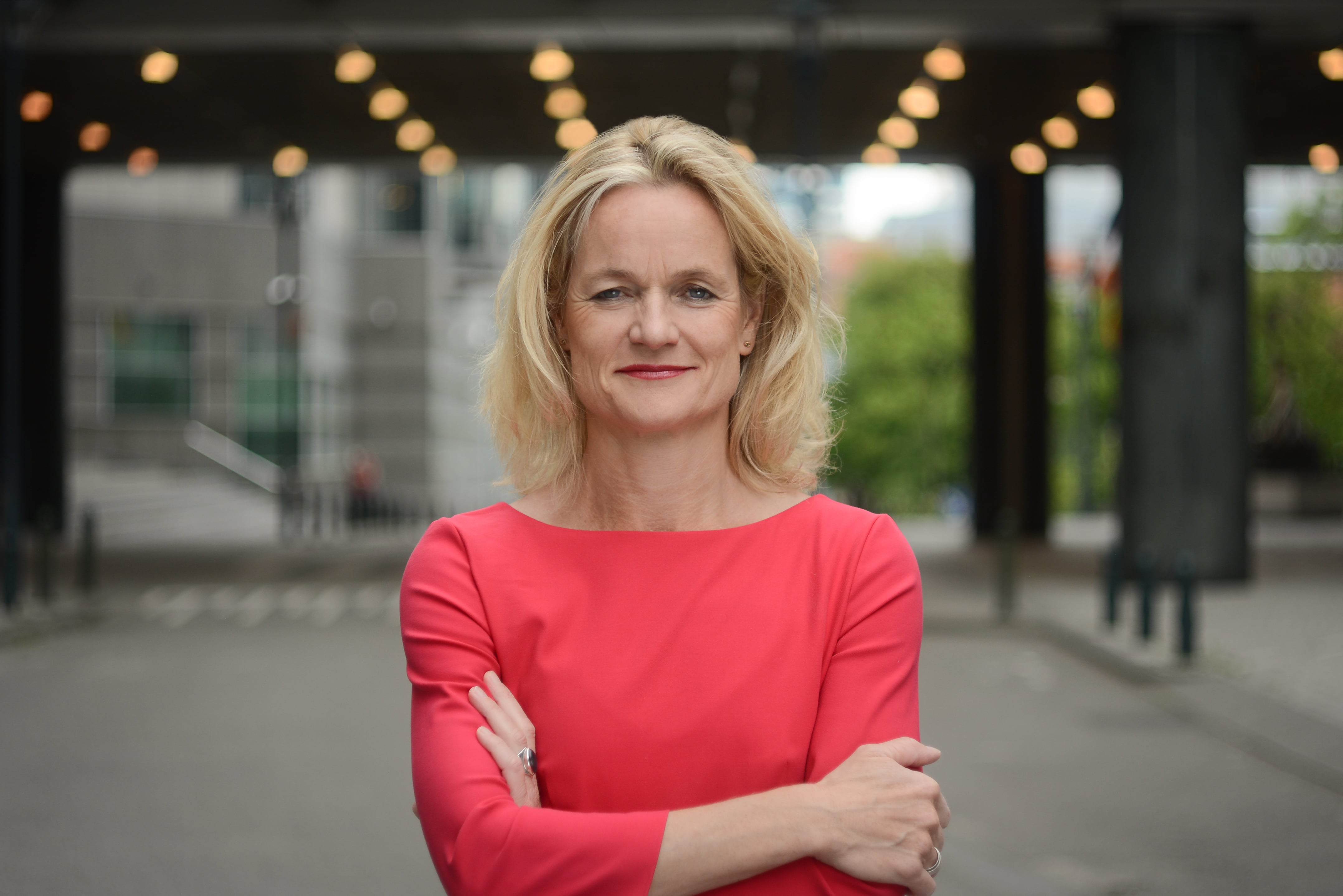 Viola von CRAMON-TAUBADEL was elected as a Member of the European Parliament in 2019 and belongs to the Group of The Greens/European Free Alliance. Since her election, she has been serving on the Committee on Foreign Affairs and as a substitute in the Committees on Industry, Research and Energy and on Budget Control. Since July 2020, she is also member of the Special Committee on Foreign Interference in all Democratic Processes in the European Union, including Disinformation.

Prior to her EP mandate, she represented Lower Saxony in the German federal parliament (Bundestag) from 2009 to 2013 where she was the spokesperson for EU foreign relations and for sports policy. Already during her studies of agricultural economics, she worked in international projects in Russia, Belarus, Ukraine, Estonia, Poland and China. Ms. von Cramon was the Green’s spokesperson for the Green State Working Group on Consumer Protection, Food and Agriculture and later in the same function in the State Working Group on Europe and International Policy.

All session by Viola von Cramon-Taubadel