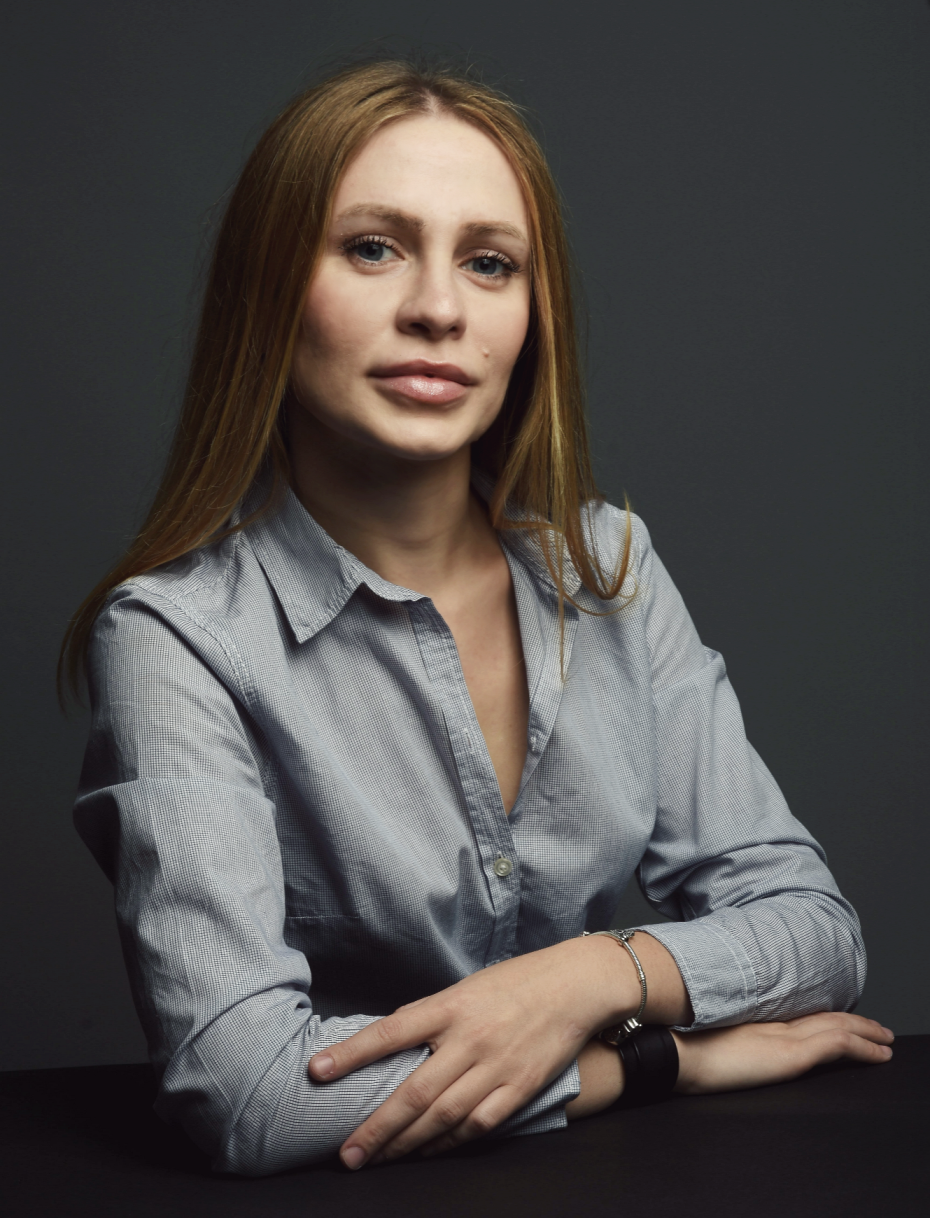 Una Hajdari is a freelance journalist focused on nationalism, minorities and far-right groups.  She has reported widely from the Western Balkans for the past seven years, and has now shifted her focus to covering central and eastern Europe. She has reported for outlets like The New York Times, The Boston Globe, The New Republic, The Nation, among others. She is a longtime correspondent for the journalist watchdog organization Reporters Without Borders. She was a research fellow focused on the far-right at MIT in 2018, and has had her work supported by organizations such as The International Women’s Media Foundation, The Ground Truth Project, and others.

All session by Una Hajdari

BSF Panel 8: The role of Roma in the EU Recovery (BFPE in Partnership with Open Society Foundations – Serbia)