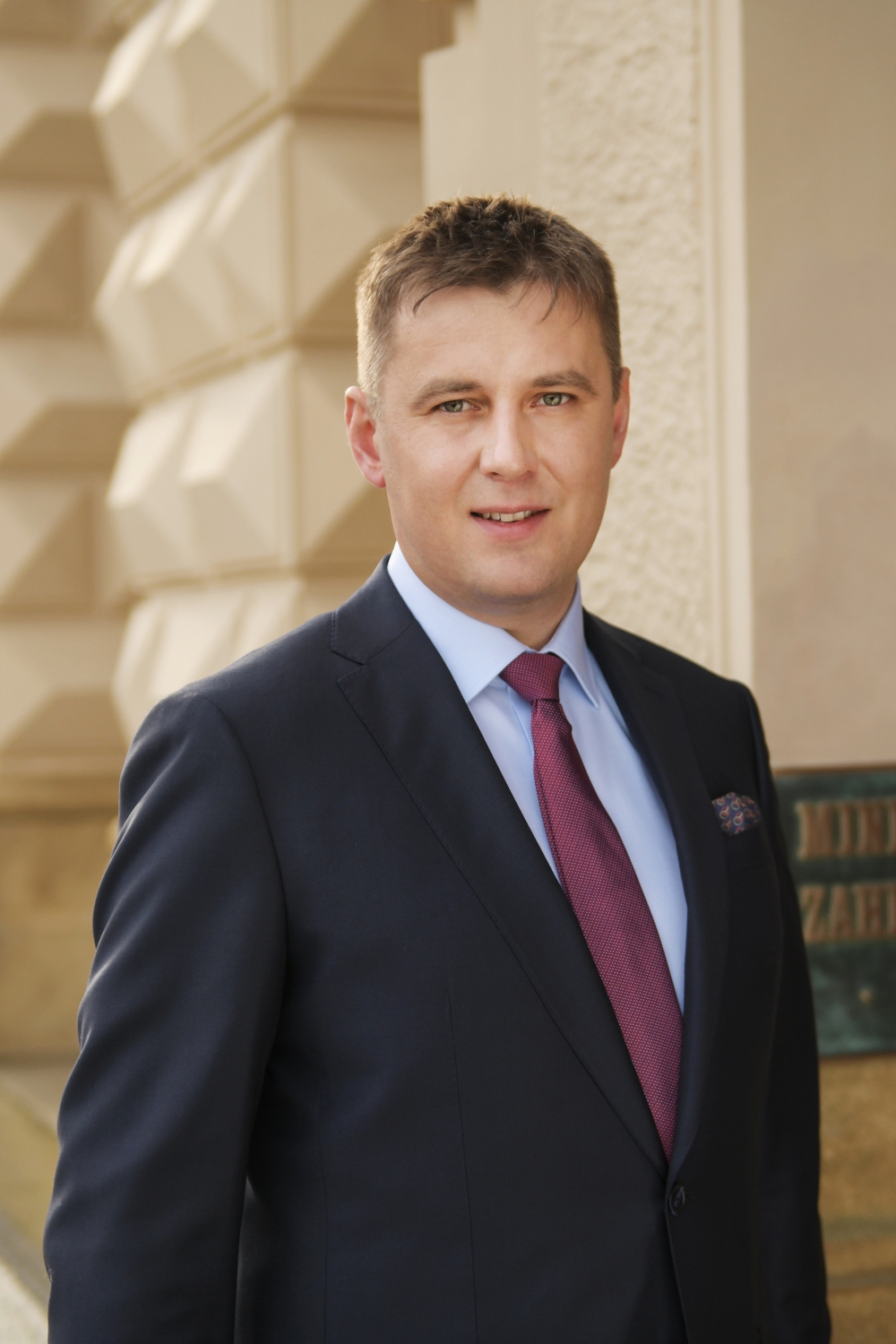 Tomáš Petříček was appointed Minister of Foreign Affairs on October 16, 2018. Tomáš Petříček was Deputy Minister of Foreign Affairs of the Czech Republic, in charge of setting the overall policy and strategic goals of the Foreign Ministry. He previously served as Deputy Minister of Social Affairs of the Czech Republic.  He is a member of the Czech Social Democratic Party. Before joining the government, Mr Petříček was a senior advisor in the European Parliament and had a successful career in local government in the City of Prague. He also served as a lecturer in International Political Economy at the Faculty of Social Sciences, Charles University. He holds a PhD in International Relations and is fluent in English and conversational in French.

All session by Tomáš Petříček