Former Assistant Secretary of State for International Security and Nonproliferation 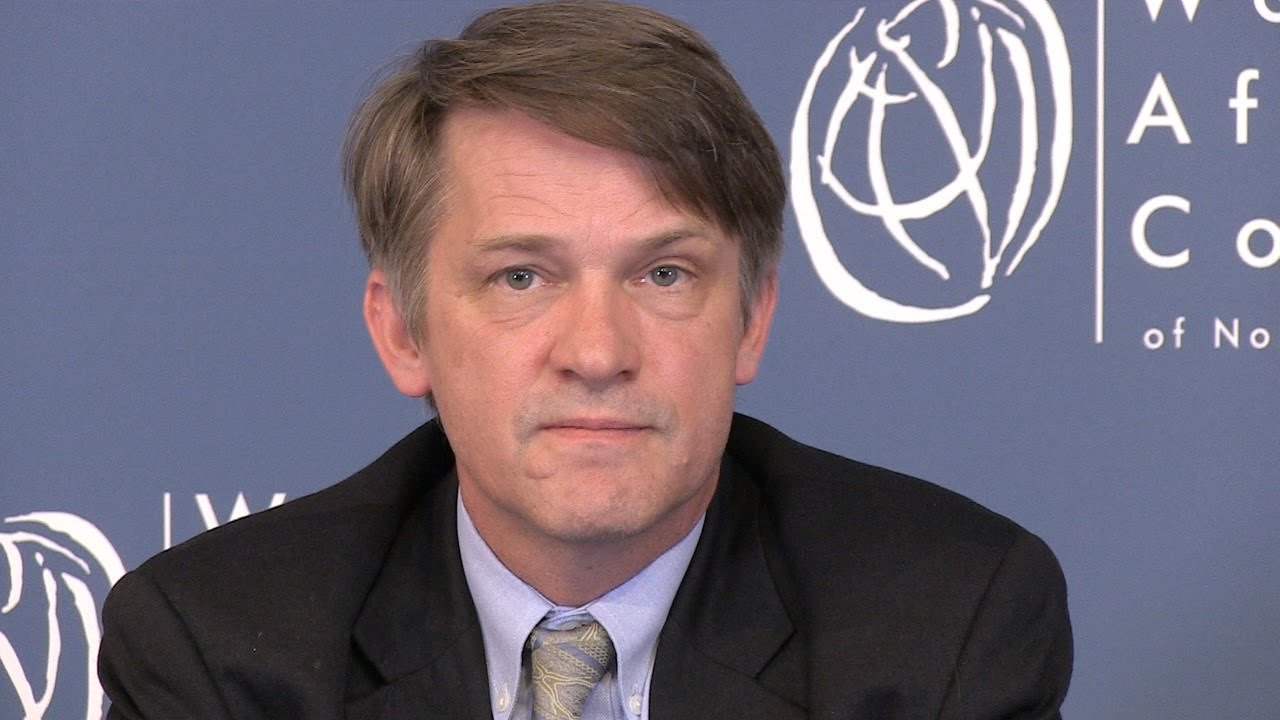 Former Assistant Secretary of State for International Security and Nonproliferation

Thomas Countryman retired from the US Senior Foreign Service after 35 years of service. He served simultaneously as acting Undersecretary for Arms Control and International Security, and as Assistant Secretary for International Security and Non-proliferation (ISN) (the ISN Bureau leads the US effort to prevent the spread of nuclear, chemical and biological weapons, their related materials, and their delivery systems). He served Principal Deputy Assistant Secretary for Political-Military Affairs from 2009 to 2010 and as Deputy Assistant Secretary for European Affairs from 2010 to 2011, responsible for the US’s relations with the Balkan region. He served at the US Embassy in Belgrade  from 1983-85, and in Washington as the desk officer for Yugoslavia in 1986 and for Bulgaria/Albania  from 1987 to 1988. Before his positions dealing with the Balkans, Mr. Countryman was responsible for advising Ambassador Albright on Middle East affairs at the US Mission to the United Nations (1994-97), and served as liaison with the UN Special Commission investigating Iraq’s weapons programs. Mr. Countryman served as Director for Near East affairs on the US National Security Council staff from 1997 to 19998, with respondible for the region spanning from Morocco to Syria, and was the White House representative on US Ambassador Dennis Ross’ peace process team. He was Director of the Office of South-Central European Affairs (1999-2001), and Minister-Counselor for Political Affairs at the US Embassy in Rome (2001-05). He served as Deputy Chief of Mission at the US Embassy in Athens (2005-08), including five months as Charge d’Affaires in 2007. Mr. Countryman graduated from Washington University in St. Louis (summa cum laude) with a degree in economics and political science, and studied at the Kennedy School of Government at Harvard. His foreign languages are Serbs-Croatian, Arabic, German, Italian and Greek.

All session by Thomas Countryman