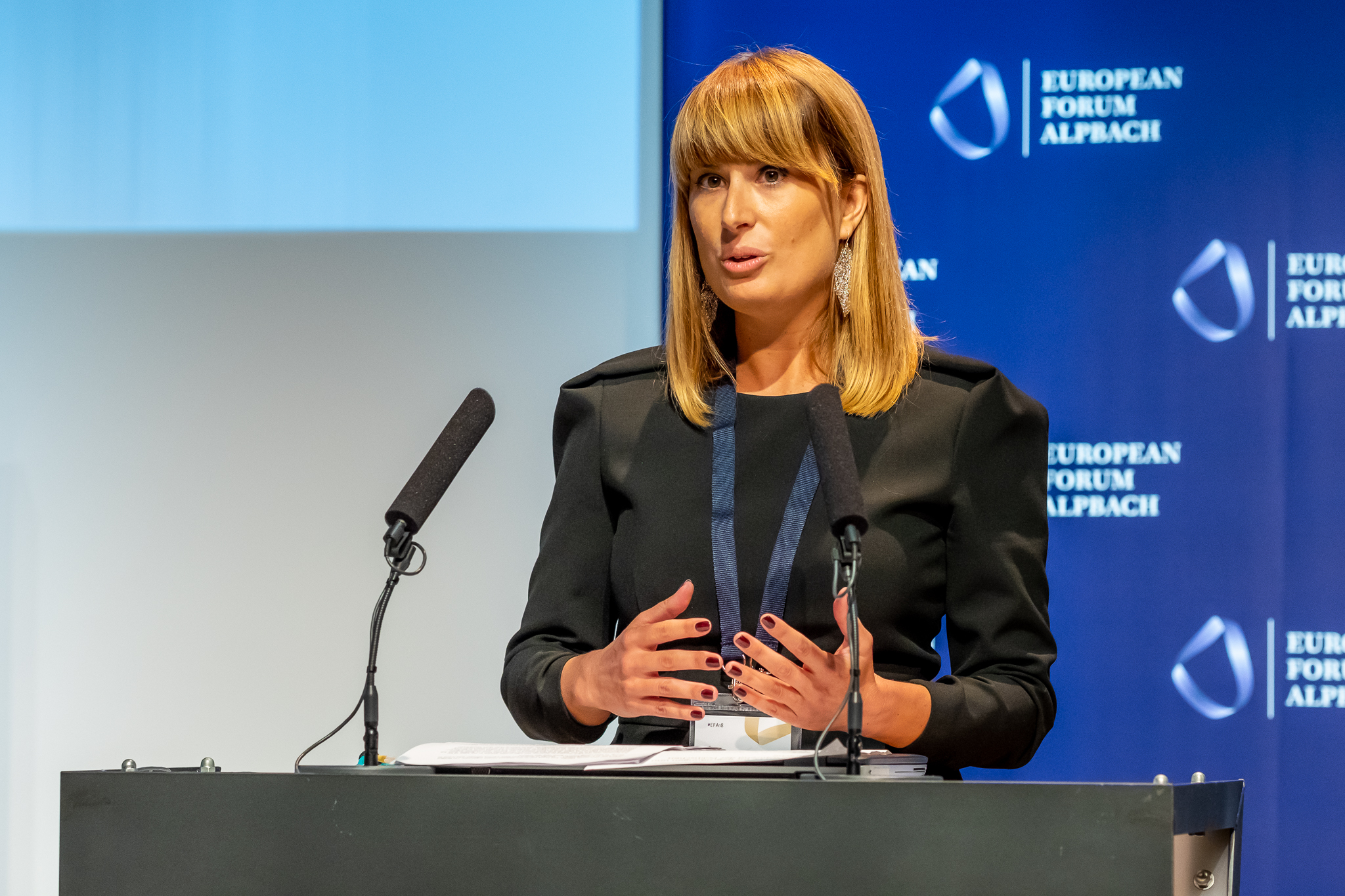 Tena Prelec is a Research Associate at LSEE-Research on South Eastern Europe, European Institute, London School of Economics and Political Science (LSE), and a final-year Doctoral Researcher at Sussex University, School of Law, Politics and Sociology. She has a strong interest in bridging evidence-based research and policy-making – which she puts in practice as an active member of the Balkans in Europe Policy Advisory Group (BiEPAG). A political scientist specialising in South East European countries, her main fields of expertise are corruption, EU enlargement, and migration (diaspora). Tena has considerable experience in European politics in its wider sense, both academically, as a lecturer on the subject, and editorially, as Editor of the LSE’s EUROPP-European Politics and Policy blog for almost three years. Her writing and commentary have appeared in numerous international outlets, including the New York Times, the Financial Times, Al Jazeera and Foreign Policy. She has acted as an expert and consultant for a number of international institutions, including Freedom House, the British Council, the UK Parliament (House of Commons and House of Lords), and the Scottish Parliament.

All session by Tena Prelec

Academic Panel 3: State Capture and Security In Serbia (In partnership With OSCE Mission to Serbia)