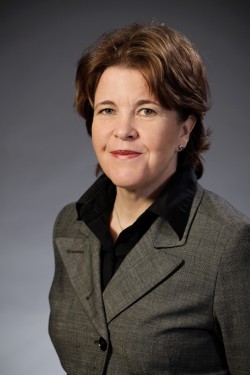 Teija Tiilikainen is Former State Secretary and Director of the Finnish Institute of International Affairs. Dr Tiilikainen is a Finnish scholar who has been focusing on issues related to European integration and European security politics. She serves currently as the Director of the Finnish Institute of International Affairs. She functioned as State Secretary at the Ministry for Foreign Affairs of Finland from 2007-2008. She was representing the Finnish government in the Convention on the Future of Europe in 2002-2003. Dr Tiilikainen has published several books and more than 80 academic articles in international journals and compiled volumes. She is a member of the European Council on Foreign Relations and a board member of a number of academic institutes and associations in Finland.

All session by Teija Tiilikainen