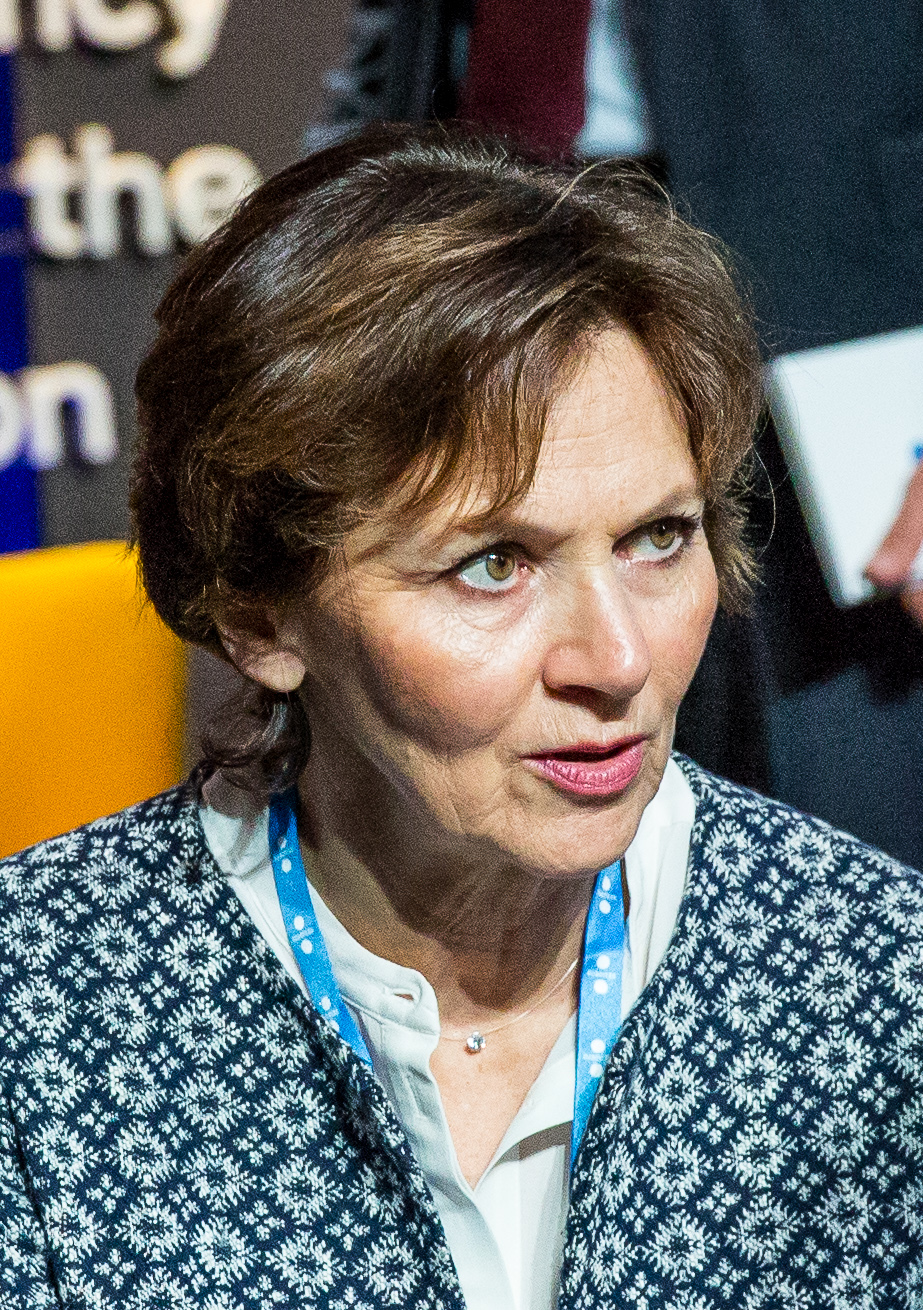 Sylvie Kauffmann is Editorial Director, Leader Writer, and Columnist for Le Monde, writing a weekly column on global affairs. Her opinions on European and international politics appear on the New York Times. Previously, she was the first female Editor-in-Chief of Le Monde, including during the Wikileaks collaboration with El País, the Guardian and the New York Times. She has reported from Asia, Eastern Europe, and the United States, where she wrote a prize-winning series of articles about life in the US following the 9/11 attacks.

All session by Sylvie Kauffmann