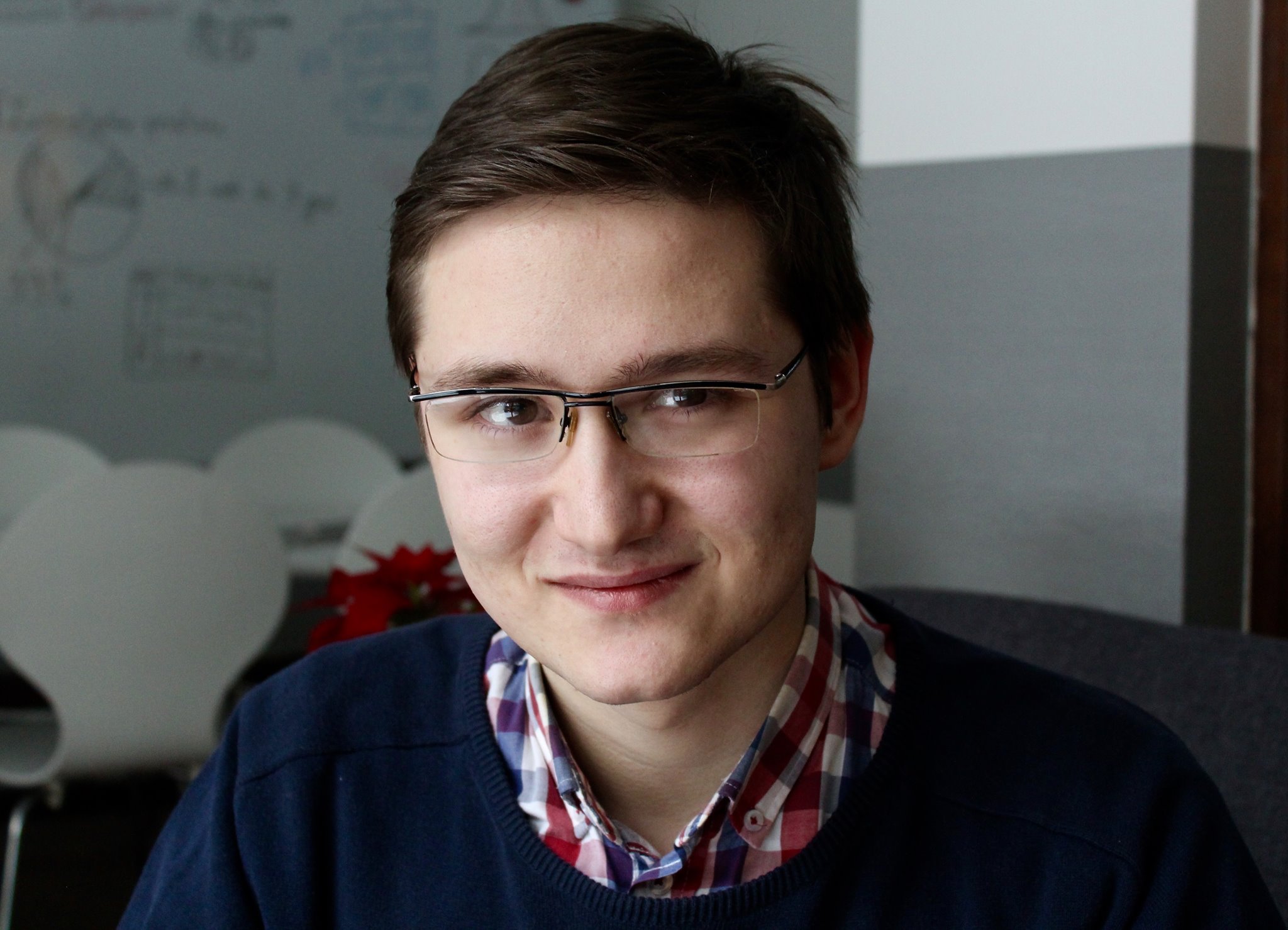 Strahinja is Programme Manager and Senior Researcher at the European Policy Centre (CEP – Belgrade) – a think tank he joined in early 2017. As the head of the Europe&Us programme area, his key fields of expertise are the enlargement policy and EU affairs. His other areas of expertise include geopolitics and the involvement of external actors such as China, Russia, and Turkey in the Western Balkans.

In this position, his key responsibilities include the preparation and implementation of research projects; research and the production of policy products; advocating for appropriate solutions to the identified challenges; supervising junior colleagues and interns; and the organisation of public debates and other events on EU-related topics.

All session by Strahinja Subotić