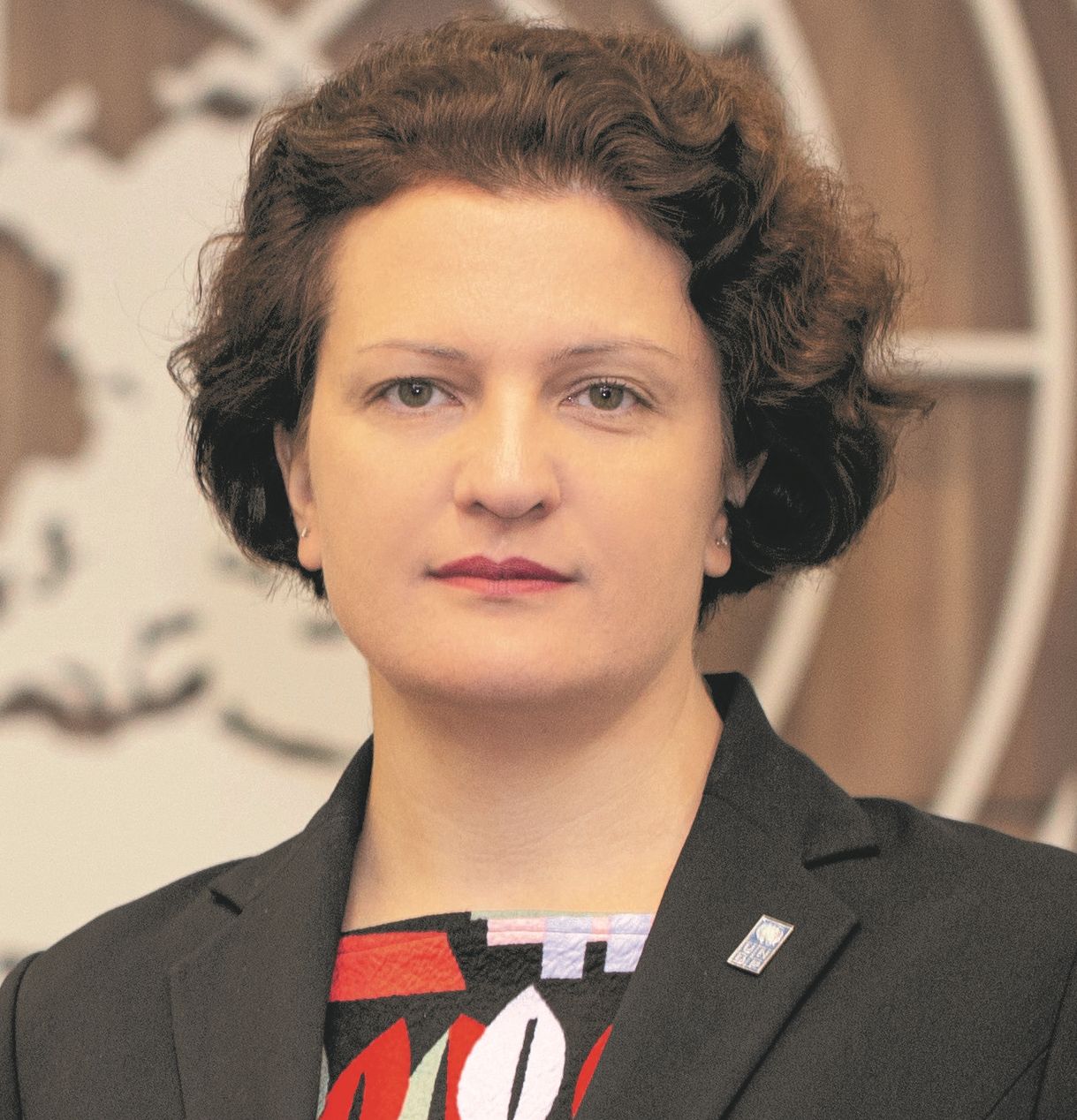 Mrs. Steliana Nedera assumed her duties as UNDP Resident Representative in Bosnia and Herzegovina in May 2019.

Prior to this, Mrs. Nedera undertook three separate assignments as UNDP Deputy Resident Representative in Serbia (2014-2019), in Kosovo* (2011-2014) and in Kazakhstan (2007-2011). She joined UNDP in 2004, as Assistant Resident Representative with the UNDP office in Moldova. Mrs. Nedera’s experience prior to joining UNDP was with DFID as Head of the DFID office in Moldova (2000-2004) and with private foundations on the development of civil society and the media (1996-1999).

Mrs. Nedera holds a Master’s in Development Management, currently studying towards a second Master’s in Global Diplomacy and has a Bachelor in Law.

All session by Steliana Nedera