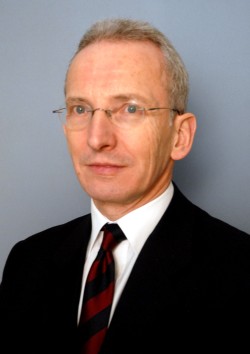 Stefan Lehne is the Political Director at Ministry for European and International Affairs of the republic of Austria, and Visiting Scholar at Carnegie Europe. From 2002 to 2008 he served as the Director of the Council of the European Union’s Directorate General for External and Political -Military Affairs where he was in charge of the Balkans, Eastern Europe and Central Asia. He also served as the Head of the task force for the Western Balkans and Central Europe at the Policy Planning and Early Warning Unit of the Council of the EU, from 1999 till 2002. At the Austrian Ministry of Foreign Affairs, he served as the Head of the Department for European Integration and as Deputy Director General for European integration. In 2005, he was appointed as the EU Representative for the Kosovo status process. Mr. Lehne holds an M.A. in International Relations from the Fletcher School of Law and Diplomacy, and a law degree from the University of Vienna.

All session by Stefan Lehne