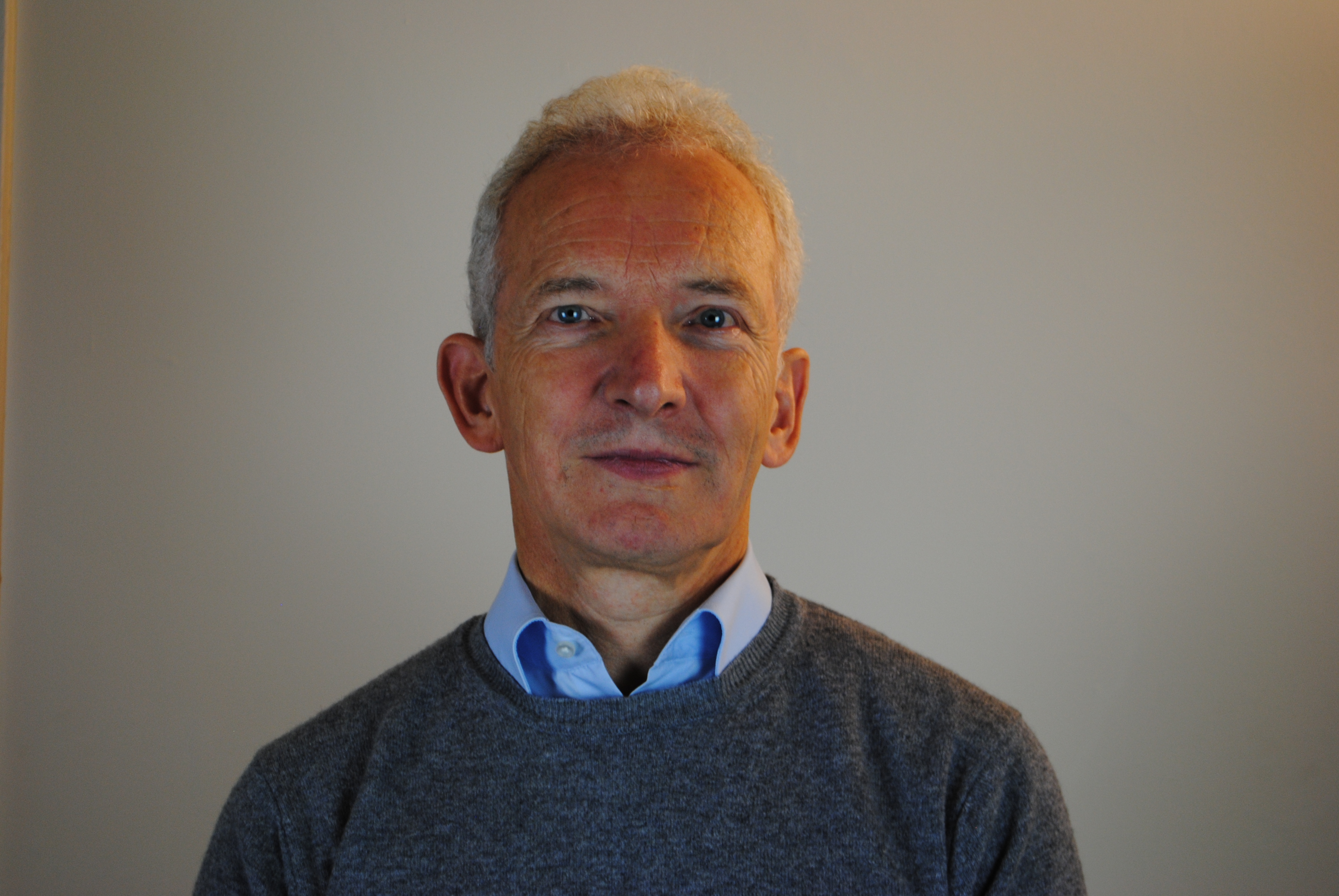 Stefan Lehne is currently Visiting Scholar at Carnegie Europe (Brussels) and lecturer at the Diplomatic Academy in Vienna. His diplomatic career included positions as director general for political affairs in the Austrian Foreign Ministry and director for the Balkans and Eastern Europe in the General Secretariat of the Council of the EU. His current research focuses on the reform prospects of the EU, on EU foreign policy and on migration.

All session by Stefan Lehne