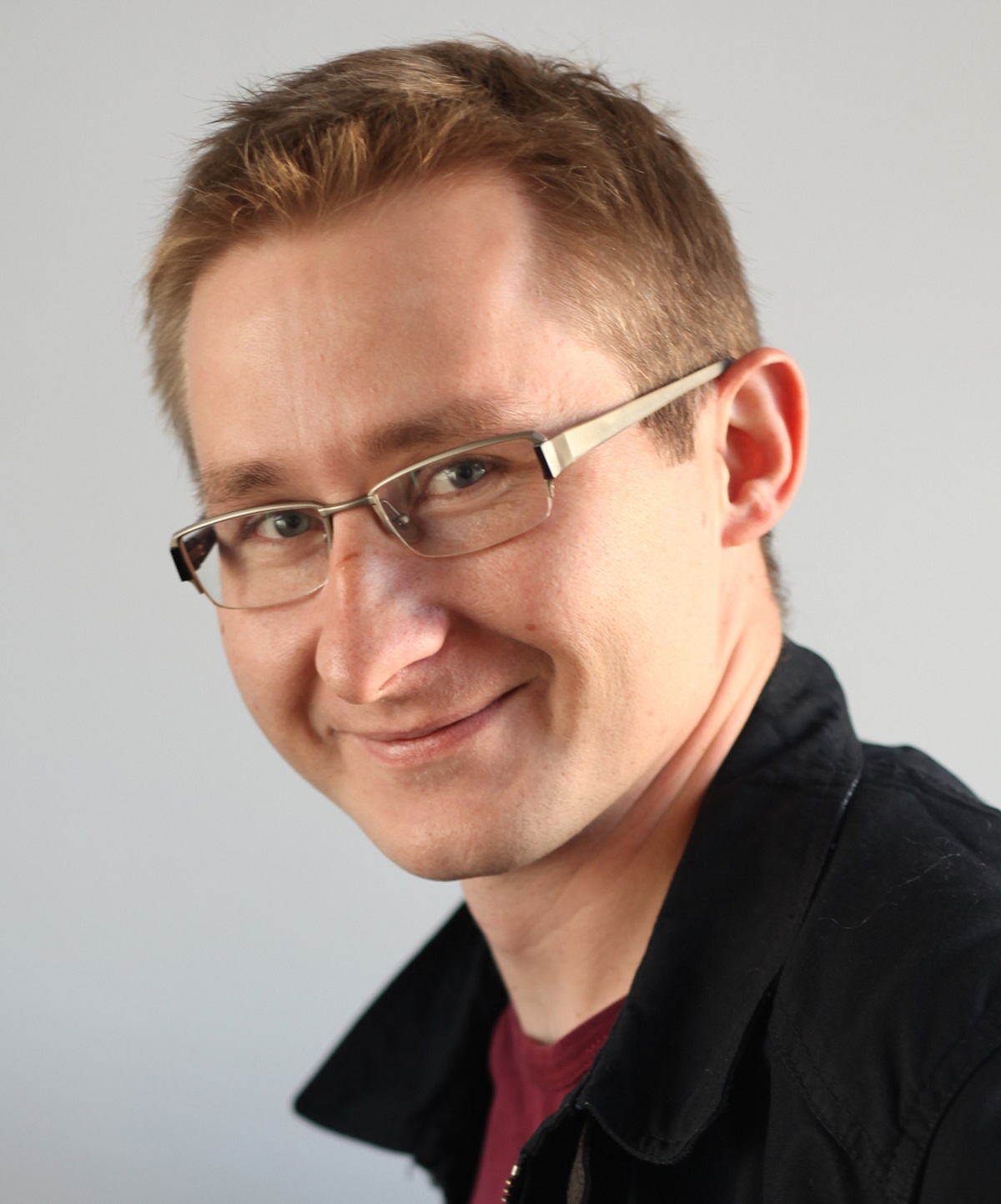 Sławomir Sierakowski is a Polish sociologist and political commentator. He is a founder and leader of Krytyka Polityczna (Political Critique), an Eastern European movement of liberal intellectuals, artists and activists, with branches in Ukraine and Russia. He is also the director of the Institute for Advanced Study in Warsaw and the president of the Stanislaw Brzozowski Association, overseeing its publishing house, its online opinion site, its cultural centres in Warsaw, Gdansk, Lodz and Cieszyn (Poland), and in Kiev (Ukraine) as well as 20 local clubs. A graduate of the University of Warsaw, Mr. Sierakowski has been awarded fellowships from Yale, Princeton and Harvard and from the Institute for Human Sciences in Vienna. He has written for many journals and newspapers, including The Guardian, El País, Haaretz, Die Tageszeitung and Gazeta Wyborcza. He also collaborated (as a writer and an actor) on the film Mary Koszmary (“Nightmares”) in 2008, which was expanded into a film trilogy titled, “And Europe Will Be Stunned,” by the Israeli-Dutch visual artist Yael Bartana. The work represented Poland during the 2011 Venice Biennale awards.

All session by Sławomir Sierakowski