Member of National Assembly of the Republic of Serbia 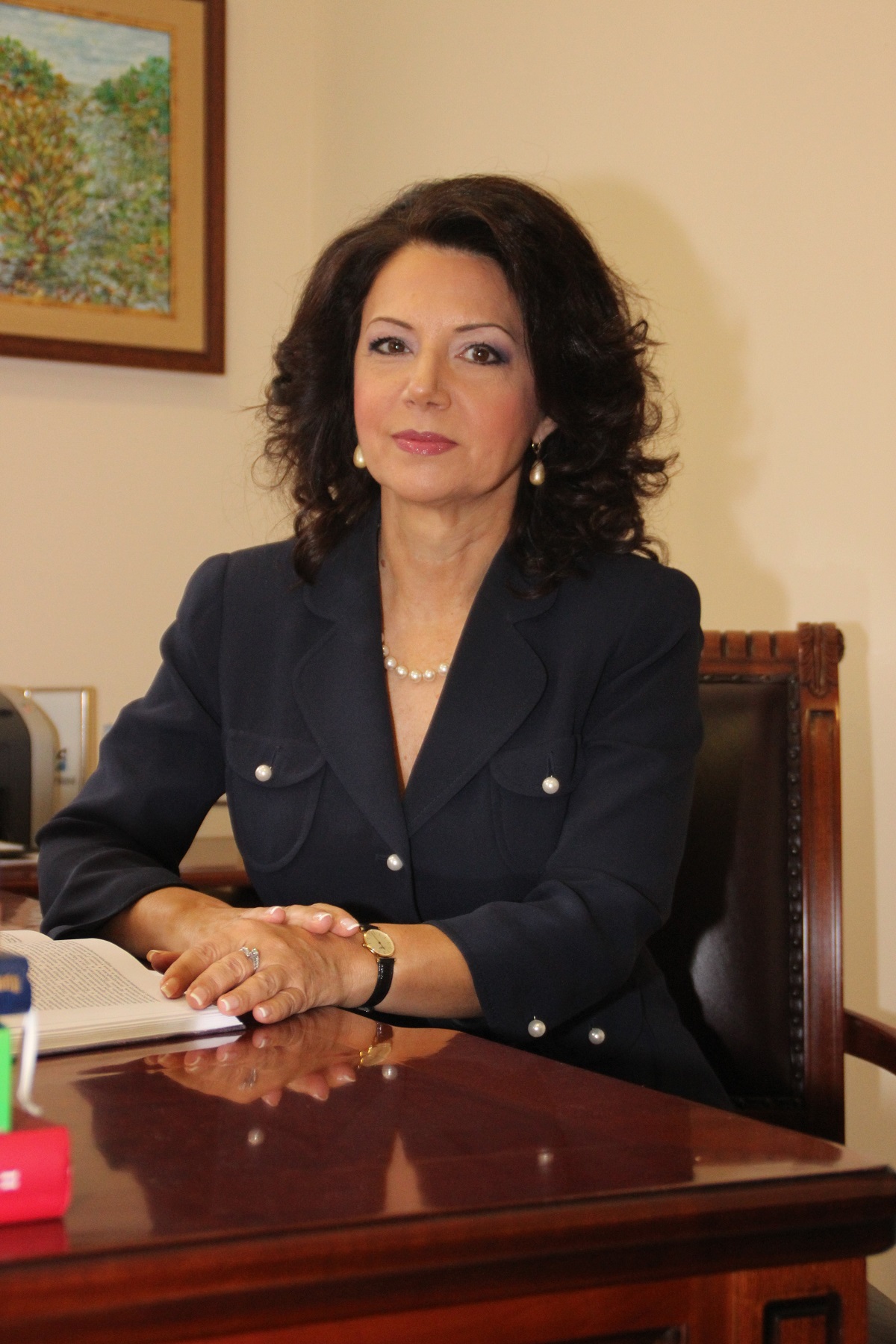 Member of National Assembly of the Republic of Serbia

Dr. Sanda Rašković Ivić was born in 1956 in Zagreb. She finished high school in Šibenik and graduated from the Faculty of Medicine at the University of Zagreb in 1980, where she also obtained her Master’s degree in 1989. In 1993 she received her PhD from the Faculty of Medicine at the University of Belgrade. From 2000 to 2003 she acted as the Commissioner for Refugees for Republic of Serbia. From 2004 to 2006 she was a Member of Parliament for the State Union of Serbia and Montenegro (as a member of the European Integration Committee) and until 2007, she was a Member of the Council for Kosovo and Metohija for the Government of the Republic of Serbia, participating in negotiations on Kosovo and Metohija in Vienna and leading the Sector for Church and Cultural Heritage. From 2005-2007, she was President of the Coordination Center for Kosovo and Metohija. Dr. Ivić was Ambassador of the Republic of Serbia to Rome (Italy) from 2008-2011 and served as Ambassador of the Republic of Serbia to Malta and San Marino on non-resident basis. She represented Serbia at the Food and Agricultural Organization (FAO) in 2011. She is a regular professor of psychiatry at the High School of Health Studies and from 2012 to 2014 Dr. Ivić served as an MP in the Assembly of the Republic of Serbia (participating in the Committee on Health and Family, the Foreign Affairs Committee and the Women’s Parliamentary Network). Her most recent mandate as an MP began in 2016 and continues to today.  Dr. Ivić  she joined the Democratic Party of Serbia in 2003 and was elected president of the party in 2014 until she was expelling in October of 2016, later forming her own caucus. She has about fifty scientific and professional papers and two monographs and is the author of numerous essays on issues of Orthodoxy, refugees and Kosovo and Metohija. She regularly participates in local and international congresses and symposiums and has recently focused her attention on advocating for the rights of inmates and raped women, lecturing on these topics in Canada and USA. She speaks English, Italian, French and Spanish. She is married and mother of three children.

All session by Sanda Rašković Ivić