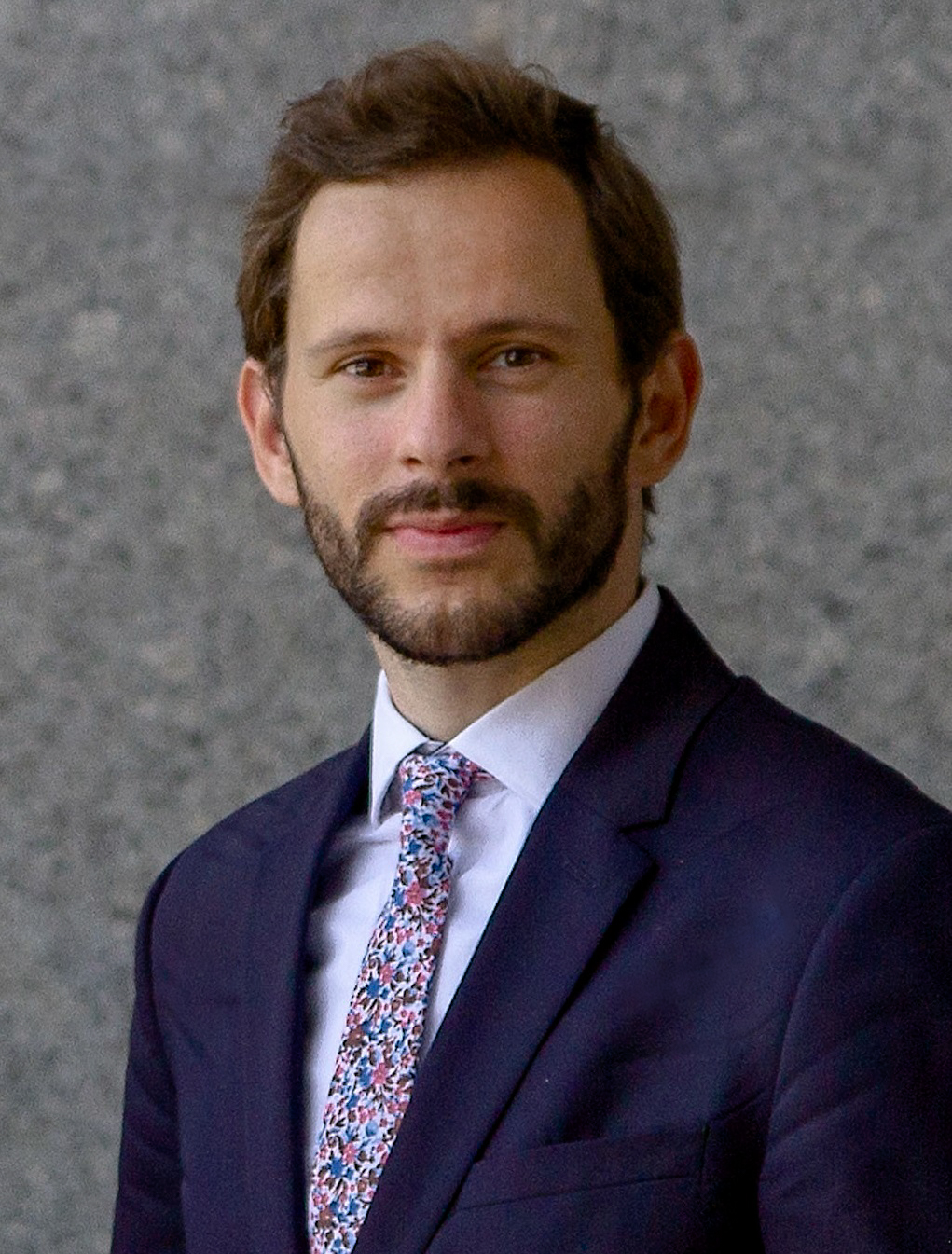 Samir Beharić is a youth activist, a Research Officer at The Balkan Forum, and a Fellow of the German Marshall Fund of the United States. Samir’s human rights activism was recognized by the OSCE with the 2018 Max van der Stoel Award for his efforts to prevent further ethnic segregation of schools in Bosnia and Herzegovina. Currently, he acts as a Board Member of the Western Balkans Alumni Association, a regional NGO which brings together young people who return to the region after studies abroad. Prior to this, he served as the Lantos Congressional Fellow in the U.S. Congress in Washington, D.C. and as Schuman Trainee at the European Parliament in Brussels. He studied at universities in Sarajevo, Berlin, Rome, Vienna, Leipzig, and Samsun.

All session by Samir Beharić