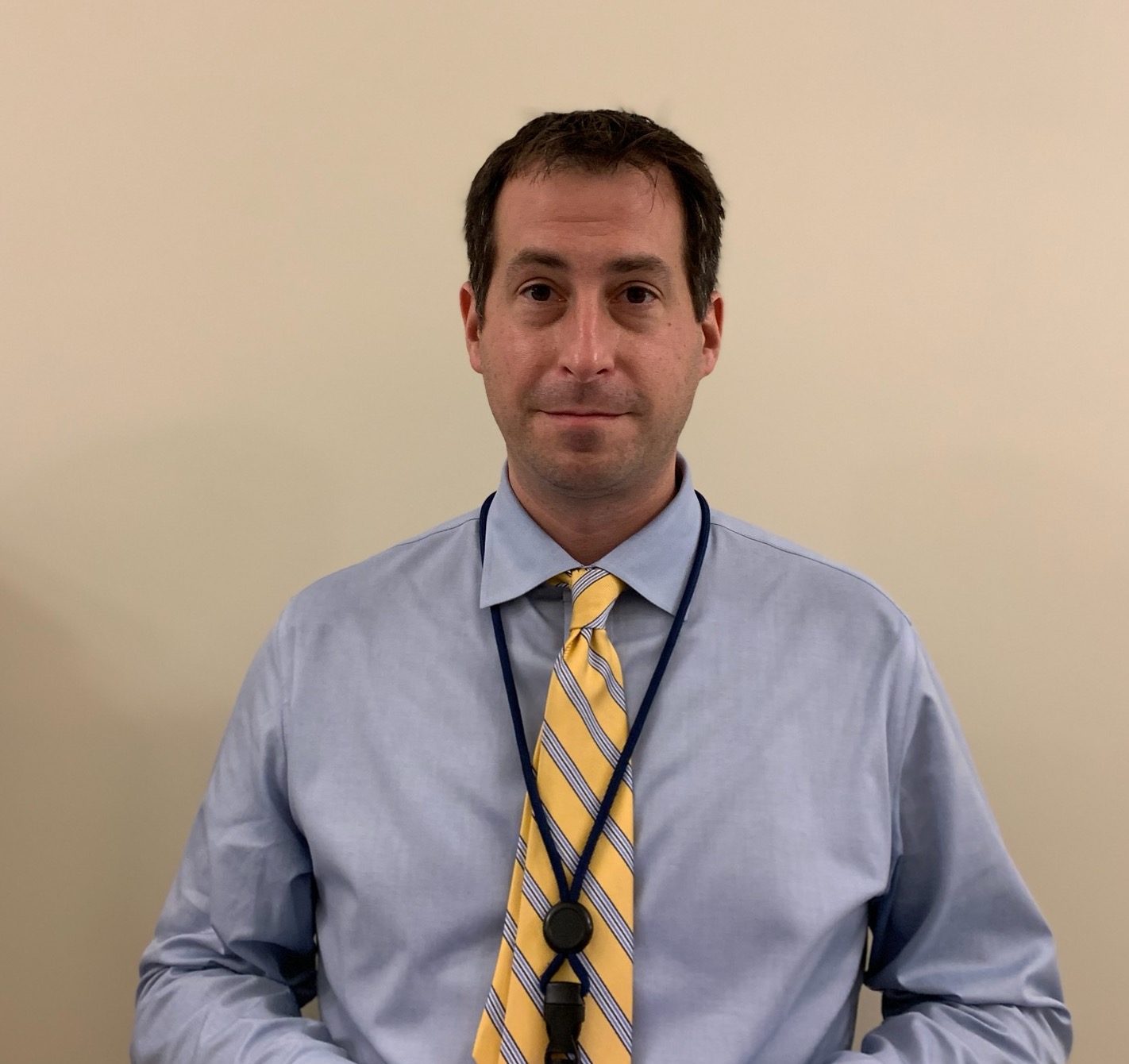 Deputy Assistant to the President (DAP) and Senior Director for Europe: Prior to assuming his role as DAP and Senior Director for Europe, Ryan was the Senior Advisor for Arms Control and as Deputy Senior Director for the WMD directorate at the NSC.  Ryan joined the NSC in November of 2018 and prior to that, he was a Senior Advisor to the Undersecretary of State for Arms Control and International Security.  He also served as a professional staff member working for the U.S. Senate Select Committee on Intelligence (SSCI). In his capacity with the SSCI, Ryan was the designee and principal advisor to Senators Tom Cotton and Jim Risch on all matters relating to the intelligence community. Additionally, Ryan was responsible for the DOE-IN budget, National Laboratories, Energy Security, and Arms Control for the SSCI. Prior to joining the SSCI, Ryan was a professional staff member for the Senate Homeland Security and Government Affairs Committee (HSGAC) and was a Senate Military Legislative Assistant. Prior to the Senate, Ryan was as a Legislative Fellow in the office of the Secretary of the Navy, assisting on manpower and force shaping issues. Finally, Ryan has served as an Intelligence Officer in the U.S. Navy Reserve for eight years, supporting both the Defense Intelligence Agency (DIA) and Naval Criminal Investigative Service (NCIS). His education includes a Master’s degree from the Naval War College in National Security Studies, a Master’s degree in Legislative Affairs/Political Management from The George Washington University, and a Bachelor’s degree from Syracuse University.

All session by Ryan Tully