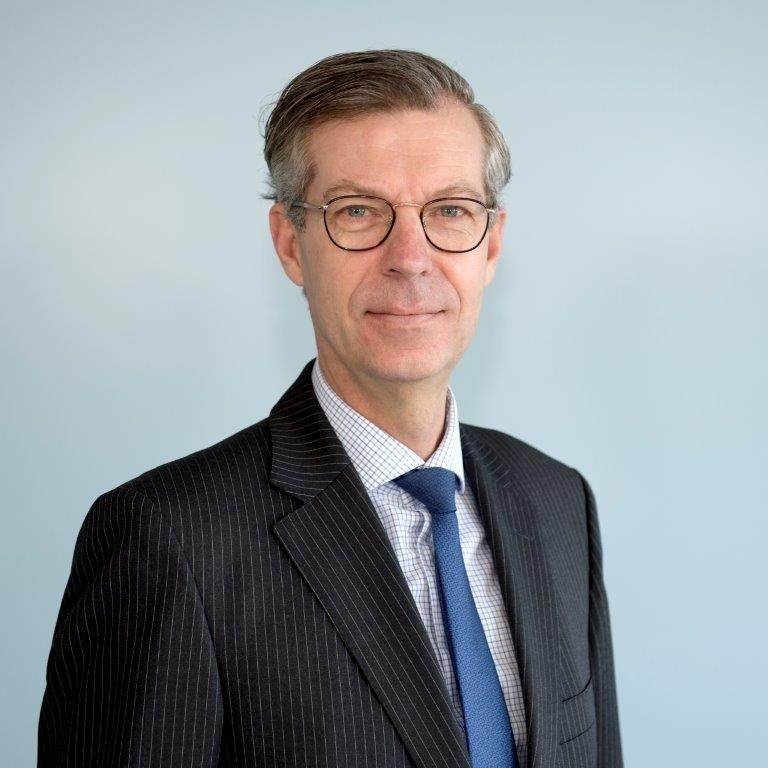 All session by Robert de Groot