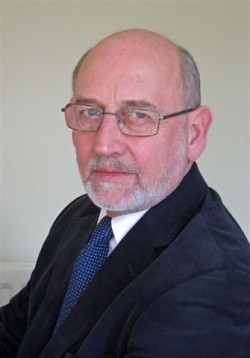 Richard Thompson worked for BBC News for 27 years, holding senior positions at regional, national, and international levels. He was BBC TV’s Foreign News Editor during the Cold War in the 1980s; later he was Newsgathering Editor for BBC World Service Radio and Television, and helped to launch the 24-hour TV channel “BBC World”. Richard has a special interest in European affairs. He was instrumental in setting up BBC TV’s first Brussels bureau, and led a series of training courses for broadcasters in Eastern Europe after the collapse of the Soviet Union. Now Richard works as an independent consultant, running his own business, T-Media, which specializes in the development of high-quality broadcasting in Europe, with a special focus on The Western Balkans. Richard is an experienced conference moderator, having chaired sessions at many EU and OSCE events.

All session by Richard Thompson