Member of the Brussels advisory board of Transparency International 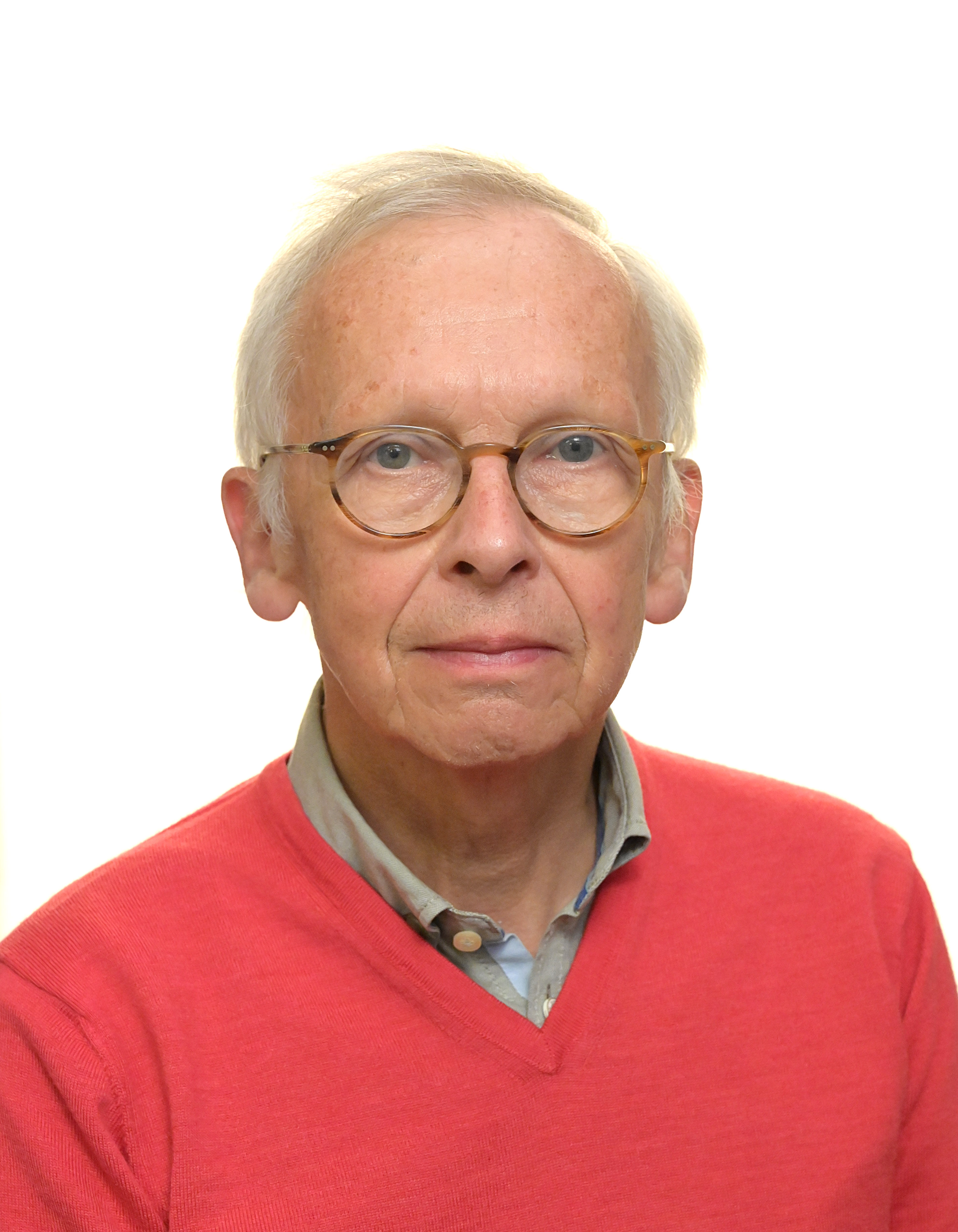 Member of the Brussels advisory board of Transparency International

Born in Lübeck (Germany). Studies of law in Hamburg and Freiburg. Dr. iuris.

From 1977-1984 judge at the Administrative Court in Stuttgart (Germany), including a 3 years secondment as assistant to the German Constitutional Court (Bundesverfassungsgericht).

From 1984-2014 official in the European Commission, working in the Directorates General of Agriculture, External Relations, Enlargement, Fisheries and Internal Security. Director for the Western Balkans from 2001-2016, director for the management of fisheries resources from 2006-2009 and director for internal security from 2010-1014.

Chair of the Senior Experts’ group on rule of law issues, which prepared reports on the rule of law situation in North Macedonia (2015, 2017) and Bosnia and Hercegovina (2019).

Member of the Brussels advisory board of Transparency International.

Many publications on European Law and constitutional law issues.

All session by Reinhard Priebe