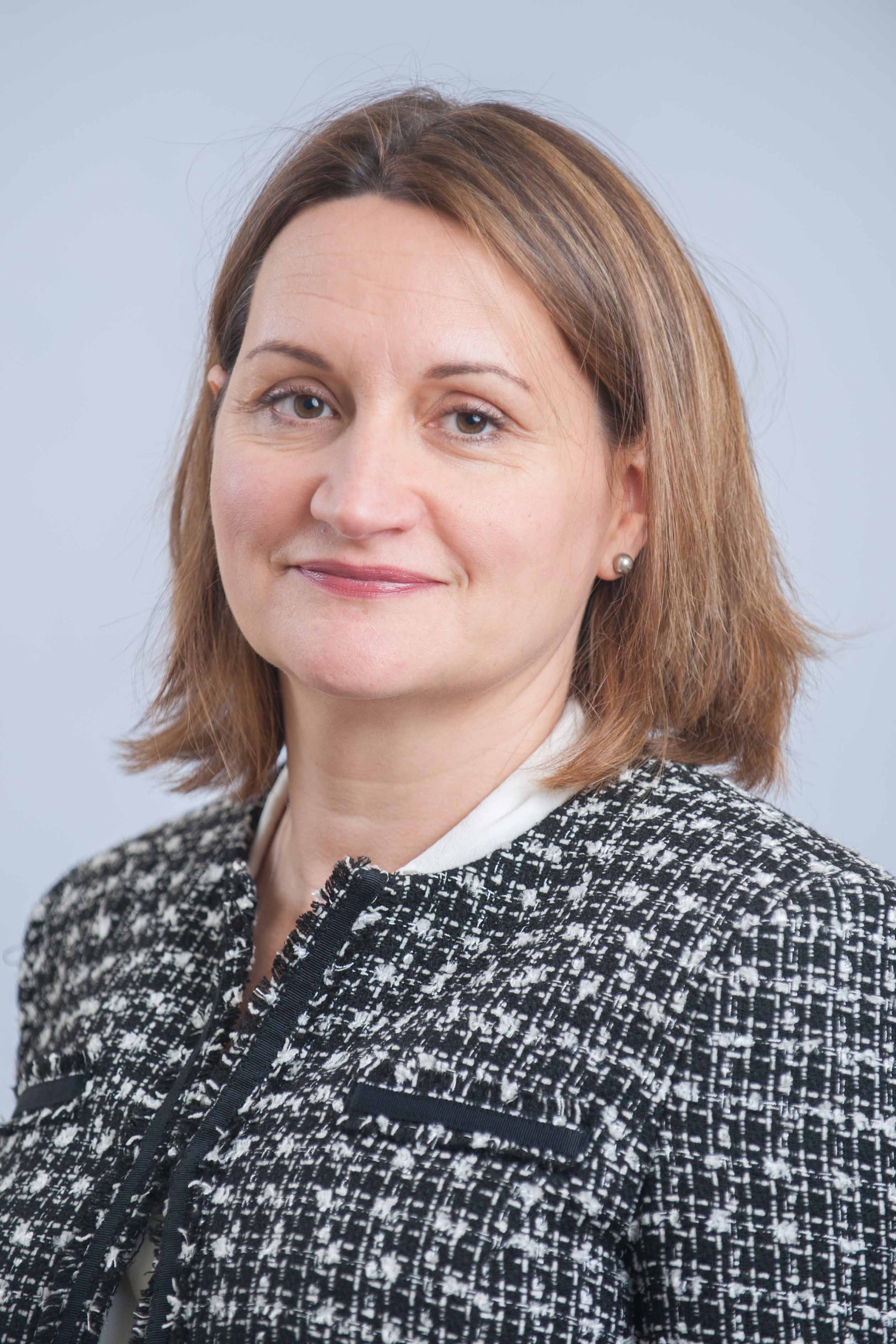 Dr Rachel Kerr is a Reader in International Relations and Contemporary War in the Department of War Studies at King’s College London. Prior to joining the faculty at King’s, she was a Commissioning Editor at Polity Press and Research Associate at the Centre for International Studies, University of Cambridge.  She has also held visiting fellowships at the Woodrow Wilson Centre for International Scholars, Washington, DC and the Centre for International Policy Studies at the University of Ottawa, Canada.  Dr Kerr is co-convener of the War Crimes Research Group at King’s, and co-Chair of the London Transitional Justice Network. Major publications include: The International Criminal Tribunal for the Former Yugoslavia: Law, Diplomacy and Politics (2004); Peace and Justice: Seeking Accountability After War (2007) and The Military on Trial: The British Army in Iraq (2008).

All session by Rachel Kerr