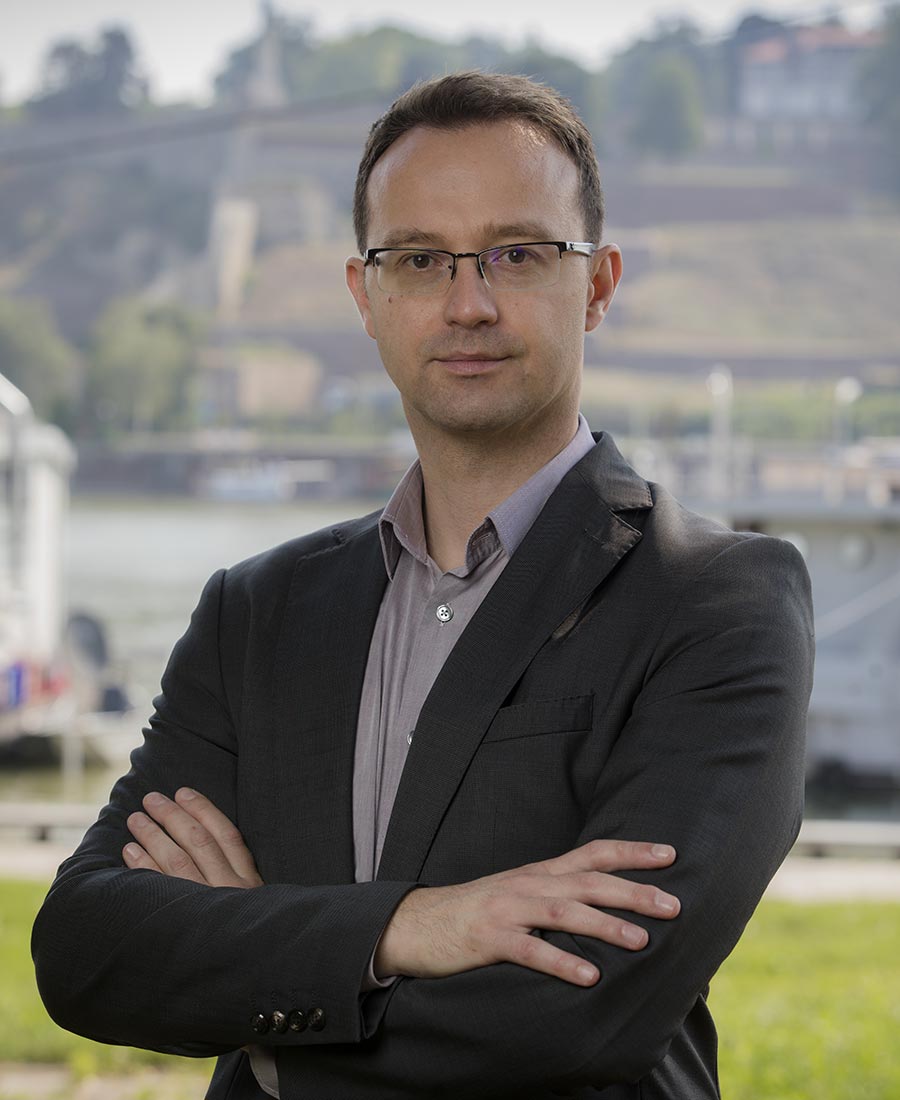 Predrag Petrović is the Research Director of the Belgrade Centre for Security Policy, where he has been working since 2006. During his career, he has focused his interest principally on new and inadequately researched topics such as the privatization of security, intelligence service reform, and violent extremism. His desire to get to the heart of the matter has led him to explore formal and informal relationships between security and political power.

He is the author of several papers on these topics, and his articles have been published in Serbian and international publications. Publisher Roman and Littlefield included Predrag’s case study on the reform of Serbia’s security services in a textbook that analyses the security services of over 30 European countries. He has authored first baseline assessment on violent extremism in Serbia.

Predrag obtained his Ph.D. from the Faculty of Political Sciences on the “Security-Intelligence Reform in Serbia.” His MPhil’s thesis on “Privatization of Security in the Weak States: The Case of Serbia” was later published as a monograph and adopted as recommended literature in security studies courses.

All session by Moderator: Predrag Petrović